By Kufreboy (self media writer) | 10 months ago

Ahead of the 2023 general election which will enable Nigerian to come out and vote for the candidate of their choice, the available indication has shown that the people democratic party which is the opposition party, may come out Victorious in the next presidential election if the decide to present any of these PDP members. 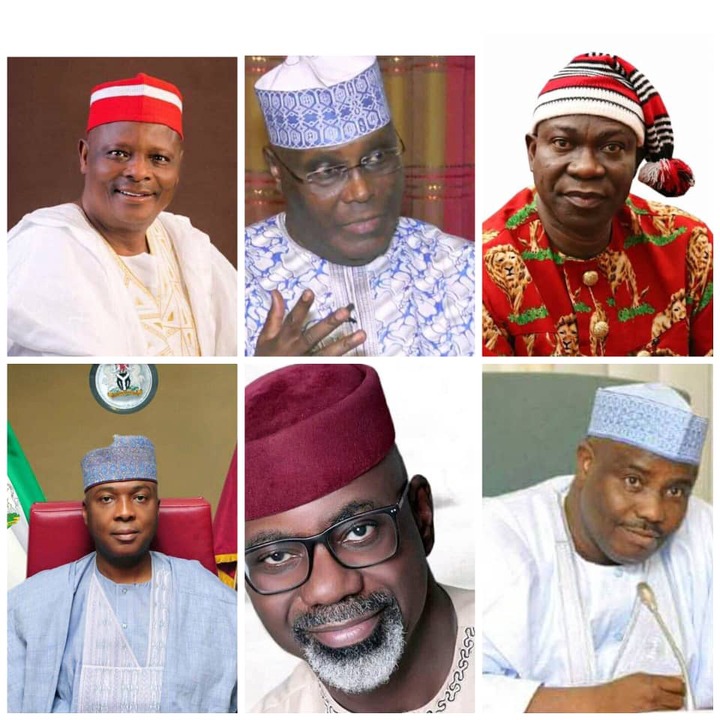 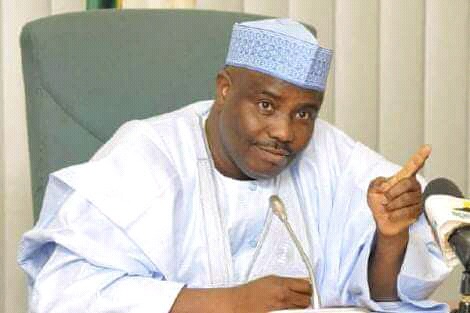 The current governor Of Sokoto state is one of the PDP members that can lead the people democratic party to victory in 2023, because of his experience in Nigerian politic. He graduated from usman Dan Fodio university, sokoto, with an LLB degree in Law.

As the former speaker of the Nigerian House Of Representative, it will be easier for him to convince some of his former colleague in the house to support him. 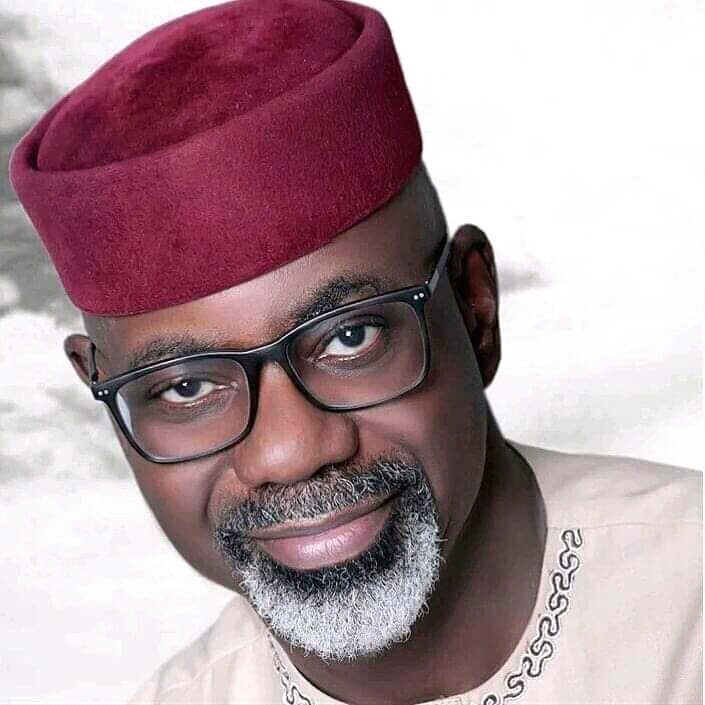 the former executive governor of Cross River state is also one of the Influential PDP members in the south south that has the capacity to win the presidency for the people democratic party in 2023. He holds bachelor's degree in International Relations and Economics from the University of Maryland.

He is one leader that has joined hand with the people democratic party to ensure that the party build a strong opposition party that can defeat the All progressive Congress in 2023. 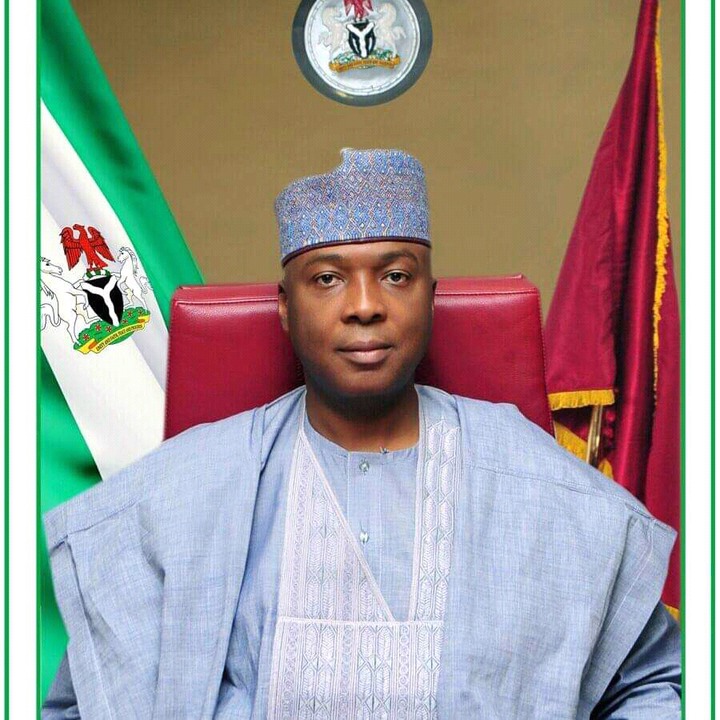 The former Senate president is one leader that had a well-documented thirst for taking on political battles and ultimately besting his opponents.

He holds a Bachelor's degree in medicine and surgery, from the University of London. 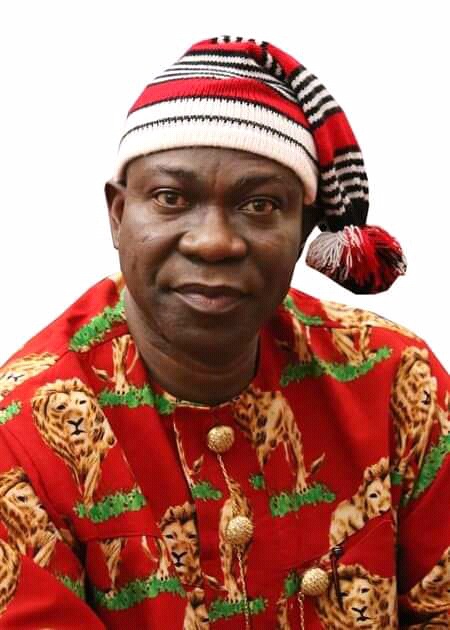 Ths senator representing the Enugu West senatorial district is one of the long serving senators that is loves by the good people of south East, because of his achievement in the Nigerian Senate. He holds a bachelor's degree in law, from the University of Nigeria. 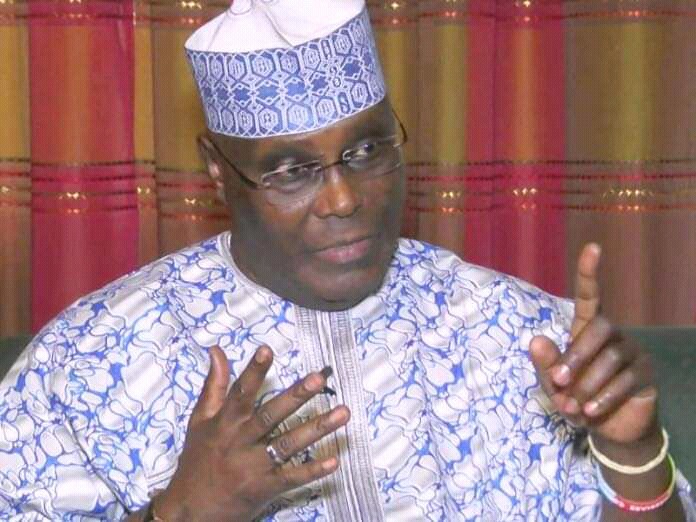 Atiku Abubakar is the former vice president of Nigeria, under the People Democratic Party platform.

He is one Political Gladiator that has the ability to with stand any candidate that will be presented by the All progressive Congress, Based on his Experience . 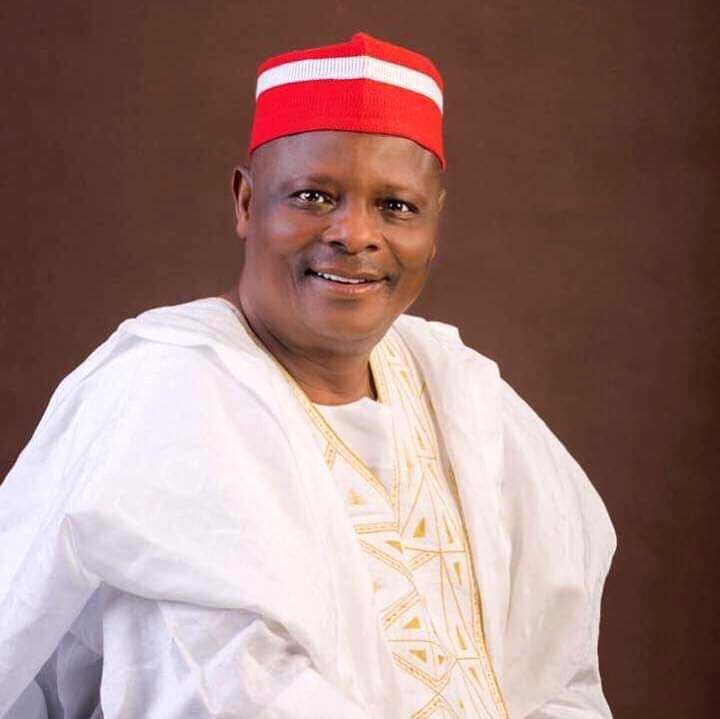 The former Governor of Kano state is also one of the popular politicians in the North that has the capacity to win the presidency in 2023, because of the Kwankwasiyya movement, which is a political Movement that is led by Dr. Rabiu Musa Kwankwaso .

He is one leader that has also won the heart of the youth in the North, because of his legacy of sponsoring students from indigent families to local and foreign institutions for studies since the time he was the governor of Kano State.