Opinion: How The Gunmen, Angry Vipers Have Failed To Learn From What Happened In Anambra Recently

By Eltosdelights (self media writer) | 22 days ago

A group of men who called themselves the Angry Vipers recently shared a video on social media requesting for the release of Nnamdi Kanu. The guys whose faces were covered in the video could be heard chanting and singing in what looks like a ritual. 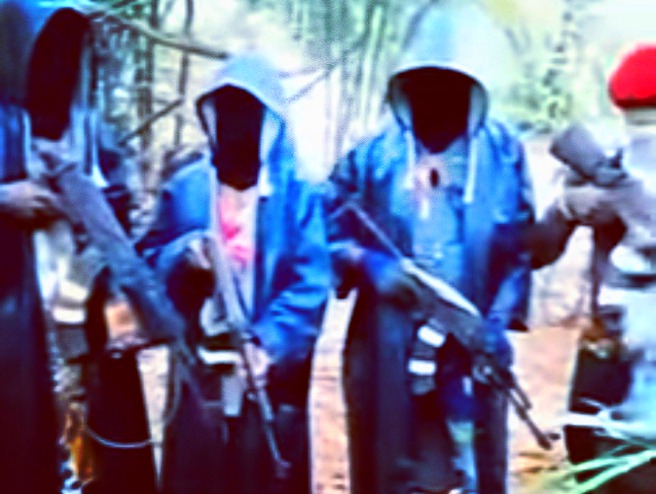 The gunmen said that they would declare all the South East governors, senators, traditional rulers and other political office holders dead if their demand is not met in 21 days.

This group of gunmen is coming up several days after the Nigerian Army successfully neutralised some gunmen known as the Biafran National Guard in Anambra state after they declared that they would not let the just concluded governorship election hold in the state. The Nigerian Army effectively contained the group by neutralizing the members of the group and arresting others days before the election.

In my opinion, the Angry Vipers have publicly displayed their poor understanding of the possible and future consequences of what they are doing. This was exactly what the gunmen of the Biafran National Guard did until the Nigerian Army and other security agencies decided to go down to Anambra state to neutralize the group. 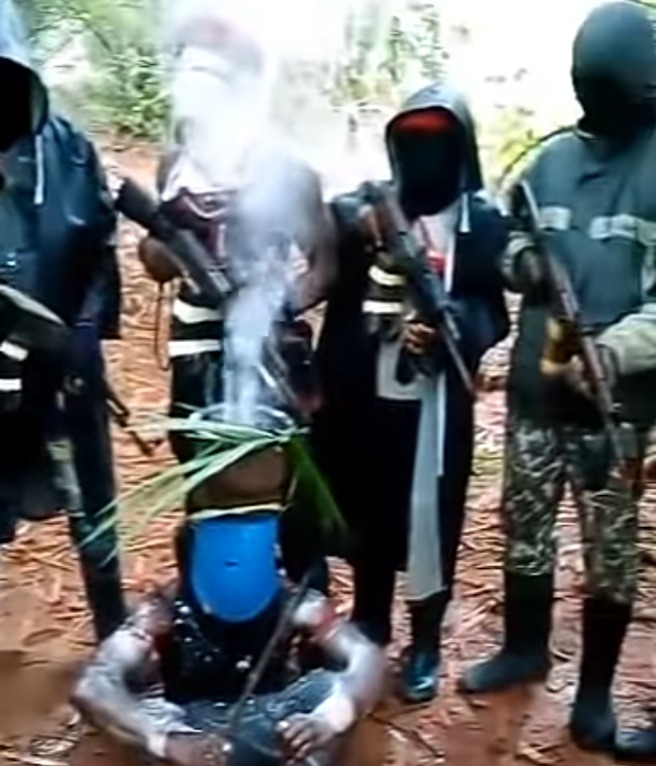 Although, it was a tough battle for the Nigerian Army, the police and other Security agencies during the flushing out of BNG Gunmen in Anambra state, they were able to achieve success without suffering heavy casualty.

The angry vipers should let history teach them what will be their fate if the Nigerian Army decides to come after them. It will be better for them to end their campaign at the sharing of the viral video because nobody needs a fortune-teller to know that the Nigerian Army will neutralize them if they start becoming a threat to national security.

You can watch the video here.