The Challenges That Will Face The Proposed Oduduwa Nation

By OtunbaDjangote (self meida writer) | 1 months

The agitation by various secessionist groups continues to grow in the face of various issues befalling Nigeria. To a lot of people, the issues Nigeria is grappling with will be over once the various groups that formed Nigeria go their separate ways. The agitation for a Biafra nation has lingered for a long time, as a result of the second coup in 1966. The fallout of the coup led to the civil war that shook the nation to its rafters. However, while the talks of a Yoruba nation is also not new, it has not been loud as it appears today. This write-up highlights why the Yorubas are better off as Nigerians than in an Oduduwa nation. 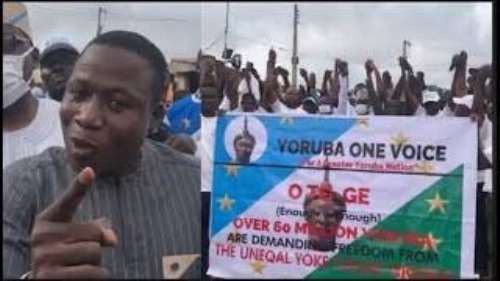 The Oduduwa nation is expected to be the South Western region that includes six states - Oyo, Osun, Ondo, Ekiti, Ogun and Lagos State. With a large population of Yoruba communities in Kwara, Kogi and even further into Togo and Benin Republic outside Nigeria. The first issue a Yoruba nation will grapple with is that of boundary. Some parts of the proposed Yoruba nation will want to be on their own or remain part of Nigeria. The other Yorubas outside the six South-western states will most likely not be part of an Oduduwa nation. Some of the indigenes of these towns have considered themselves as Northerners in the past and will most likely not surrender to the leadership of a Yoruba Nation. 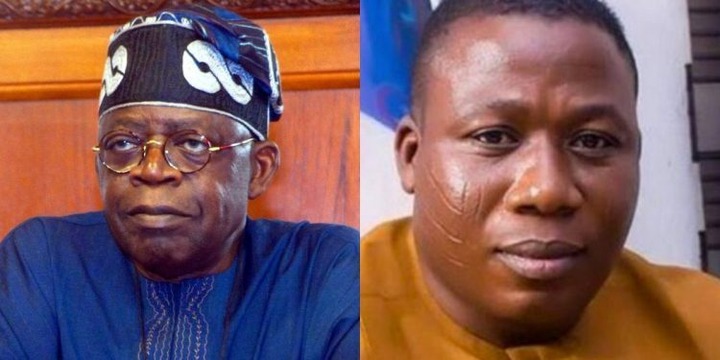 The Yorubas are a highly sophisticated people. They hardly ever submit to a central Yoruba leadership both traditionally and politically. Even the sage Obafemi Awolowo said this much in his auto-biography - 'Awo'.

'The Yorubas were a highly progressive but badly disunited group. They pay lip-service to a spiritual union and affinity in a common ancestor - Oduduwa. But in all their long history, they have waged war against one another' Awolowo wrote.

It is still evident till today, while Asiwaju Bola Tinubu enjoys a wide spread of political control and has made more political inroads than many Yoruba leaders in recent memory, his leadership status among the Yorubas is largely disputed. As it stands, his reported presidential ambition in 2023 is likely not to get as much support from the Yorubas as one would have expected. 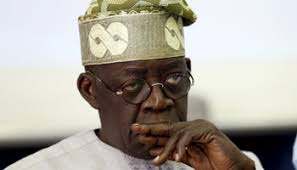 Even traditionally, there have been squabbles between past Ooni of Ife and the Alaafin of Oyo on the issues of leadership of the Yoruba traditional institution and it is still largely debatable. In comparison, the leadership of the Sultan of Sokoto is hardly questioned by the North. A proposed Yoruba nation is one that will have tougher leadership squabbles and might have issues uniting.

It does not look like the South-West is economically ready. It is hard to see a particular resource that the Oduduwa nation will thrive on. Unlike in the first republic when the region thrived on Agriculture, the agrarian culture is no longer booming. The South-west is largely a civil servant region today. Recently when some Northern traders cut off supply of farm produces to the region, there was scarcity and the prices of food crops shot up. An economy that has survived on the national crude oil might struggle for find it feet economically. 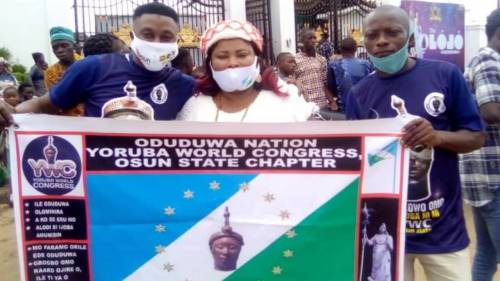 An Oduduwa nation is one that will have a lot to deal with. The issues befalling Nigeria will not go away with separation. It is best that the various units still come together to live together in a strong Nigeria.

Content created and supplied by: OtunbaDjangote (via Opera News )

Opinion: Why BBNaija's Series Director Should Be Blamed For The Hate That Erica And Laycon Got

Check Out Behind The Scene Photos Of Naira Marley Video Shoot, Uploaded By Trace Naija On Instagram