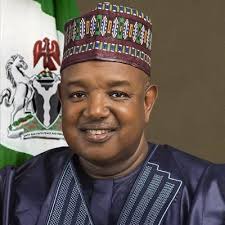 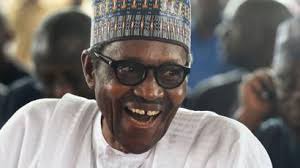 Obviously, the exit of Oshiomhole has given the control of the party apparatus, at the national, to a set of political juggernauts in the party. As it stands now, there are some key players, who have been calling the shots since the NWC was dissolved. They are very likely to decide, who becomes the next national chairman of the party. The major key players, in my own assessment, are the nineteen APC governors and President Muhammadu Buhari. Already, the chairman of the National Caretaker Committee is one of the serving governors. The governors and the President are likely to influence the zoning formular, that will be duly adopted for the convention. The states, which do not have APC governors can be coordinated by the Ministers and other federal appointees, in favour of Mr President. These combined efforts of the 19 governors and the President can go a long way in ensuring they produce the next national chairman of the party. The same teamwork can also be replicated, when it is time to choose the presidential flagbearer of the party. What will now be the position of Asiwaju Bola Tinubu in this arrangement? In my own opinion, Tinubu may only influence governors and delegates from Osun and Lagos States, to vote his candidate for the national chairmanship seat. For Lagos, will the two ministers ( Babatunde Fashola and Sen. Olorunnimbe Mamora) follow Tinubu against the President? So, from the look of things, the present political setting in the APC is very much in favour of President Muhammad Buhari and the APC governors.

Do you think Asiwaju Bola Tinubu can loose out on this power struggle?

You can also Share this article to get more interesting articles.