Despite the outcry against Female marginalization in Nigerian Politcs, There are notable politicians making giant strides and outstanding achievements in their political Career. Below is a List of Three Female Lawmakers in the House of Representatives who have been winning Elections since 2007. They include 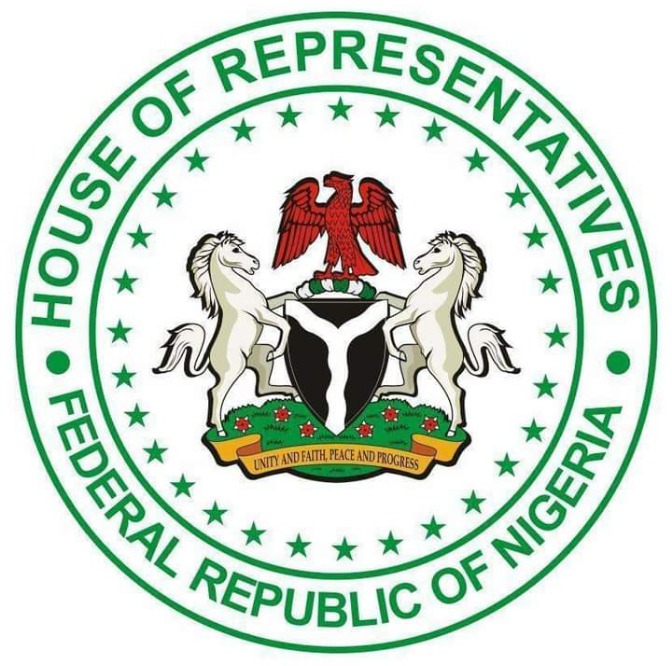 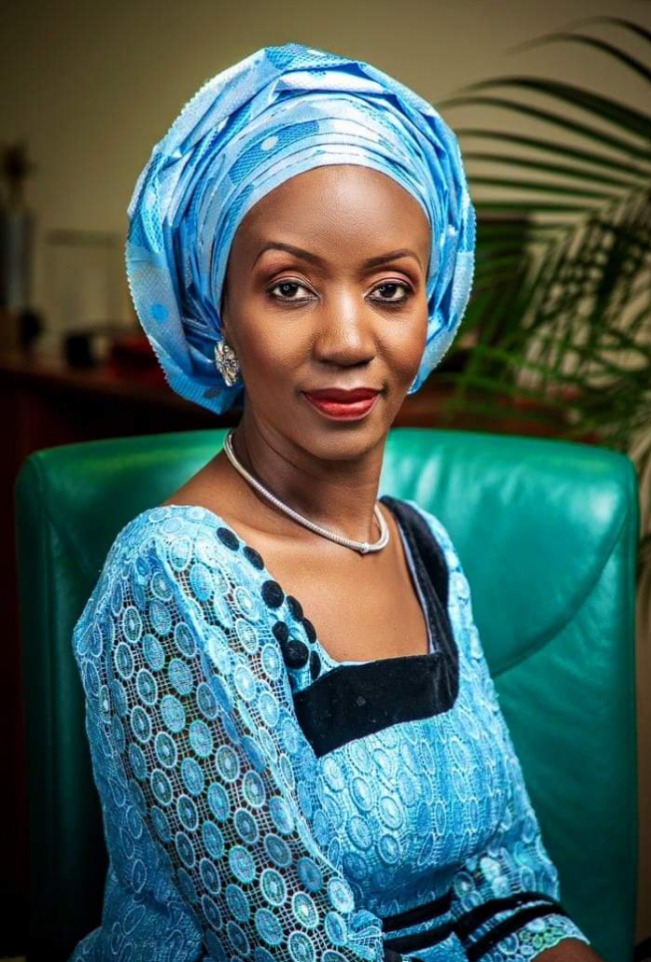 Before her Election into the National Assembly in 2007, Beni Lar had served as Special Adviser to the then President Olusegun Obasanjo on Women Affairs. Her Activism has not been hidden, At a point in time, She led a group of Protesters to show solidarity with the Nigerian Military in it's effort to rescue the Chibok Girls. 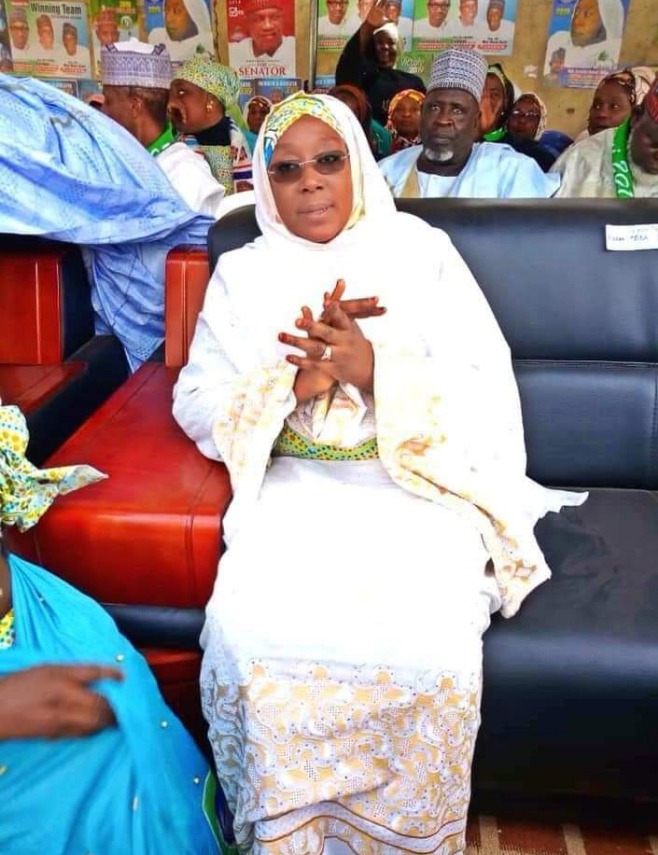 Her name is ringing bell not only in Yobe State but in the Northern Region as a whole. She is a Fourth-term Lawmaker representing Damaturu/Gujba/Gulani/Tarmuwa Federal Consistuency of Yobe State under the APC platform. Khadija is the wife of Ex-Governor of Yobe State, Bukar Abba Ibrahim. She has previously served as Commissioner for Transport and Energy in Yobe State (2004 - 2006) and Minister of State for Foreign Affairs (2016 - 2018). 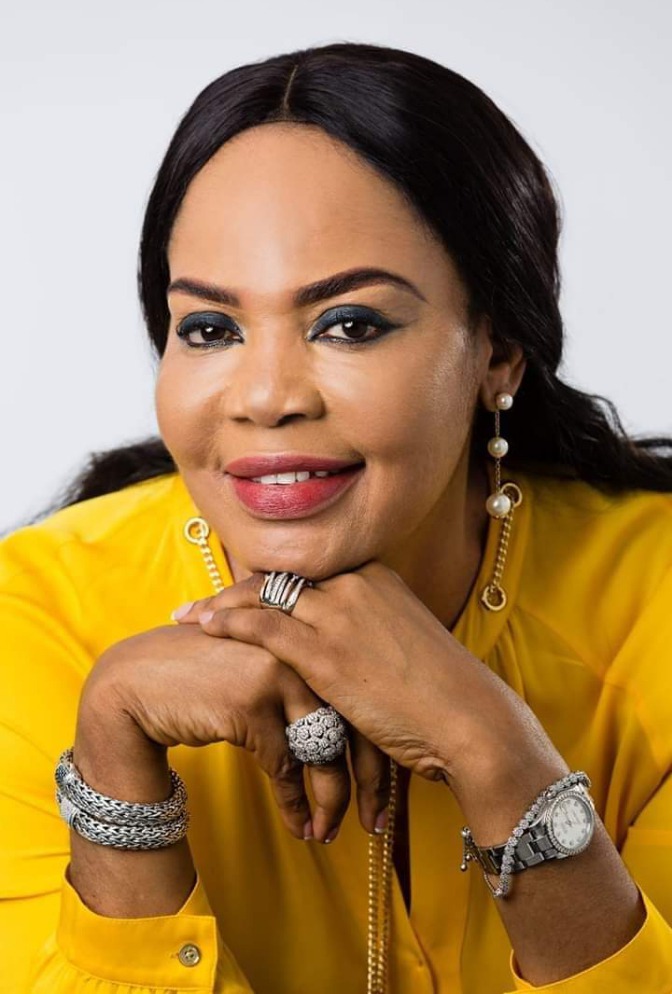 The 51years-old Onyejocha currently serves as the Deputy Chief Whip of the 9th House of Representatives. She is a Fourth-term Lawmaker representing Isuikwuato/Umunneochi Federal Consistuency of Abia State under the APC platform. Prior to her Election into the National Assembly in 2007, She has served as a Local Government Chairman and Commissioner in Abia State. Hon. Onyejocha was a PDP Chieftain until 2018 when she joined the APC.