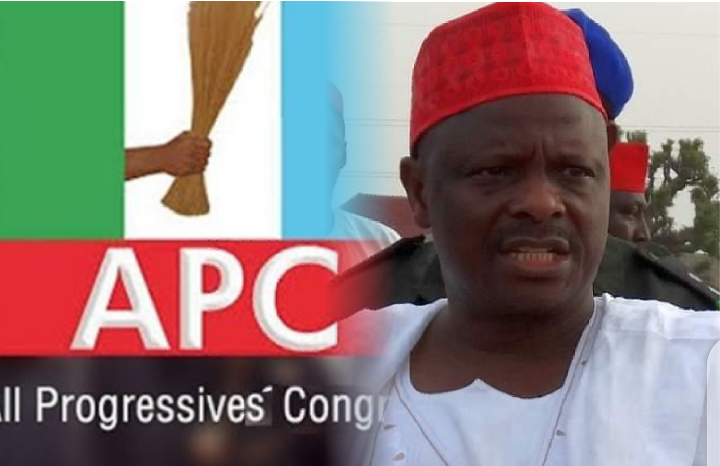 Former Commissioner for Rural Development in Lagos State, Pastor Cornelius Ojelabi has been elected as the new chairman of the Lagos State chapter of the All Progressives Congress.

He was elected by card-carrying members of the party at Mobolaji Johnson Arena, Onikan on Saturday. 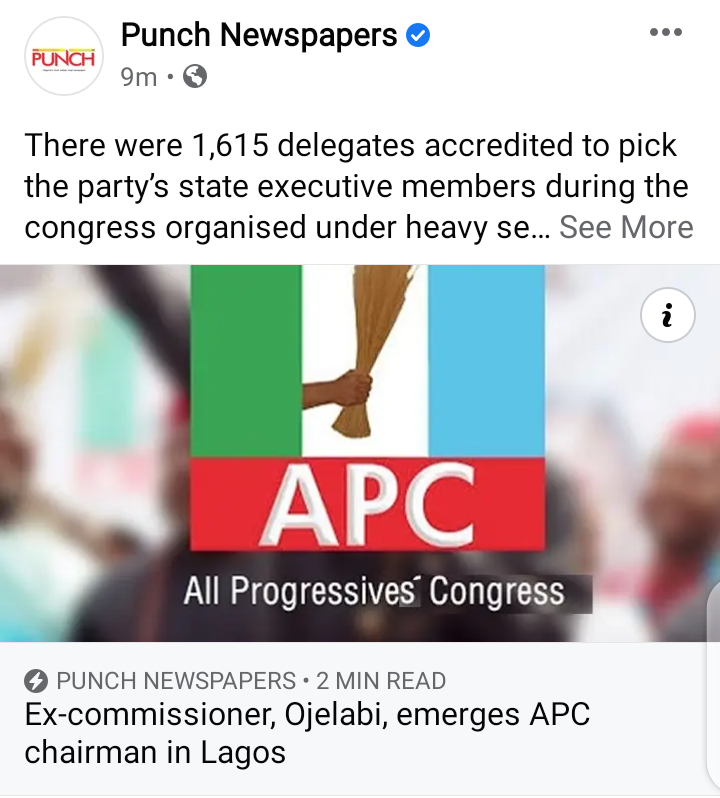 There were 1,615 delegates accredited to pick the party’s state executive members during the congress organised under heavy security presence.

The immediate past Governor of Kano State, Senator Rabiu Kwankwaso, is currently being grilled by the Economic and Financial Crimes Commission for alleged fraud to the tune of N10bn among others.

The PUNCH learnt that Kwankwaso was invited for allegedly diverting N10bn meant for the payment of pensions and construction of houses. 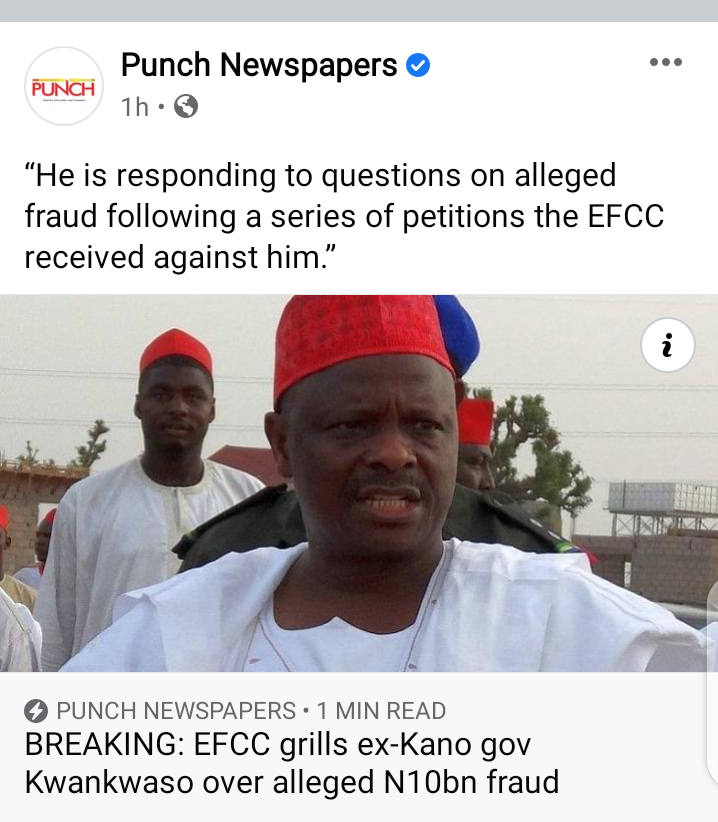 Some retirees are believed to have written a petition to the commission demanding the investigation and possible prosecution of the ex-governor.

“Kwankwaso came in today. He is responding to questions on alleged fraud following a series of petitions the EFCC received against him. In one of such petitions, the former governor was accused of diverting N10bn meant for the payment of pensions and construction of houses,” an EFCC detective said. 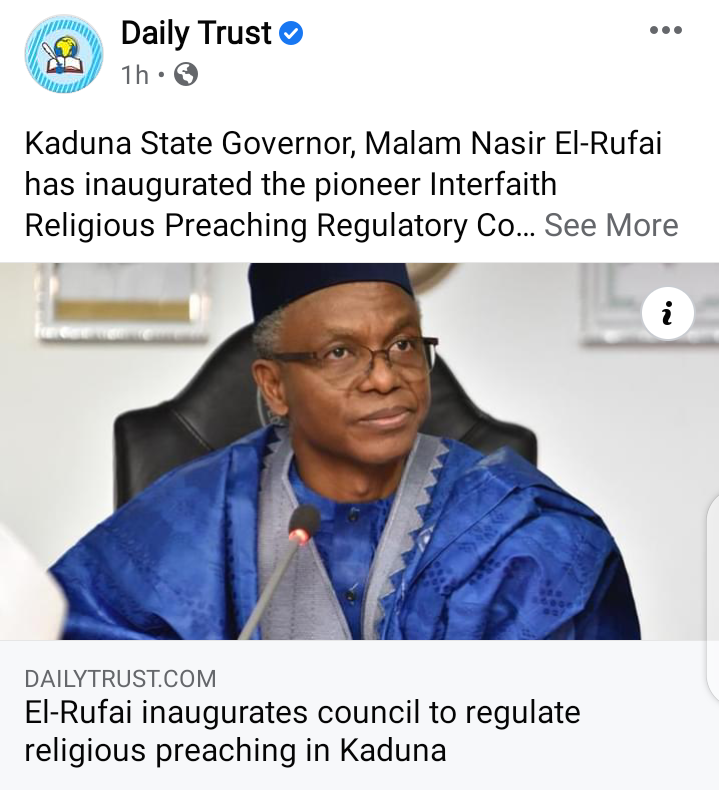 Daily Trust reports that in 2016, Governor El-Rufai reviewed the Religious Preaching Edict of 1984 which was enacted by then Military administrator of the state, Air Vice Marshall Usman Muazu. Having been revised by the State House of Assembly for the first time, the governor came under heavy criticism as many accused him of attempting to stifle freedom of worship.

He said the president has done a lot for the south-east in the last six years, and as such, he would always be welcome in the zone. 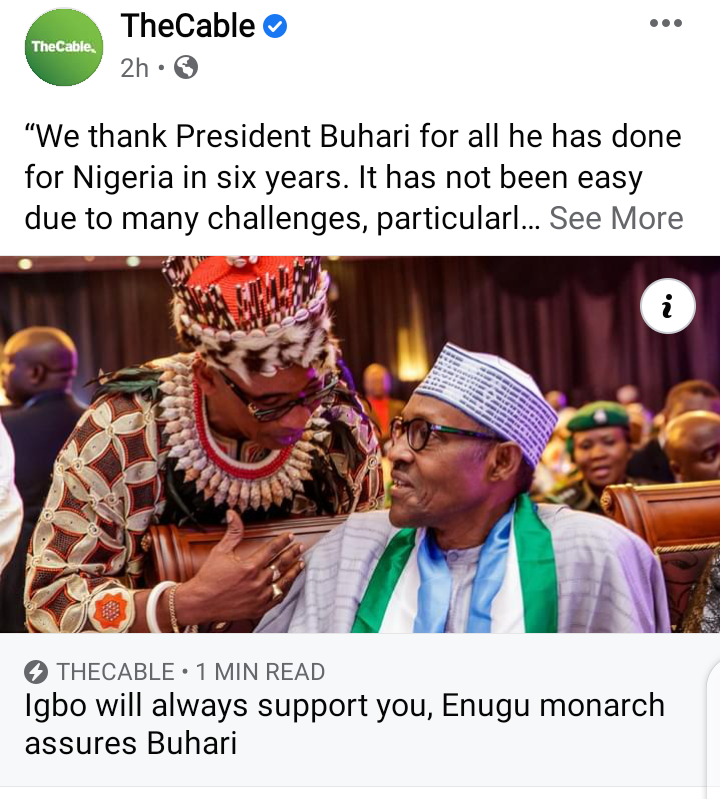 The Enugu monarch spoke on Friday when he paid a courtesy visit to Femi Adesina, special adviser to the president on media and publicity, at the presidential villa.