2023 Election: Who Among These Three Politicans is fit to win President Muhammadu Buhari’s Seat

By AbdulwaheedSofiullahi (self media writer) | 5 months ago

As the presidential election in February 2023 approaches, there are a slew of politicians vying for the position of Nigeria's next president. The fact that the incumbent President Muhammadu Buhari will leave office on May 29, 2023 is no longer news. If all other factors remain equal, the names of three prominent politicians who could succeed President Buhari are listed below. 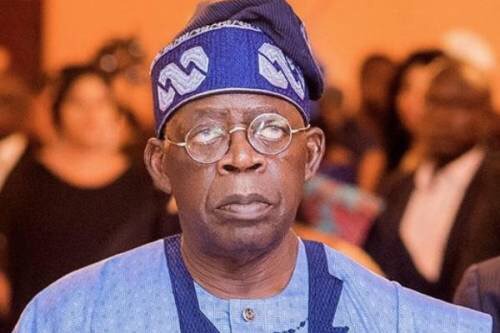 Tinubu, 68, is the All Progressives Congress's (APC) National Leader (APC). Before entering politics, the US-trained accountant worked for a number of multinational corporations. Tinubu was a senator in the Nigerian National Assembly from 1992 to 1993, representing the Lagos West Senatorial District. Following the return to democracy in 1999, he ran for and was elected Governor of Lagos State on the Alliance for Democracy's platform (AD). In 2003, Tinubu was re-elected and served until 2007. Despite the fact that the Osun State-born Political Gladiator has yet to declare his presidential ambitions, his supporters are actively canvassing for him. 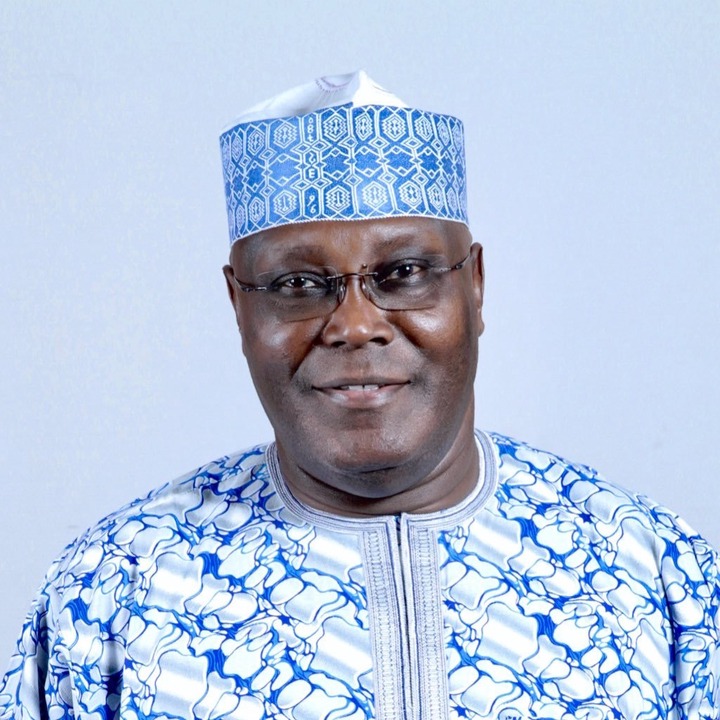 Abubakar, 74, was elected Governor of Adamawa State in 1998. Prior to his inauguration, he was nominated as General Olusegun Obasanjo's running mate. After Obasanjo's victory in the 1999 presidential election, Atiku became Vice-President of Nigeria, a position he held until 2007. He ran for President in 2007 as the Action Congress (AC) candidate, but lost to the People's Democratic Party's Umaru Musa Yar'adua (PDP). In 2019, Atiku, the PDP Presidential candidate, lost by over 3 million votes to incumbent President Muhammadu Buhari. One of the top politicians vying to succeed Buh is the former Vice President. 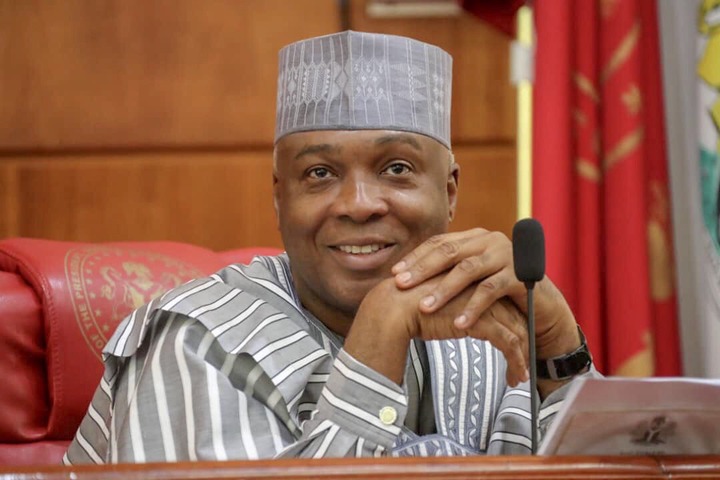 Saraki, 58, is the first son of the late Olusola Saraki, a former Kwara political strongman. After being appointed as a Presidential Aide in 2000, the University of London-trained Medical Doctor rose to prominence in politics. Saraki went on to manage Kwara State for two terms, serving as Chairman of the Nigerian Governors Forum during that time (NGF). He was elected to the Nigerian Senate in 2011 to represent the Kwara Central Senatorial District, where he served until June 2019. Between June 2015 and June 2019, Saraki served as Senate President. He ran for President of the People's Democratic Party in 2019, but lost in the primaries.

Who do you think is best fit to emerge as Nigeria's President come 2023??