DSS Don't Protect Buhari When He Visits USA, See The People Who Protect Him When He Travels There.

By Billixcs (self media writer) | 10 months ago

Security is one very important aspect which Nations don't joke with because it could be the difference between being tagged a strong or a weak nation. Some of the World's biggest nations invest billions of dollars on Security alone and such figures are being felt through the advanced mechanism set in place. One very important and difficult aspect about security is the protection of foreign leaders when they come visiting.

No country can ultimately survive on its own without having some form of interests in other countries or regions and that's why we have many multinational organisations and bilateral deals to foster such bonds, thereby making it a necessity for leaders to visit each other.

The United States of America boasts of one of the best and lethal security entity in the world and it will do enough to make sure no visiting leader is hurt when they visit. 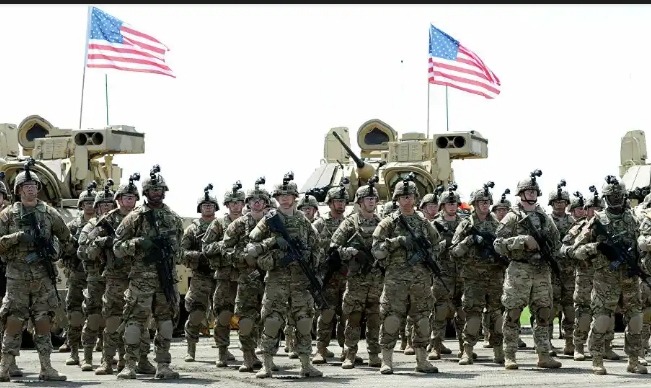 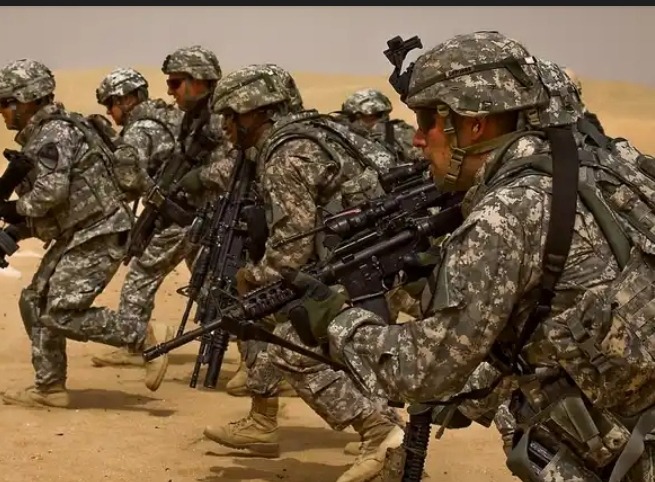 Whenever President Buhari is to travel to the United States for official duties, it automatically becomes the job of the USA to make sure he's safe during his stay till he makes it back to his country.

That’s the normal routine in any country as your guest must be safe till he returns back to his country to lead his nation so far his visit is official and not personal. Official in this context means he is coming in as the President of another sovereign nation and not on a personal mission, for example going for personal holidays. 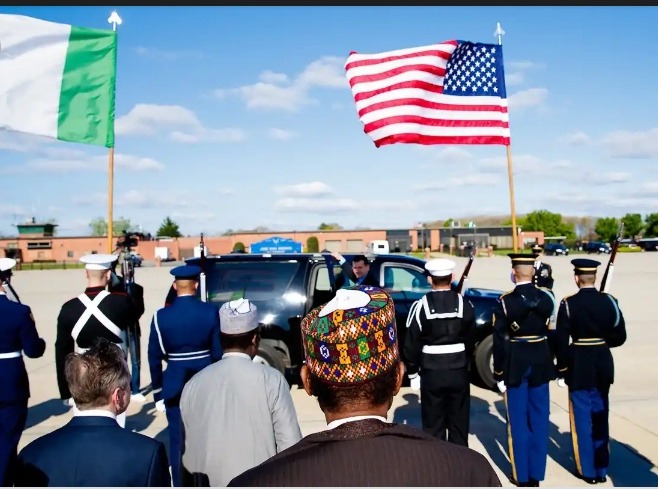 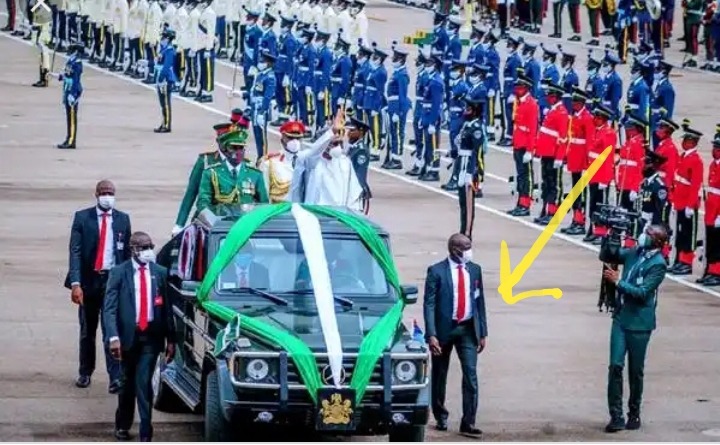 We know that the DSS alongside other security outfits are charged with the protection of President in Nigeria but in the US, it's the job of the US Secret Service to protect him and not primarily the FBI or CIA as most people think.

The FBI is being compared to Nigeria's DSS but the FBI don't outrightly do that job because the US Secret Service has been charged with that. 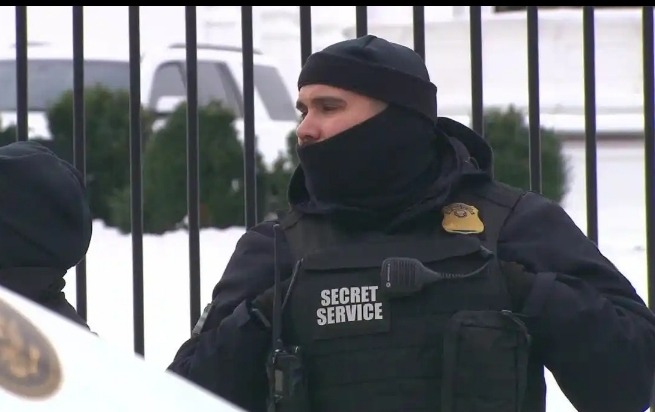 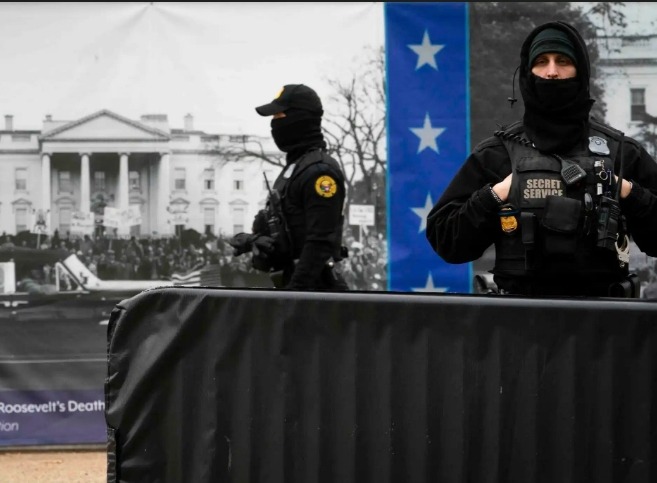 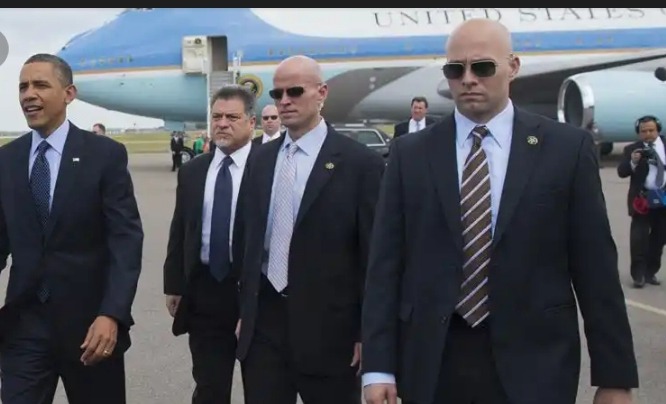 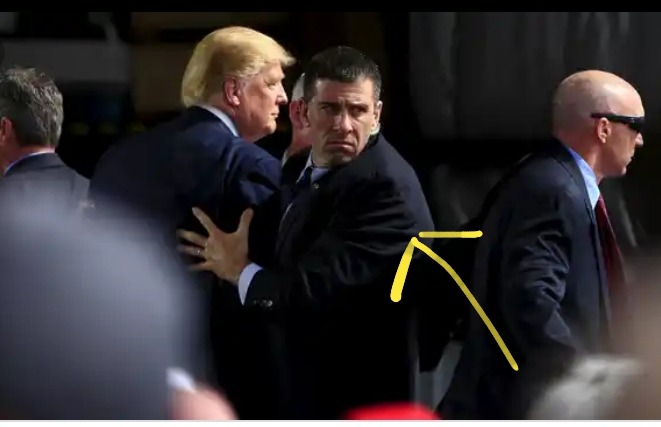 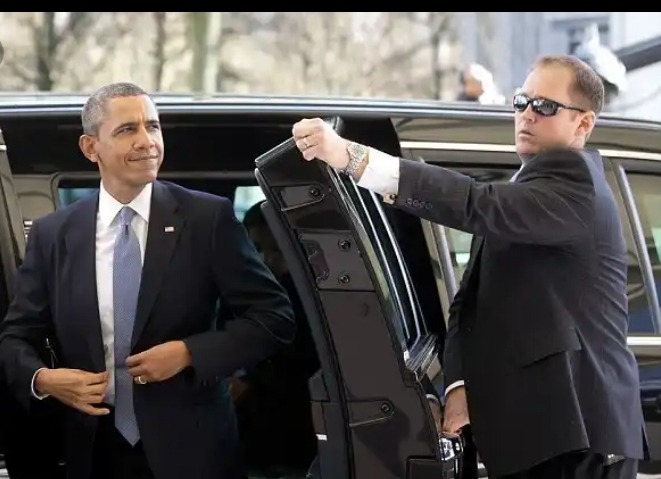 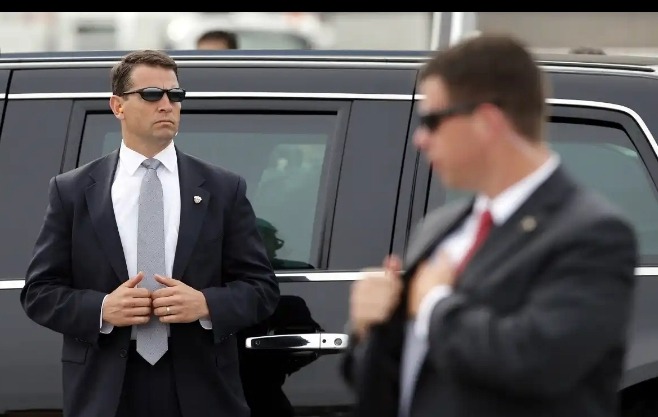 According to Secret Service's website, its protective mission reads; 'We play a critical role in protecting U.S. and visiting world leaders, safeguarding U.S. elections through protection of candidates and nominees, and ensuring the security of key facilities and major, national-level events.'

That clearly states that they are charged with the protection of foreign leaders which Buhari is one of them but that doesn't mean other agencies like the FBI and CIA wouldn't suport with necessary Intelligence if available.

A female Secret Service attached to President Buhari during one of his visits to New York in 2018 attending the 73rd Session of United Nations General Assembly (UNGA73). 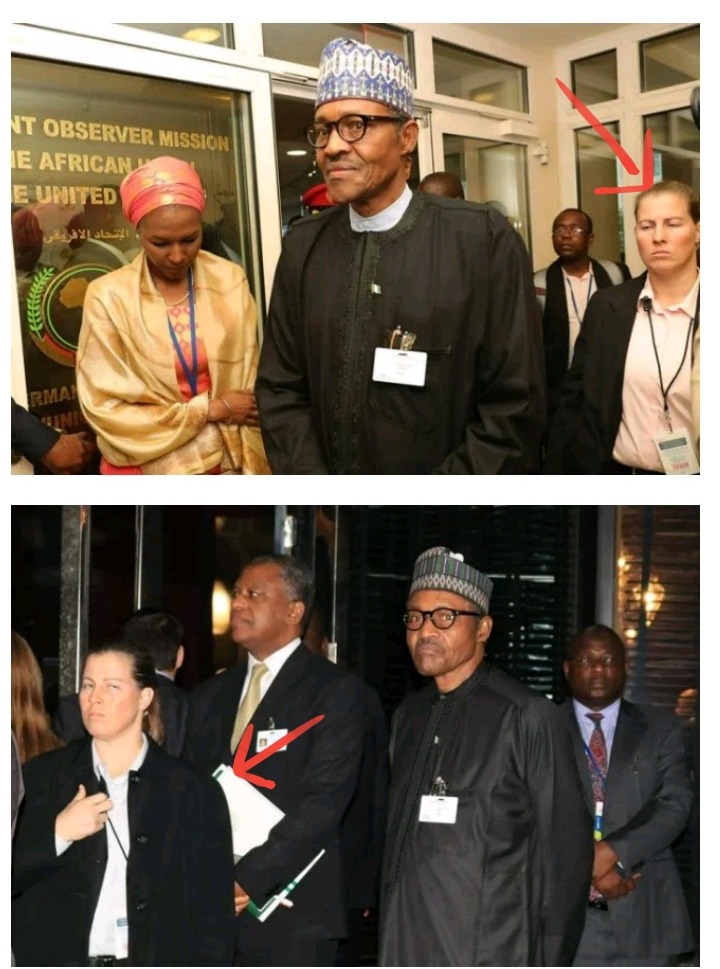 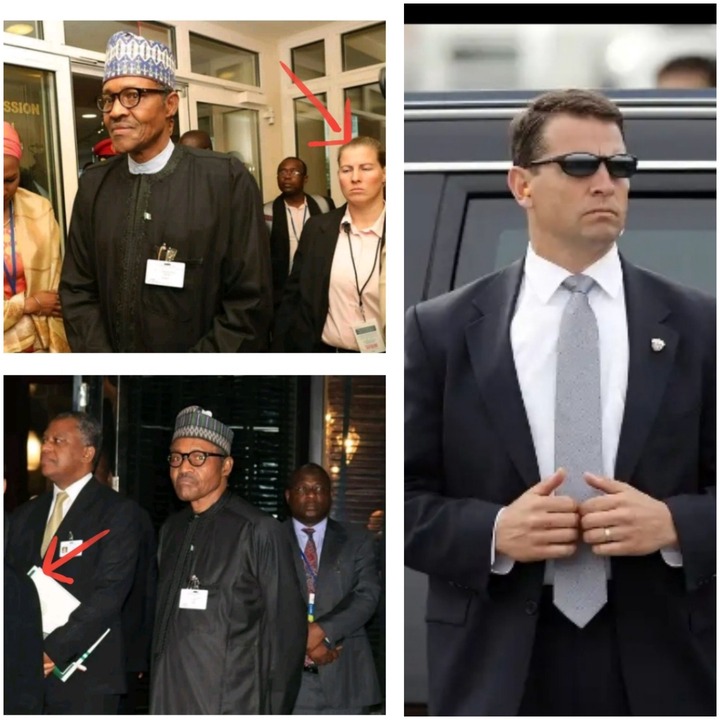 That's with regards to the agency's protective mission but they have another mission with regards to the financial establishment in the country. Its one and main integrated mission reads; 'We protect our nation’s highest elected leaders, visiting foreign heads of state, and national special security events; and safeguard the U.S. financial infrastructure and payment systems.' 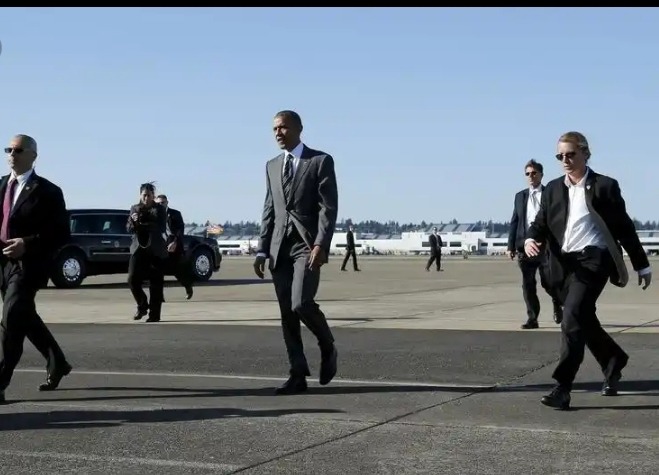 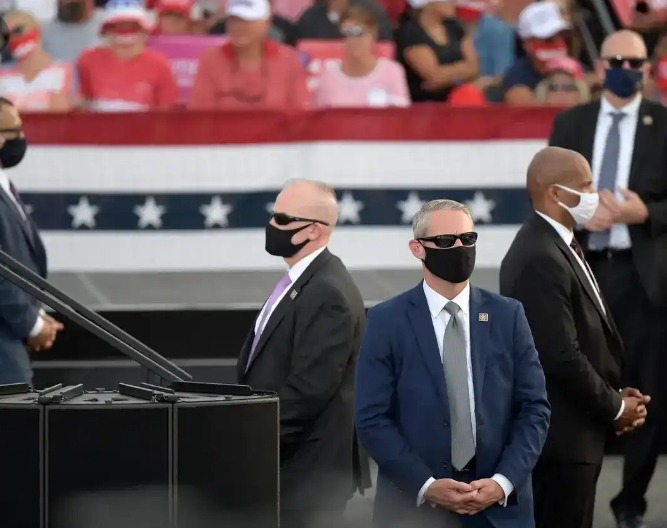 The moment any visiting leader steps into the US soil on official purpose, this establishment is called to take over and the personal security of the President. These agents are also charged with providing security for any candidate during the US elections irrespective of party; once you become a party's flag bearer in a major election, you need to be protected and the government handles that for you.

Do you have any contributions or additions regarding the President's security in the United States, please feel free to do so.