Ever since the Governor of Cross River State, Sir Ben Ayade dumped the Peoples Democratic Party (PDP) for the All Progressives Congress, the PDP has lost so many of its members to the APC.

The PDP has just lost three bigwigs that so many people believe are game-changers when it has to do with party politics. The three bigwigs are the former chairmen of the PDP, Ambassador Soni Abang who served during Donald Duke’s tenure, Ntufam Ekpo Okon, and Ntufam John Achot Okon both served at different times under Liyel Imoke’s administration. 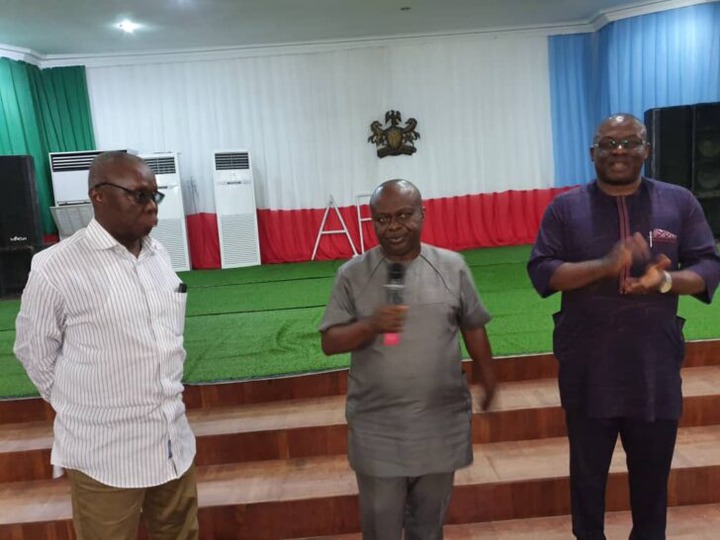 They made their defections known at a critical stakeholders meeting presided over by Governor Ayade at the Peregrino on Wednesday.

This is a huge setback for the PDP, as these three bigwigs have their ways of influencing decisions when the needs arise.

The APC might become unbeatable in the forthcoming general elections with the rate at which they are inheriting stakeholders from the PDP.

Should the PDP lose hope at this point? Or should they change their mode of operation to retain their members?

Despite the crisis in the Cross River APC, the party is still building its strength while resolving issues pulling down its structures.

2023 general elections would be the greatest and most competitive elections ever held in Cross River State. Unlike before where no other party could stand the PDP in the election.

Another thing most people have failed to know is that Gov. Ayade is a good strategist and knows how to find his way out in tight corners. He is one man that would do anything to ensure that the things he wants, he gets them.

And the PDP is so sure that many members of the APC would return when the right time comes, but the way things are going in the APC, the governor would come up with more interesting packages that will make APC members stay in the party.