By Yellowbele23 (self meida writer) | 1 months 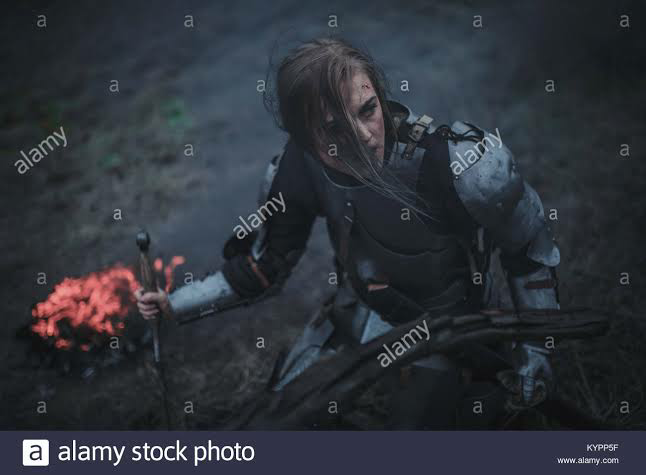 Our story begins in France in the year 1412, the hundred years' war was raging in Europe, between France and England.

Joan of Arc was 13 years old, she was in a field when she saw visions and heard voices of Saint Michael, Saint Catherine, and Saint Margaret and they urged her to go to church and obey the words of God. 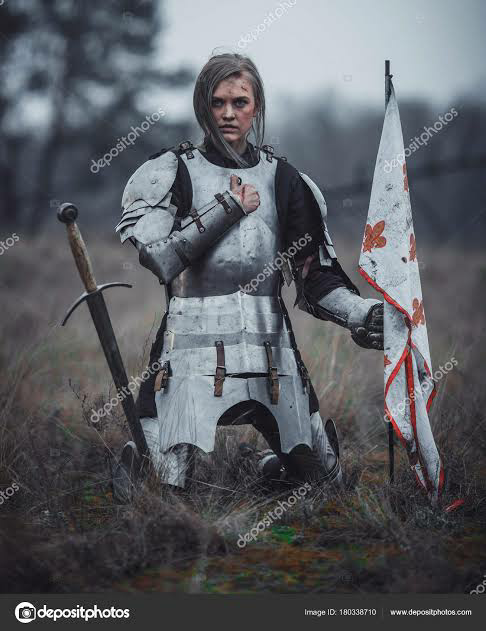 The king of France at that time was King Charles VI, and people around him got him to sign a peace treaty that would end the war, and he had a son; Charles of Valois.

When his father signed this peace treaty, it was disinheriting him from the throne. The English army were occupying France at that time. 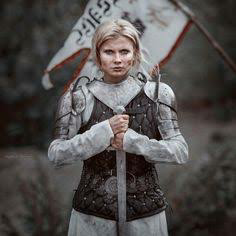 When Joan was 16 years old, she saw visions and heard voices from her Saints urging her to lead France to victory against the English, and crown Prince Valois as the rightful king of France. 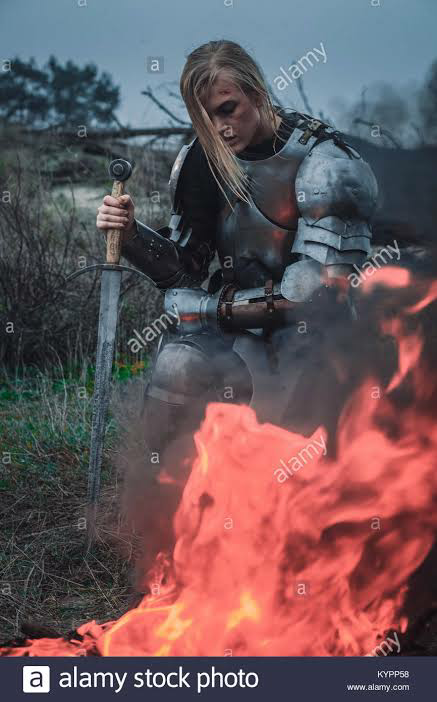 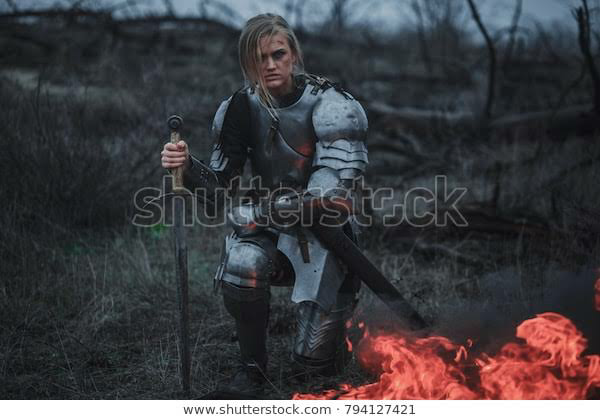 When she told Lord Baudricourt that God spoke to her that it was her duty to make Prince Valois the king and his help was needed, he didn't take her seriously, because she was a peasant who had no power.

But when he found out she had a lot of followers, he decided to help her out. 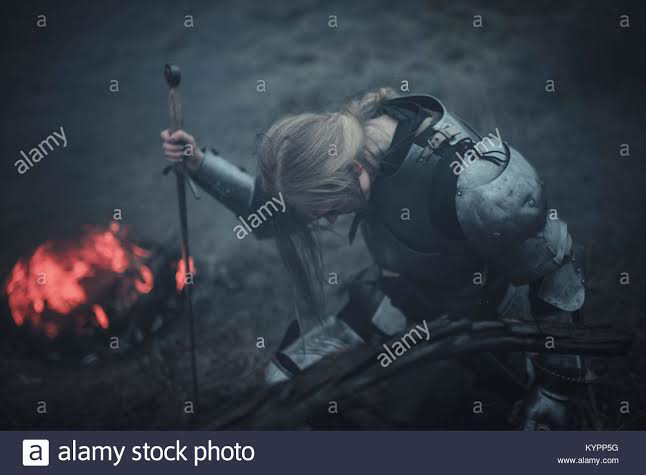 He knew if she goes to battle in women's clothes, she would get raped, so he dressed her in men's clothes, cut her hair off, and put her in armor. 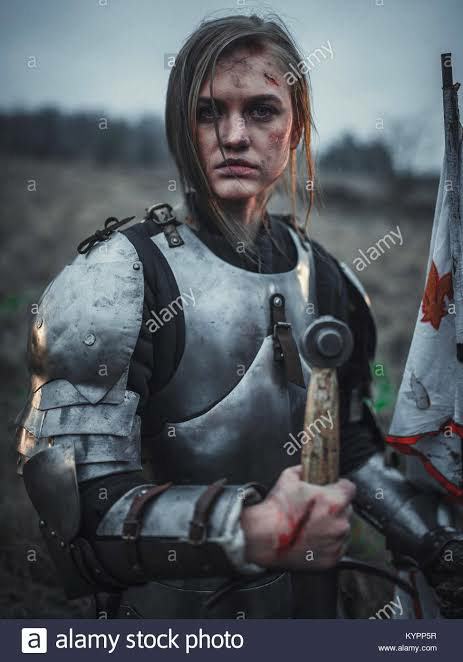 When they arrived at Chinon to see Prince Charles Valois, he dressed himself in a disguise and stood among his servants to test her, but when she saw him, she recognized him as Prince Charles, even though she hadn't met him before.

He was impressed with Joan and he decided to give her an army, and she went to Orléans with the army to engage the English army. 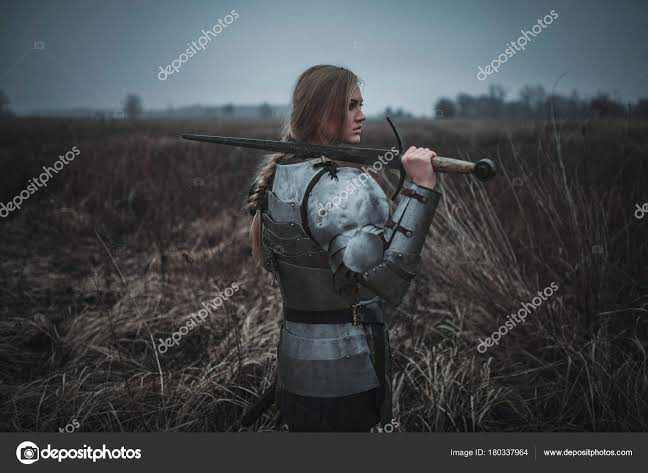 Joan was in the thick of the battle, and she was relentless until she got hit in her shoulder with an arrow. Fortunately for them, the English army surrendered during the battle.

Charles of Valois was crowned King of France and he ordered her to take Paris back with her army. In the midst of the battle, Joan was captured by English soldiers, and they found out she was a woman wearing men's clothes. 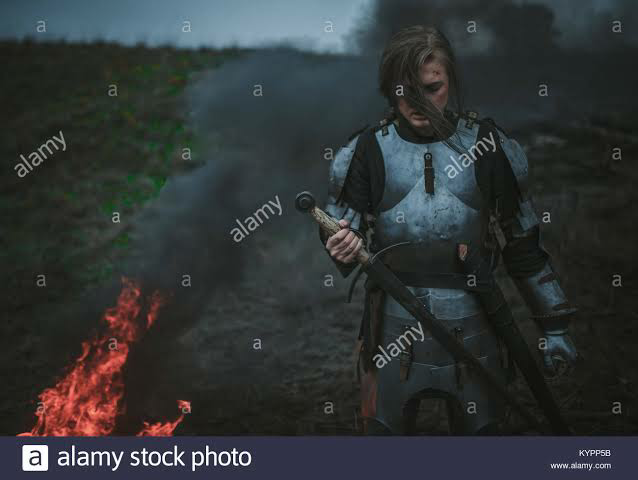 Her punishment was being burnt alive.

Joan of Arc, 19 years old, was tied to a wooden stake, and they lit her on fire.

She called out to her Saints until she died. 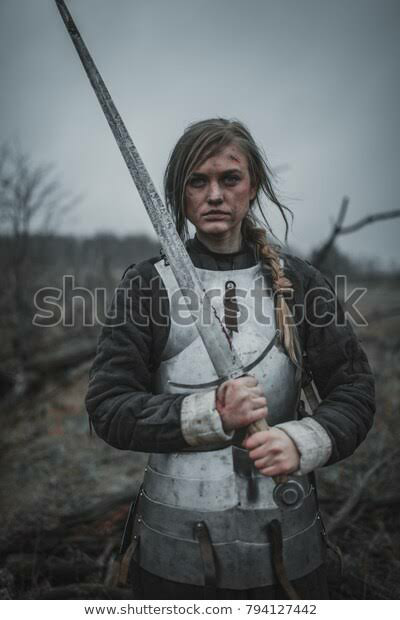 In modern times, some doctors and scholars "diagnosed" Joan of Arc with disorders ranging from epilepsy to schizophrenia as the reason Joan was hearing voices and seeing visions.

If you have any questions or comments about the article, please don't hesitate to share it with us in the comment section.