By Obeyola (self media writer) | 5 months ago

Aminu Yar'Adua, son of the late former President Umaru Musa Yar'Adua, has been remanded in prison by a magistrate court sitting in Yola, Adamawa State, for allegedly killing four people in an auto crash in Yola. 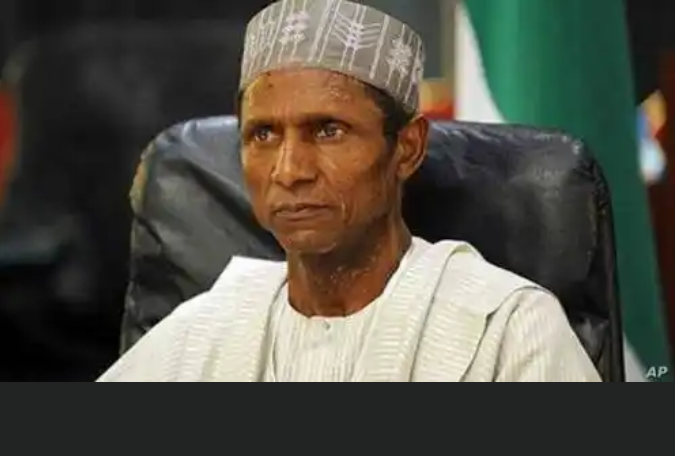 Aminu, 36, was remanded in prison after he was charged to court for reportedly killing four people by reckless driving on June 23, 2023.

Aminu is a student of the American University of Nigeria, Yola, Adamawa State.

A police First Information Report, tendered by the prosecutor, Zakka Musa, claimed that the suspect crushed six people as a result of over speeding, while driving along Yola bye pass on June 23, 2021.

According to report, four of the victims died while the remaining two were left critically injured. 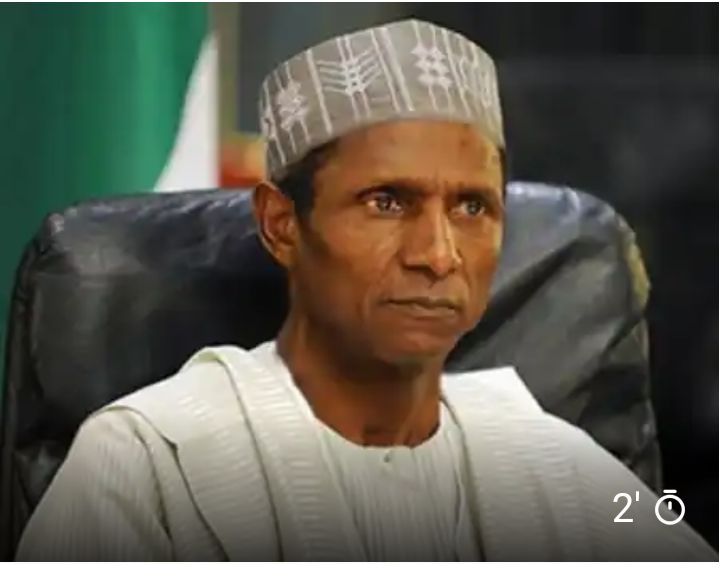 Musa told the court that a sum of N15m had been demanded from the defendant as compensation, by the relatives of three out of the four death victims.

Aminu, however, denied committing the offence, stating that the allegation is false.

In his reaction, the prosecutor prayed the court to adjourn the matter, to afford him time to duplicate the case file and forward it to the Department of Public Prosecution, DPP, for legal advice. 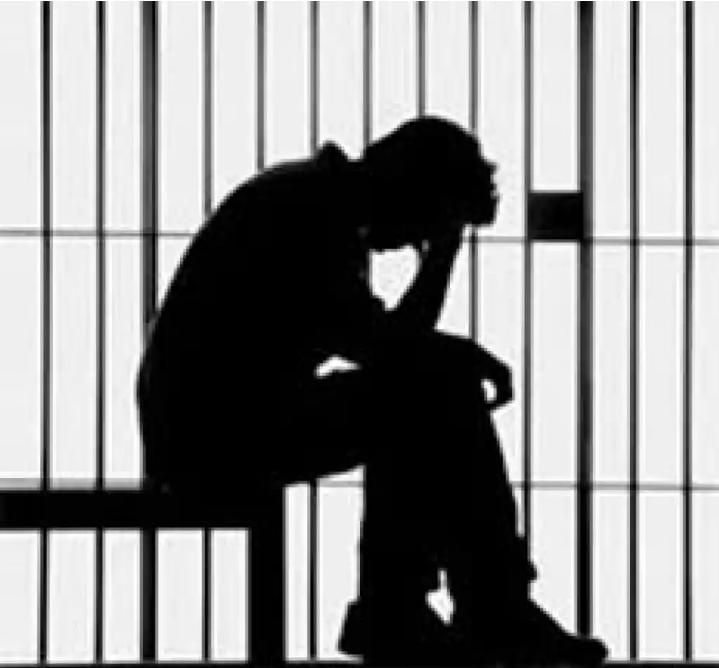 In his ruling, Jummai Ibrahim, granted the prosecutor's request, and adjourned the case till August 19, 2021, for mention.

Magistrate Ibrahim subsequently ordered that the defendant be remanded in prison until then.