By Thengblog (self media writer) | 8 days ago 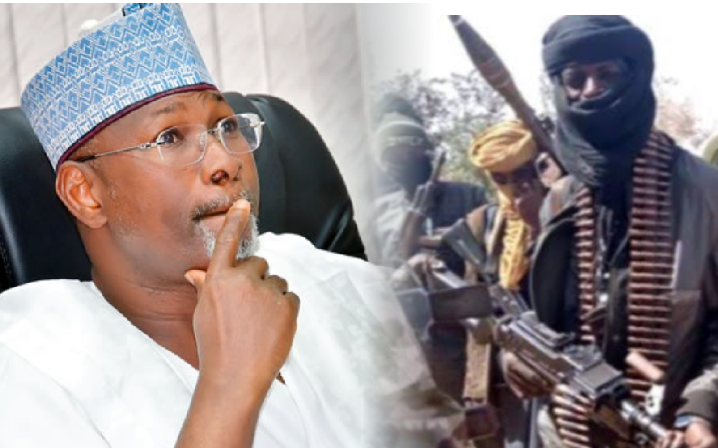 Former chairman of the Independent National Electoral Commission (INEC) Professor Attahiru Jega, on Saturday said that he is not interested in the 2023 presidency.

This is just as he said that constitutional provision that prohibits the use of technology is a militating factor against electronic voting in the country. 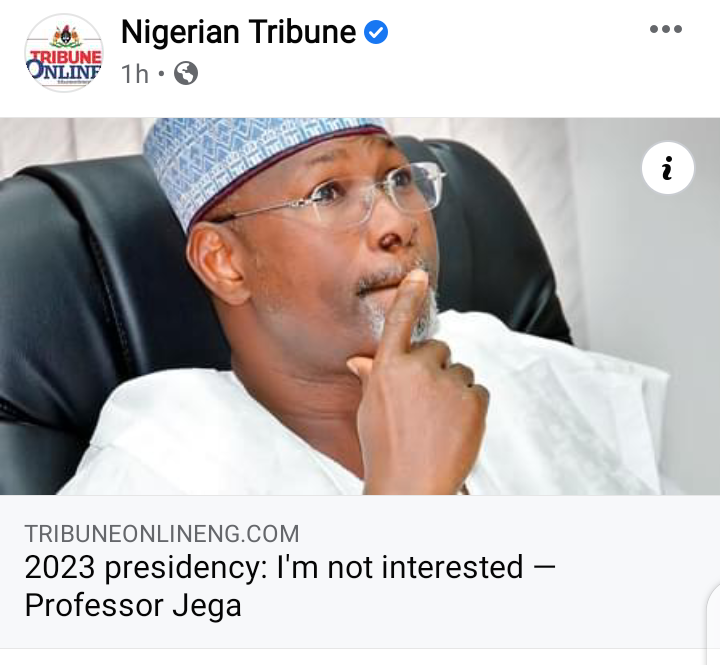 The political science professor said this in Ilorin, Kwara state in a lecture organised by Kwara Visioners Network for Rural Development.

The lecture was entitled: ‘politics, governance and leadership recruitment in 21st century democracy.'

He, therefore, urged the National Assembly to remove the legal encumbrance for electronic voting to be possible.

At least 19 traders were killed by bandits who raided a weekly market at Unguwan Lalle in the Sabon Birni Local Government Area of Sokoto State on Friday.

The attack also left several others injured, majority of whom are currently receiving treatment at the General Hospital, Sabon Birni. 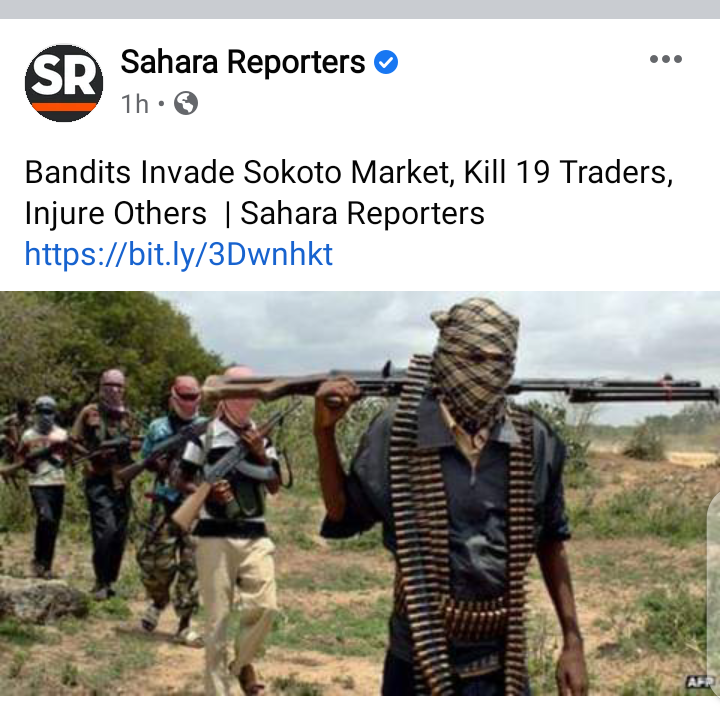 According to Daily Trust, the attack was a reprisal as there had been tension since Yan Sakai, an outlawed vigilance group killed 11 men at Mamande’s weekly market on Thursday.

Unguwan Lalle, a community located along Goronyo-Sabon Birni road, has suffered a series of bandits’ attacks in recent months.

Five soldiers who were on a rescue mission in the area were ambushed and killed by bandits few months ago.

Supporters of Vice President Yemi Osinbajo, under the aegis of the Progressives Consolidation Group, have received approval of the leadership of the All Progressives Congress, to canvass support for his emergence as the party’s candidate for the 2023 presidential election. 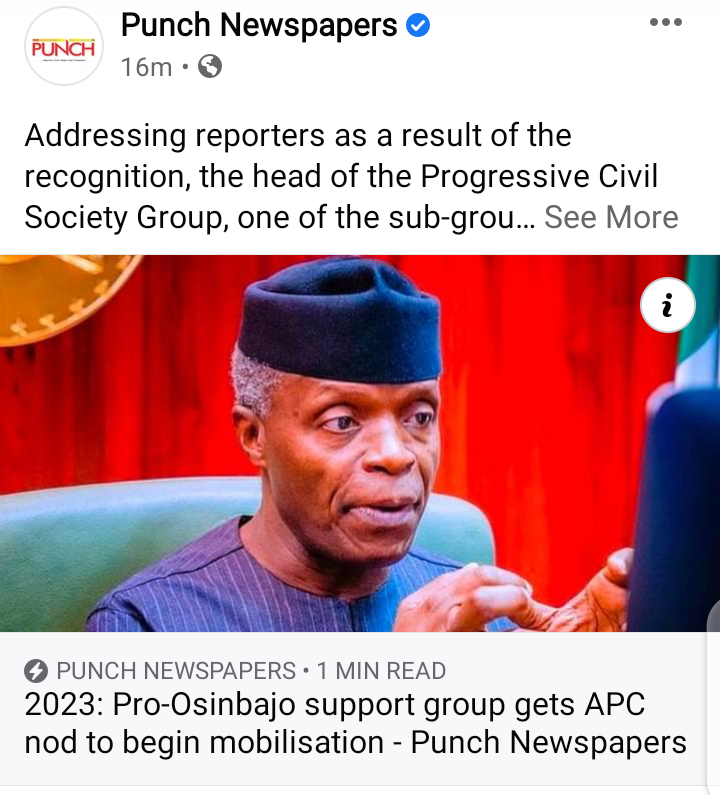 The approval was contained in a letter titled, “Letter of Recognition As A Support Group,” dated October 4, 2021, which was signed by the Director, Administration of the APC, Abubakar Suleiman, and made public in Abuja on Saturday.

The letter which was addressed to the PCG, read in part, “We write to inform you that the National Chairman, His Excellency, Mai Mala Buni has approved your recognition as a support group of the party.”

The Coalition of Northern Groups (CNG) has frowned at the resolution taken at the National Executive Committee meeting of the People's Democratic Party zoning the national championship to the North, describing it a contradiction and threat to the consolidation of democracy in Nigeria. 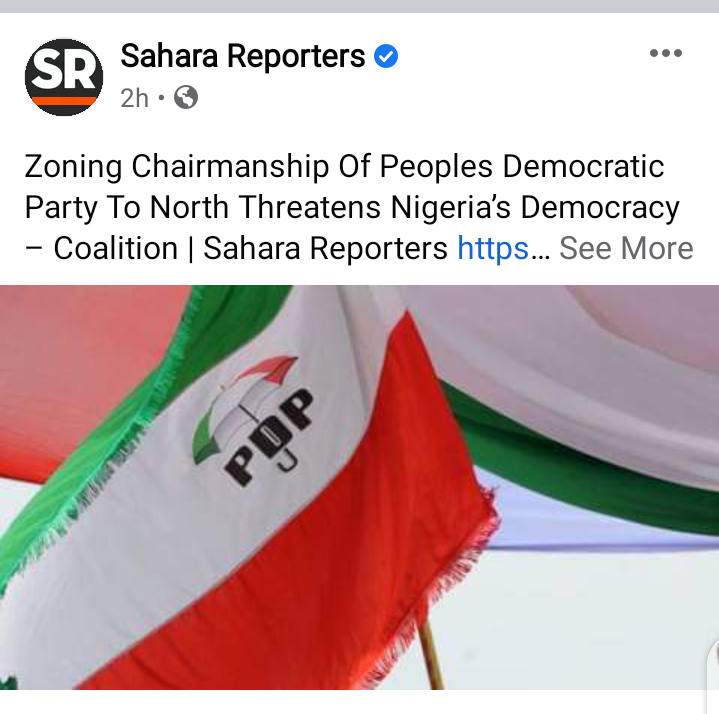 The PDP NEC had recently approved the recommendation of its committee to zone the position of national chairman to the North.

Abdul-Azeez Suleiman, Spokesperson of the CNG on Saturday said it is contradictory and deceptive for the party NEC to leave the contest for presidential ticket open to all while restricting the national championship position to the North.