By Fastyern (self meida writer) | 29 days 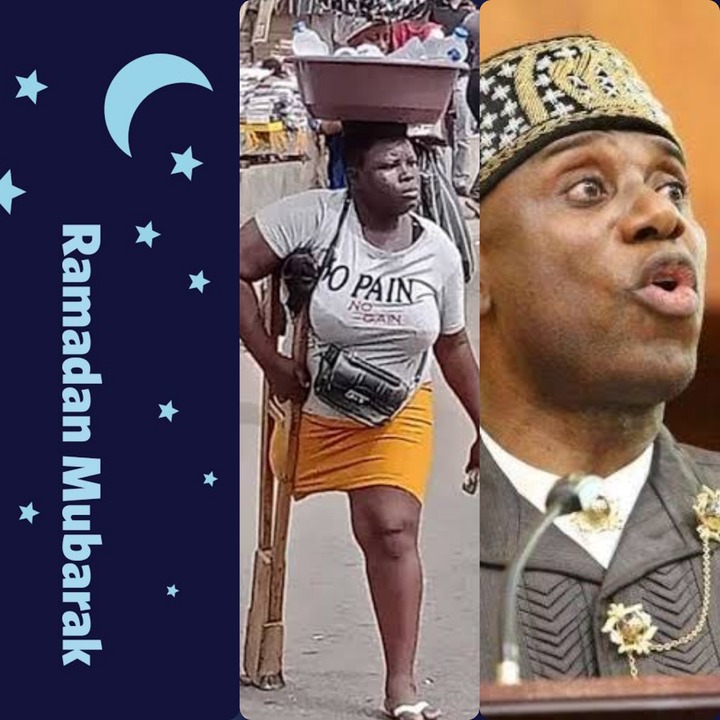 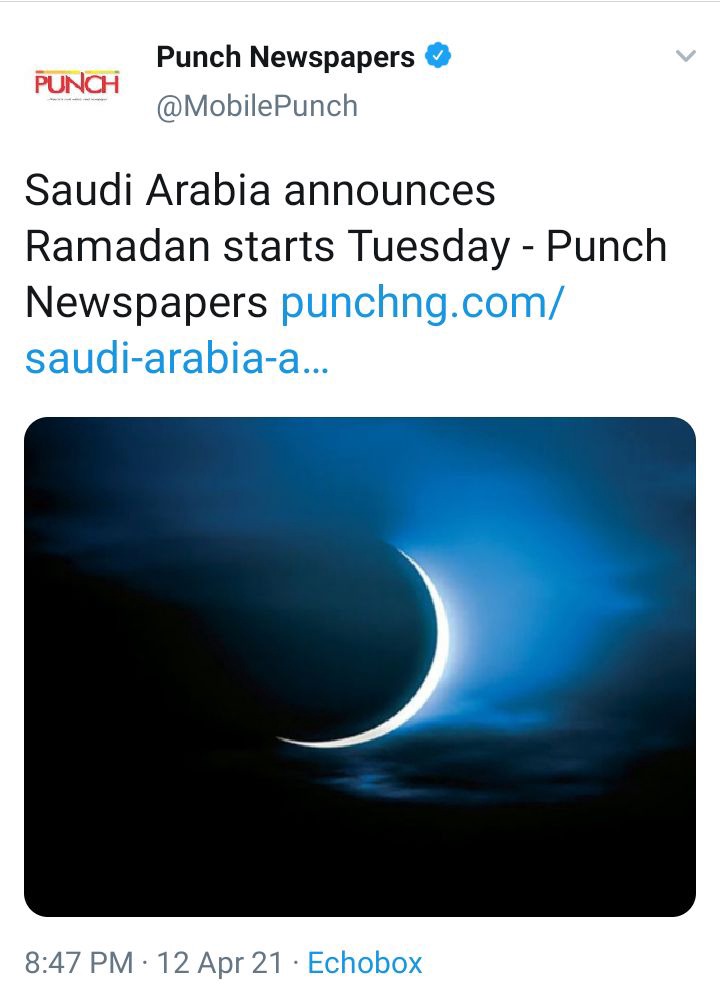 Announcement of Ramadan was done by the Saudi Arabia king Salam, he urged all Muslims faith-full to Observe all Covid 19 protocols and Avoid praying in large gatherings instead pray in groups.

Ramadan is marked by fasting and praying from dusk to Dawn and breaking of one's fast with family and friends at dawn, it also includes praying in large gatherings at the mosque in the Night by which will not be allowed due to the ravaging Covid19 in the world.

Ramadan is gotten from lunar calculations and Lunar sightings, it is the holiest month and one of the 5 pillars of Islam. 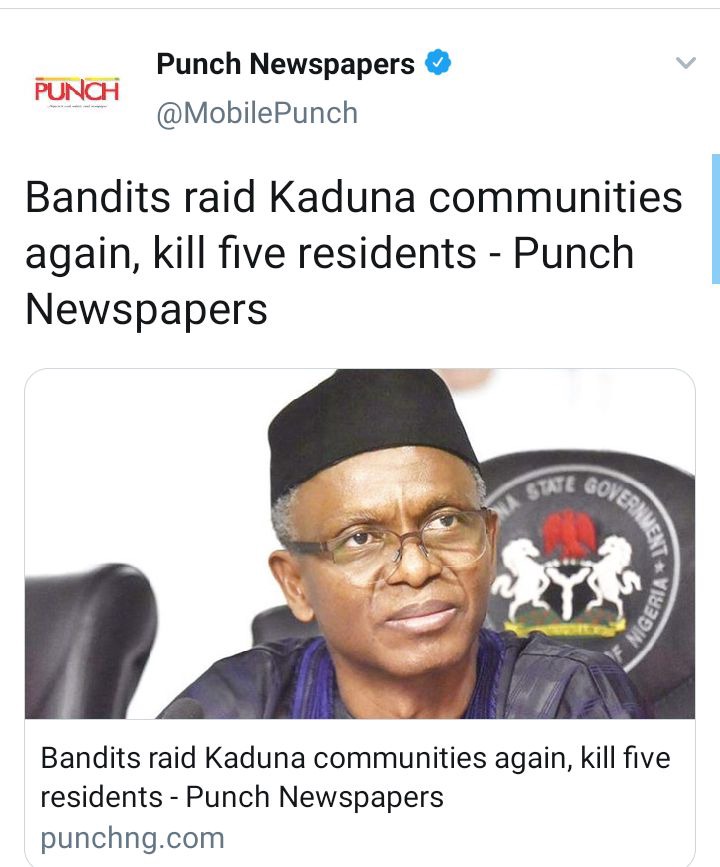 The Kaduna state commissioner for Internal Security and Home Affair, Mr. Samuel Aruwan confirm d the killing of 5 persons in a raid by the bandits on

The governor Nasir El-Rifai prayed for the deceased. The commissioner assured residents that security operatives will do their best to ensure those criminals are apprehended. 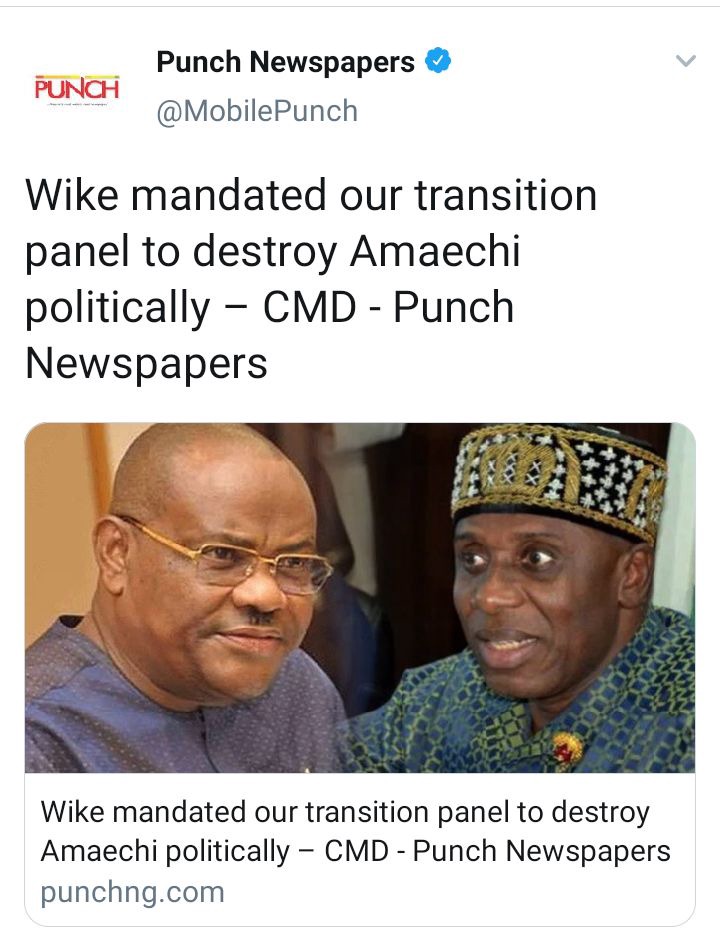 The chief medical director of the university of portharcourt teaching hospital, Prof Henry Ugboma revealed that the Rivers State Governor Nyeasom Wike made it his top priority to destroy his predecessor the minister of transportation, Rotimi Amaaechi.

According to Henry Ugboma who was once on the transition committee said that he doesn't know why the governor was mandated to destroy Amechi.

He said l that the Rivers State Governor did set up a panel to look into the past Governor's case to see areas of indictment and where large sums of money were stolen, that was one of the reasons he defected from the party.

Reacting to this the state commissioner for information and communication Paulinus Nisirim described all accusations against the governor as untrue.

The commissioner said that Amaechi left 3 months unpaid salaries as well as 5 months pension arrears, he further added that Amaechi has been indicted by the judicial panel and have lost the case in the high and appeal Court respectively

He said right now the case is in the Supreme Court. 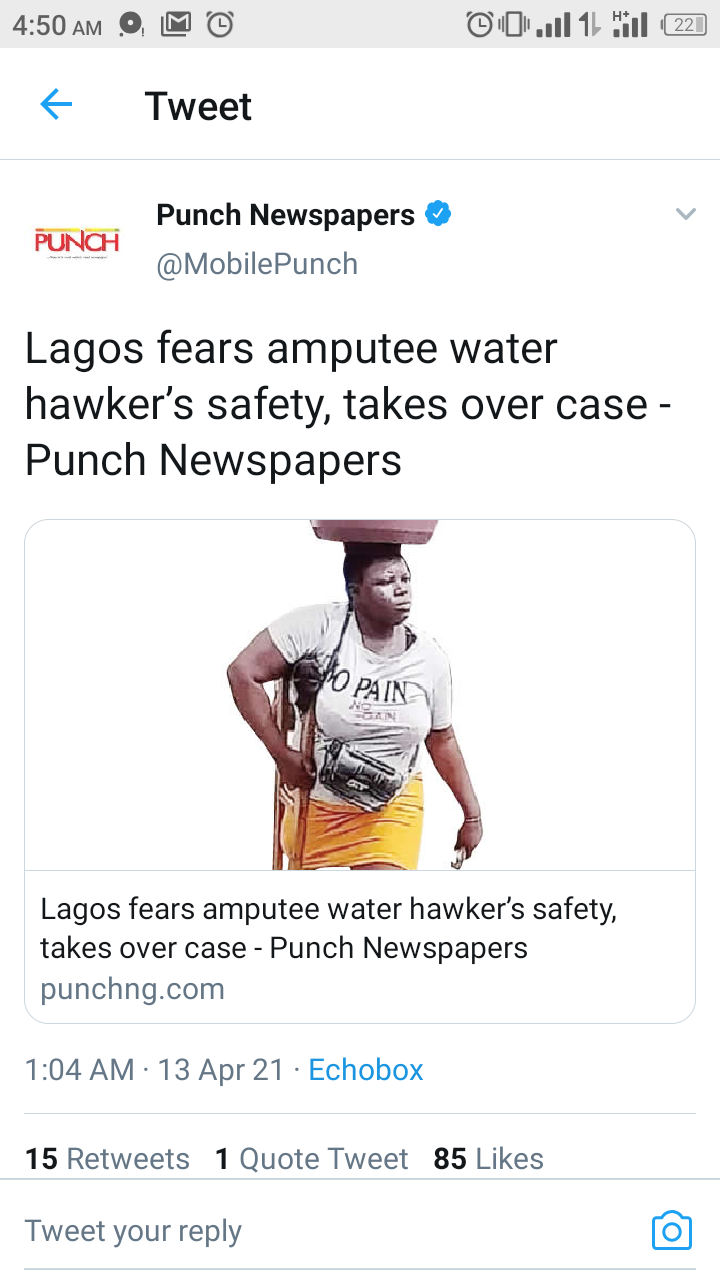 Last week there was a video of a woman who has an Amputated leg and still struggles to sell sachet water, her name is Mary Daniel.

According to Mary life has not been easy for her as she has to struggle for the upkeep of her and her child which she gave birth to in 2018, she sells water in the Oshodin axis and sleeps behind a building in the night with nowhere else to stay.

She recalled how she got her leg amputated, that it was an accident that occurred when she was going from Katsina to her hometown in Ayinba, Kogi state to bury her parents.

This has led to the sympathy of many Nigerians with donations coming from every including the former Imo state governorship aspirant Uche Nwosu who donated 5 hundred thousand naira and many other well-meaning Nigerians.

The Special Adviser to Governor Babajide Sonwo-Olu on Civic engagement, Aderemi Adebowale, has said the Lagos State Government is taking Mary into custody and will provide her a place to stay, this was as a result of a well-meaning Nigerian who brought her to the state Governor. 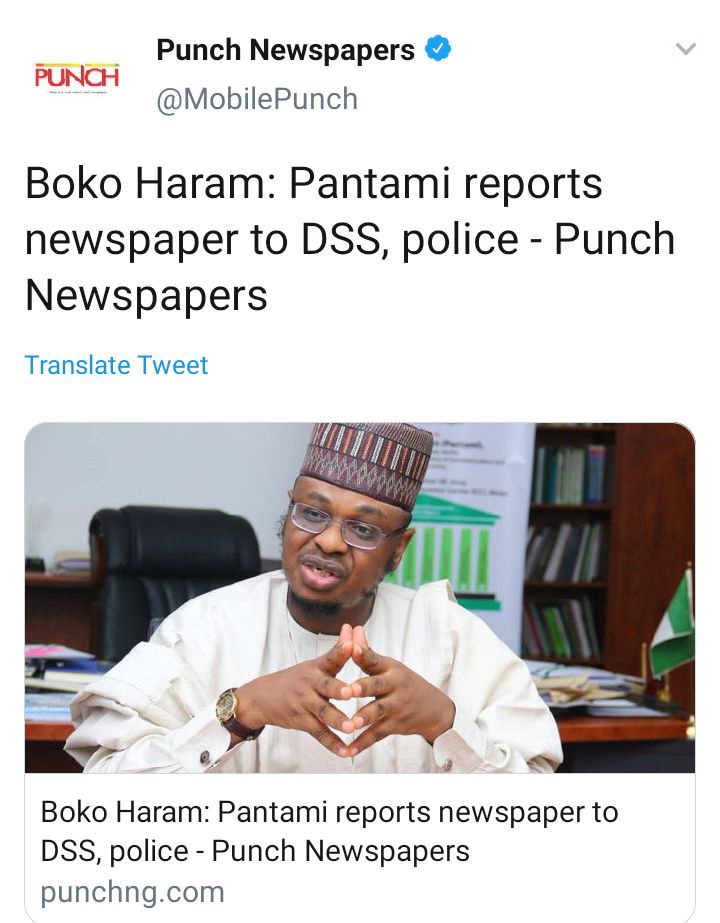 The video trending on Monday shows the minister of communications and digital economy, Isa Patanmi negotiating with the late Boko Haram leader, Muhammed Yusuf, and was reported by the daily independent that the minister was under the American terrorists watch list.

The minister has however come out to debunk such claims and has reported the Daily Independent to the Department of State Service, the Nigeria Police Force, and National Intelligence Agency.

In a letter by his lawyer, Micheal Johnathan, dated 12th April copied the NIA, DSS, and the police

When You Want To Punish Your Haters, Don't Go And Plot Their Downfall - Reno Omokri