By Lordzilla (self media writer) | 2 years ago

The former commander of Nigeria Army Operation Lafiya Dole, Olusegun Adeniyi has already complained about lack of ammunition in the combat with Boko Haram terrorists. 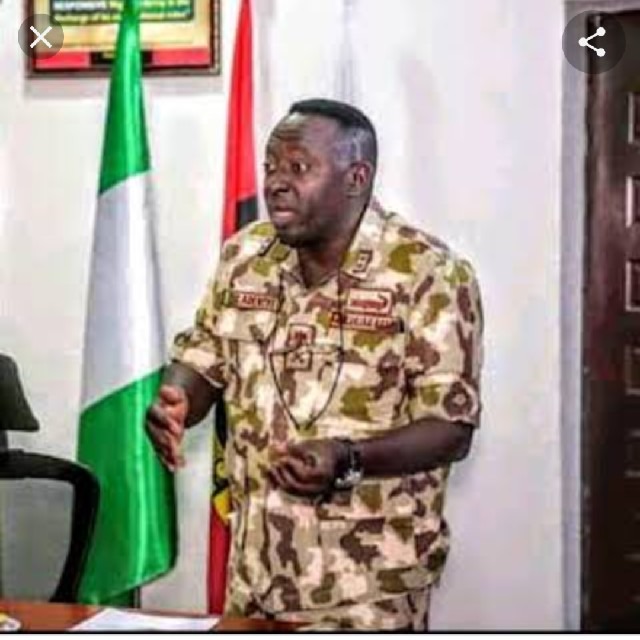 According to news men, the military personnel said anyone who is among the 886 officers that was enlisted on Tuesday 14 June, has been transferred from the Nigeria Army Resource center to Army Headquarters, in Abuja to face court-martial.

Recall on that video which escalated in March, major-Gen Olusegun cried of inadequate ammunition to fight Boko Haram terrorist attacks. He said this has result of the life of soldiers loss in battlefield. 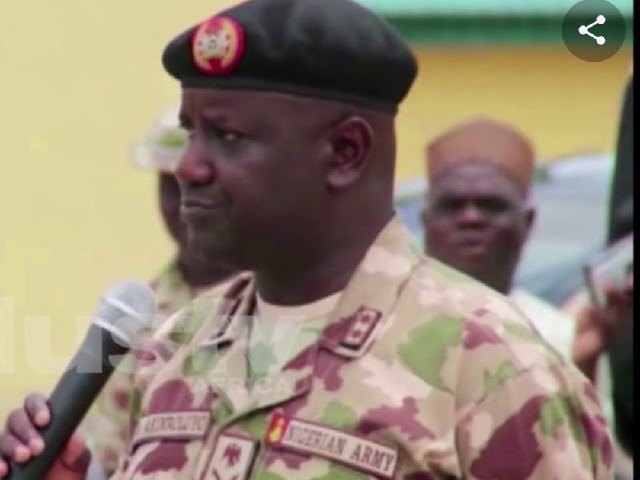 Acordding to news men, the Nigeria Army allowed the issues and outrage that trailed the video to close down and then initiating a court-martial against Gen. Olusegun. His appearance before the court-martial is to commence July 20, this year.

Army spokesman Sagir Musa said in a statement that Major General Olusegun Adeniyi was taken from command of the military operation and "redeployed" to an army research institute. 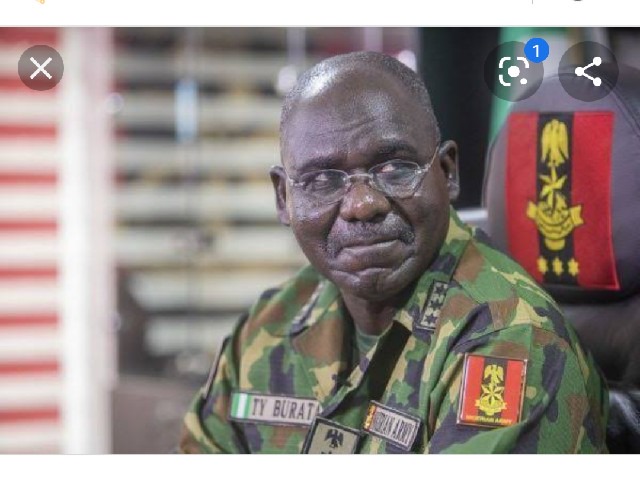 He said the move was approved by the Chief of Army Staff Tukur Buratai as "a routine/normal exercise for greater professional effectiveness and efficiency."

Content created and supplied by: Lordzilla (via Opera News )