Samson, the man in the bible who used his bare hands to kill a lion, posed a riddle to the Philistines. He asked them, what is sweeter than honey? If i were to provide an answer to that question, my answer will be, power. Nothing can be more interesting and exciting than to wield power. When you have power, you have everything at your beck and call. It was John Acton who said that " Power tends to corrupt and absolute power corrupts absolutely". 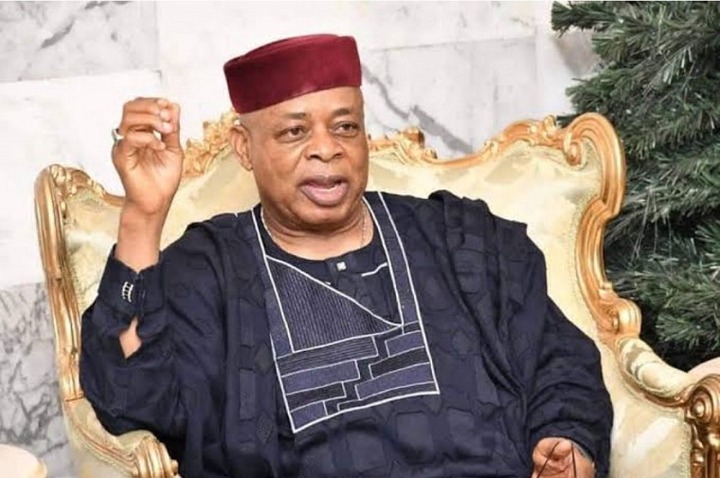 It is on basis of this that most men who rise to the position of power often want to hold tight to it and wouldn't want to relinquish it even when they have need to do so. For these set of people they have a fear of losing power. They resent the frustrations that come with powerlessness.

This background paints the picture of the drama that happened during the last days of the Obasanjo's administration. Obasanjo who took power in 1999 after he won the presidential election that year, was re-elected for a second term in 2003 to serve for another four years. Months before his exit from power, there were moves to elongate his stay in office by allowing him another term. Obviously, this was against the Nigerian constitution which only provides for two terms for the position of a president for a single individual. 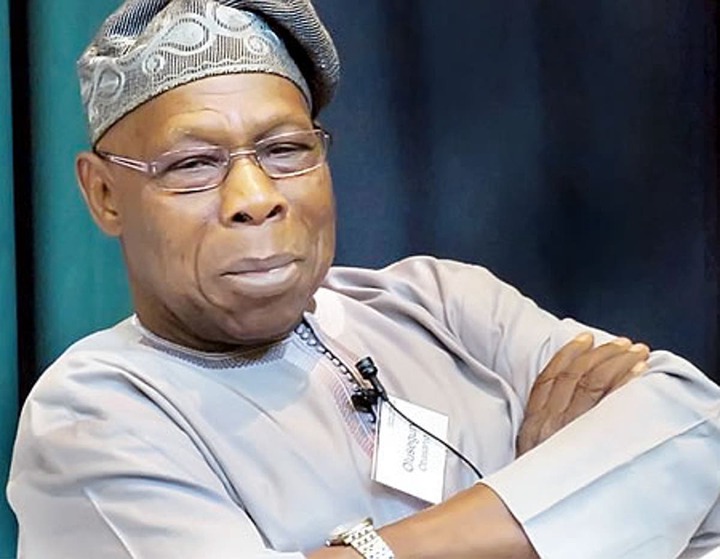 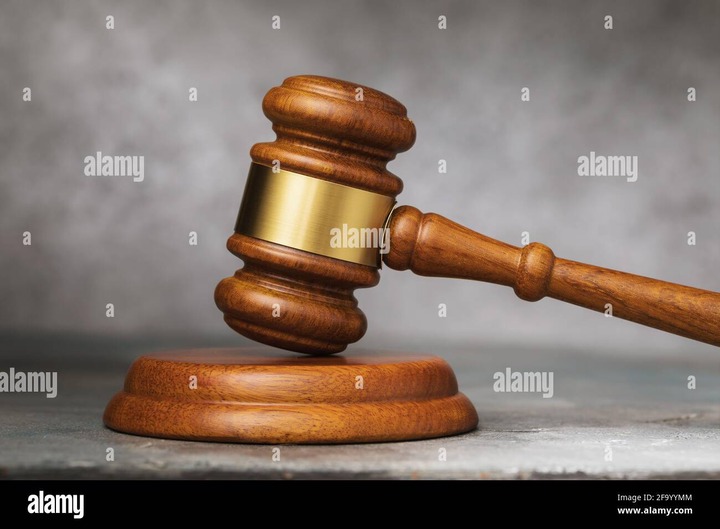 The fear of been heard or seen as supporting an unconditional action, made even the pro- third term protagonists to backpedal. That was how the agenda ended as Nnamani defered any further debate on constitutional amendment to the 6th senate, which was to be the incoming senate.