Remember 4 American Presidents that Were Killed While in Power

By EnyinnaChidi (self media writer) | 1 year ago

Security is of paramount importance, no matter how highly placed or lowly a person maybe. Notable people in history have been assassinated while in power, some of such notable persons are four American presidents at different times, who were killed while in power.

4 American presidents that died in power are: 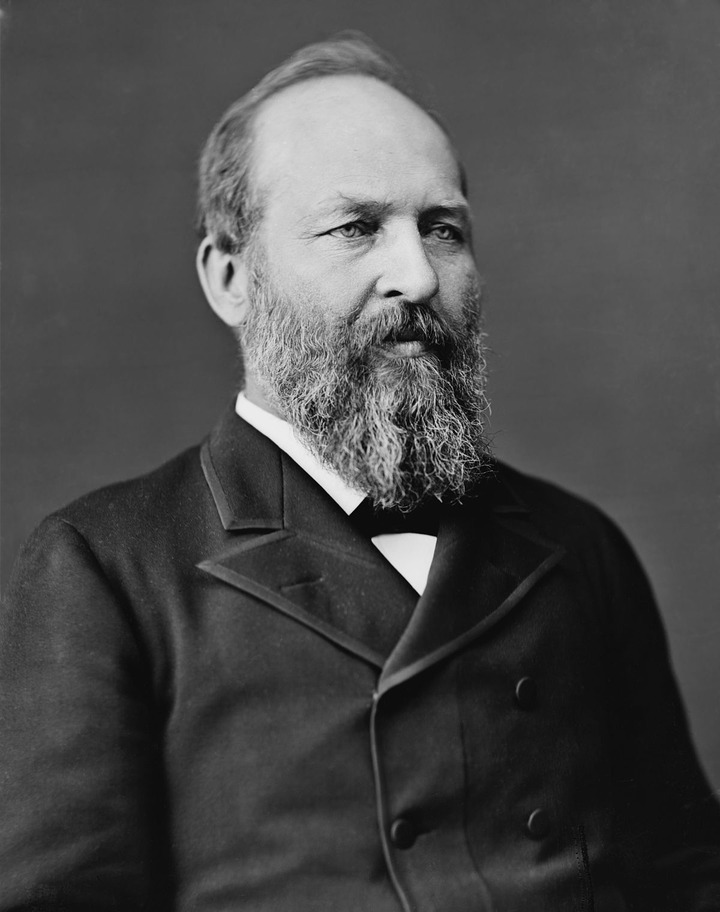 James A. Garfield is the 20th president of America. He was assassinated less than four months into his tenor as president. He was assassinated by Charles J. Guiteau at the Baltimore and Potomac railroad station in Washington DC and died in Elberon New Jersey. Charles Guiteau's motive was revenge against James Garfield for an imagined political debt.

Garfield died two months later after the incident from infections related to the wound. Charles Guiteau was later sentenced to death and was hanged. 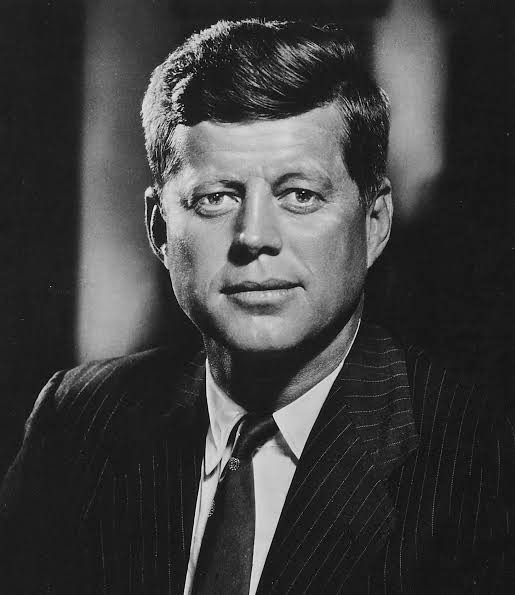 John F. Kennedy was the 35th president of America. He was assassinated on November 22, 1963. He was riding on a motorcade with his wife and Texas governor Conally when he was fatally shot by U.S marine Lee Harvey Oswald firing in an ambush from a nearby building. He died in parkland memorial hospital but Connally recovered. 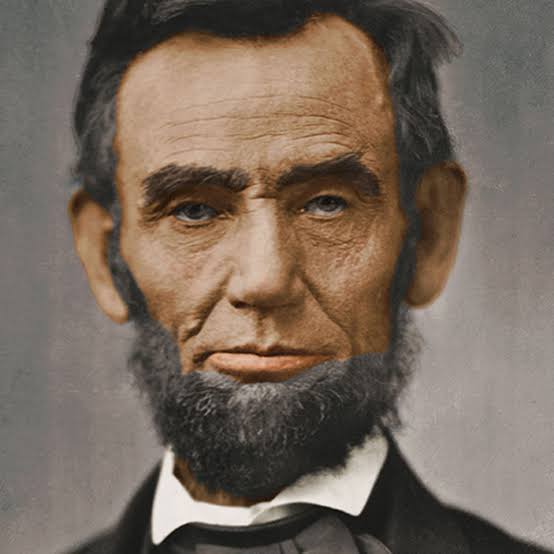 Abraham Lincoln was the 16th president of America. He was assassinated on April 14, 1865 by a well known stage actor, John Wilkies Booth, while attending a play at Ford theatre in Washington DC. He was shot in the head as he watched the play, he later died the following day. He was the first U.S president to be assassinated. 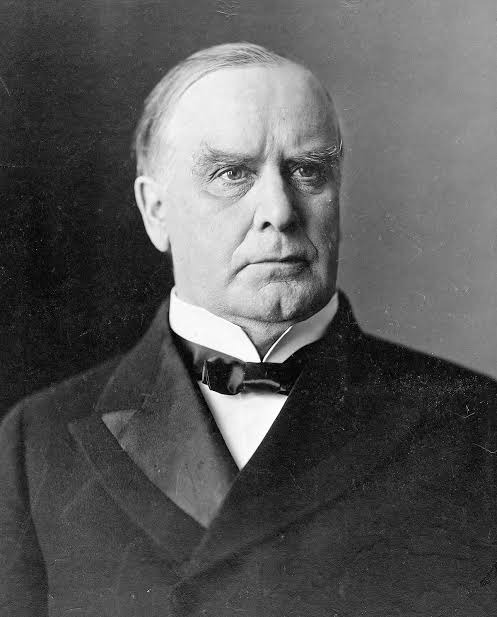 William Mckinley was the 25th president of America. He was shot in the Pan America Exposition at the Temple of music in Buffalo, New York on September 6, 1901. He was shot by anarchist Leon Czolgosz while shaking hands with the public. He later died of gangrene caused by the wound. Leon Czolgosz was executed seven weeks after the incident. Leon said that his action was motivated by the brutal social conditions of the country.