Obasanjo the mediator! How he ended feud between Chief Okoya and daughter, Biola

By NkarenyiUkonu (self media writer) | 3 years ago

Keen observers at the recent lavish 80th birthday party of Chief Razak Akanni Okoya, would have noticed that the moment former president Olusegun Obasanjo arrived the venue of the party, Biola Okoya, daughter to the celebrant quickly went to usher in the ex-president. In fact, she was the only lady among the retinue of men who ushered in the former Head of State alongside the celebrant.

One could also notice that Biola fawned over Obasanjo, making sure he was well catered for all through his stay at the party and could be seen whispering to him and holding hands with him. The reason for this show of affection is not farfetched. Of her father’s business mogul friends, the former president was the only one who was able to help squash a decade long feud between her and her wealthy industrialist father. 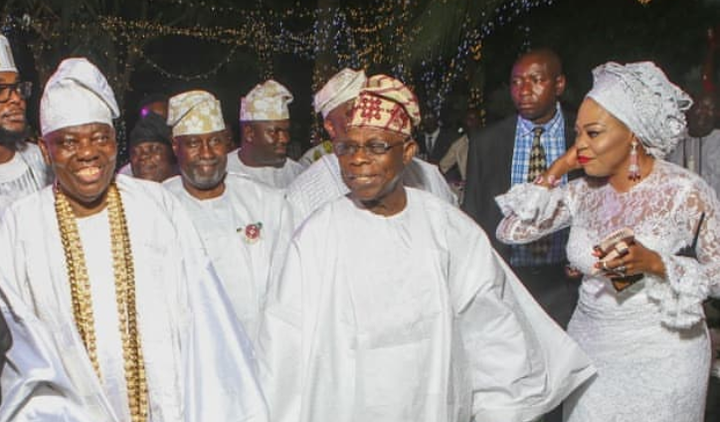 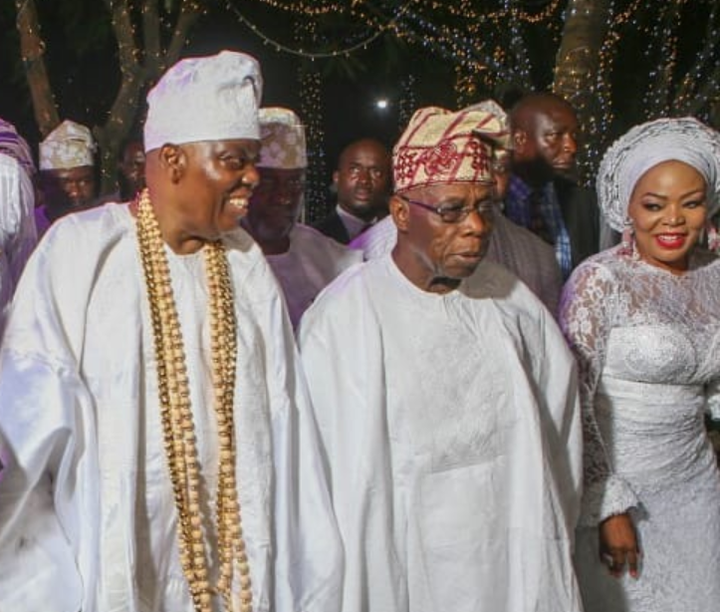 For almost a decade, Biola and her father weren’t on speaking terms. Unfortunately, no one knew exactly what the problem was as both sides refused to speak about the issue. For this reason, Biola who was a permanent fixture at her father’s estate became a scarce ‘commodity’ there. This new development became a source of worry for many especially because Biola was known to be the apple of her father’s eye.

A jolly good fellow who has always been the life of any party she attends, Biola simply stopped attending any of the family parties that attracts people from all walks of life or parties thrown by any of her numerous society friends. She disappeared from the social scene totally. The issue became more compounded when Biola, a staunch Muslim converted to Islam and became a regular worshipper at Pastor Ituah Ighodalo’s Trinity Church. 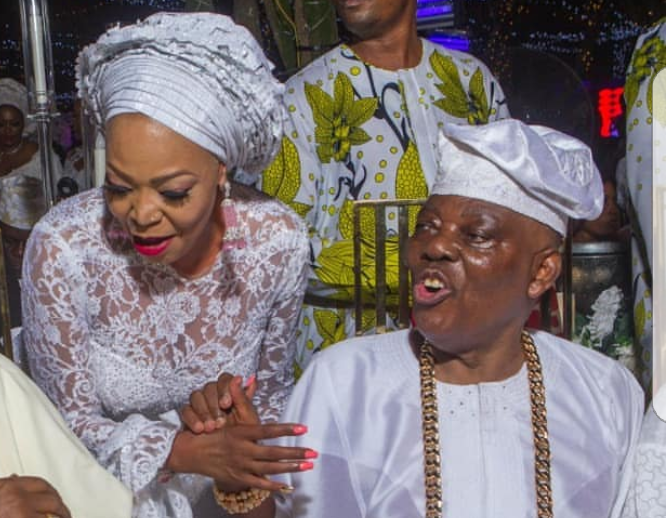 But over the past few years, the once married Biola began to come out of her shell, albeit, cautiously. She began to attend a few of her family’s parties as well as some of those thrown by her society friends. She generally began to wear a happy look. Her new countenance was largely due to the fact the mother of two boys was now on speaking terms with her father. And one person who was responsible for that was none other than former president Olusegun Obasanjo.

He it was she ran to when all else failed in an attempt to get back into her father’s good books and like the father he is, the former president waded into the matter and settled things between father and daughter. And for this reason, besides God and her father, the former president is the only other person Biola accords the utmost respect. Content created and supplied by: NkarenyiUkonu (via Opera News )