When our leaders fail to adhere to the same rules they made, I wonder what the citizens would do. It’s just like the famous saying, “do as I say, but don’t do as I do.” 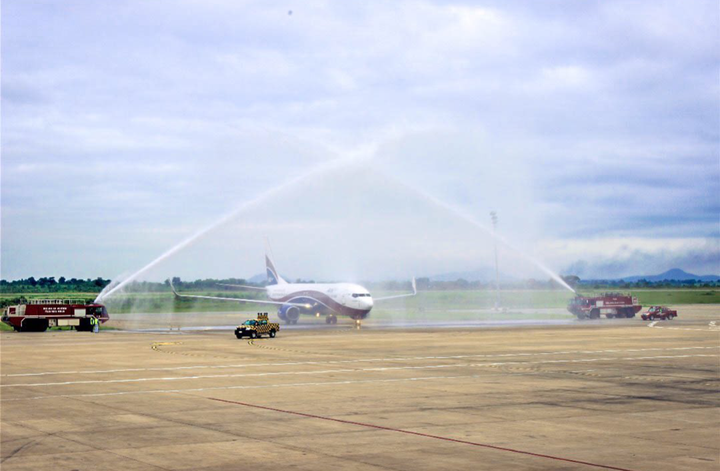 The Management of the Federal Airports Authority of Nigeria (FAAN), has issued a strong massage of dissatisfaction on the conduct of the Governor of Adamawa State, Alhaji Ahmadu Umar Fintiri, who arrived the Port Harcourt International Airport, with 8 others and flagrantly refused to observe the Airport Security and Public Heath Protocols as directed by the Federal Government. 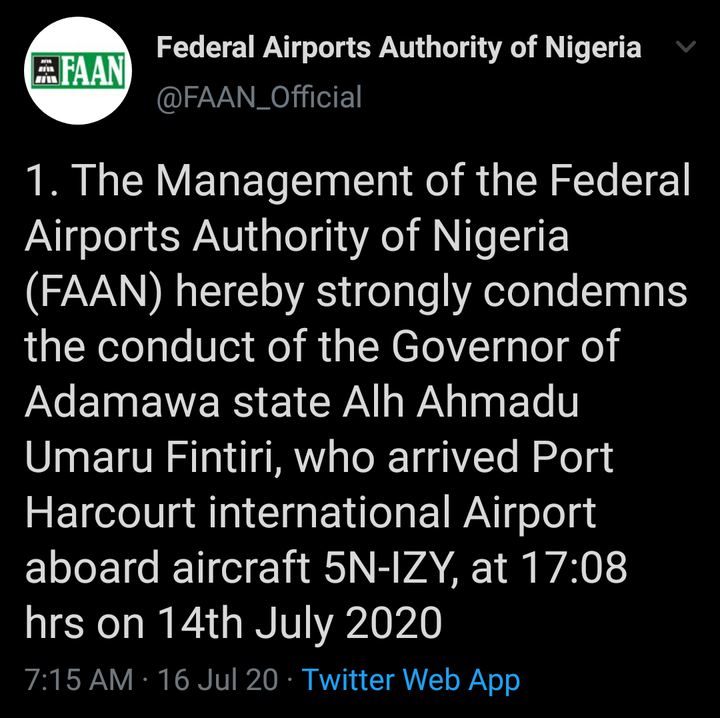 In a tweet made from the official handle of FAAN, it was said, the Governors entourage did exactly as he did. “His whole entourage of 8 did exactly as he did. The team that came to receive them drove right through the barricades up to the terminal building ignoring traffic and Aviation Security instructions. This irresponsible act endangers all other airport users, it is unacceptable, and as such it has also been duly escalated. FAAN hereby cautions all airport users, especially our esteemed VIPs, to please respect the Presidential directive by observing airport security.” FAAN tweeted. 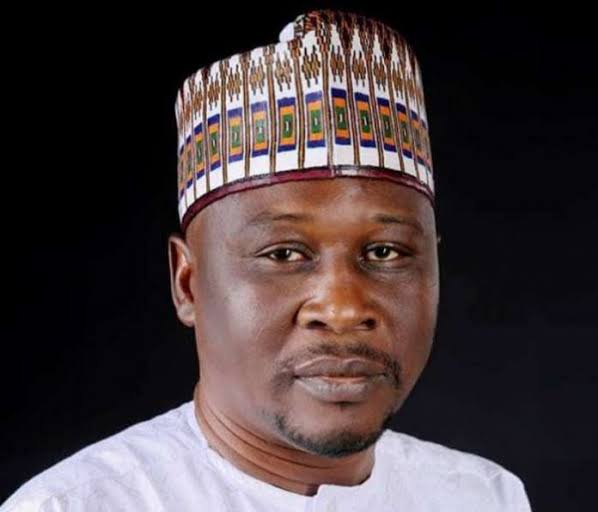 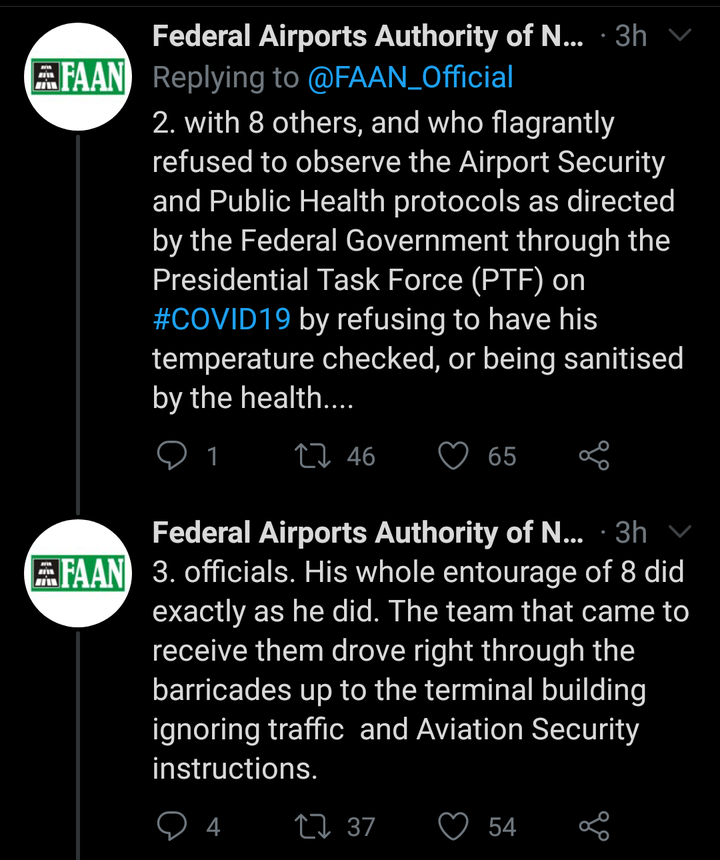 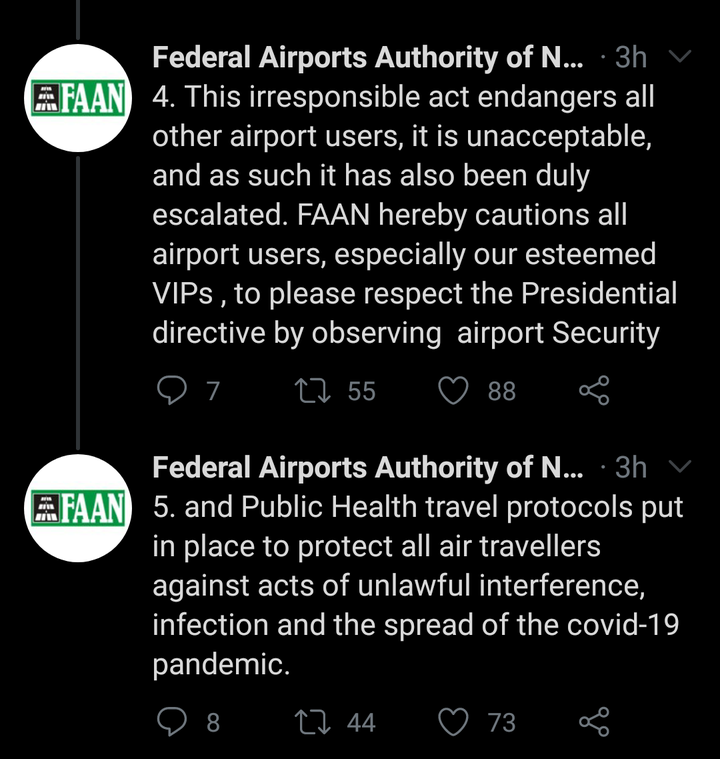 Moreover, the governor of Oyo state, also arrived the Port Harcourt International Airport and was seeing observing all safety protocols at the arrival hall, something the Adamawa state governor refused to obey. 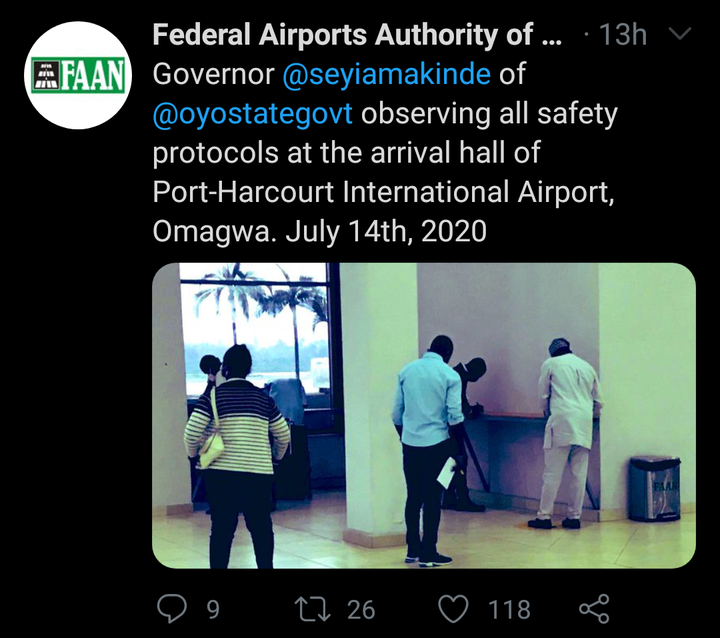 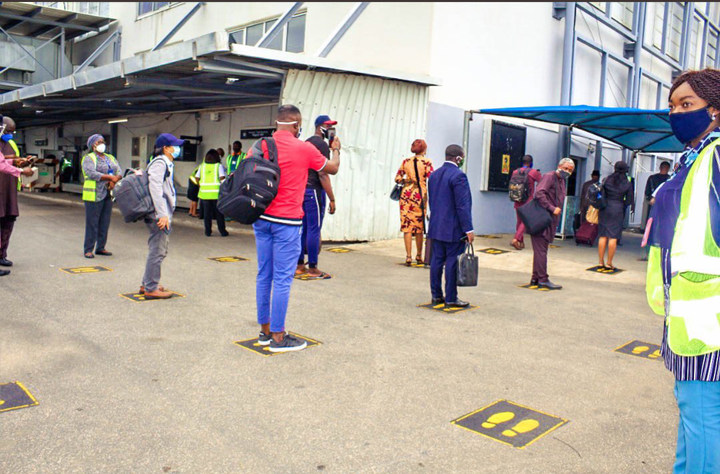 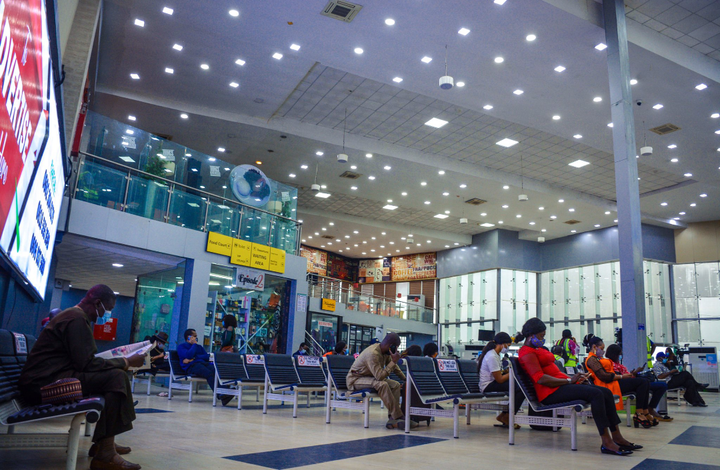 A true leader must be ready to serve and also obey same rules and regulations meant for the citizens (as they are also citizens of the country). Nice work from the Management of the Federal Airports Authority of Nigeria for calling out the governor as nobody is above the law. Moreover, he is putting his health and the general public at risk.