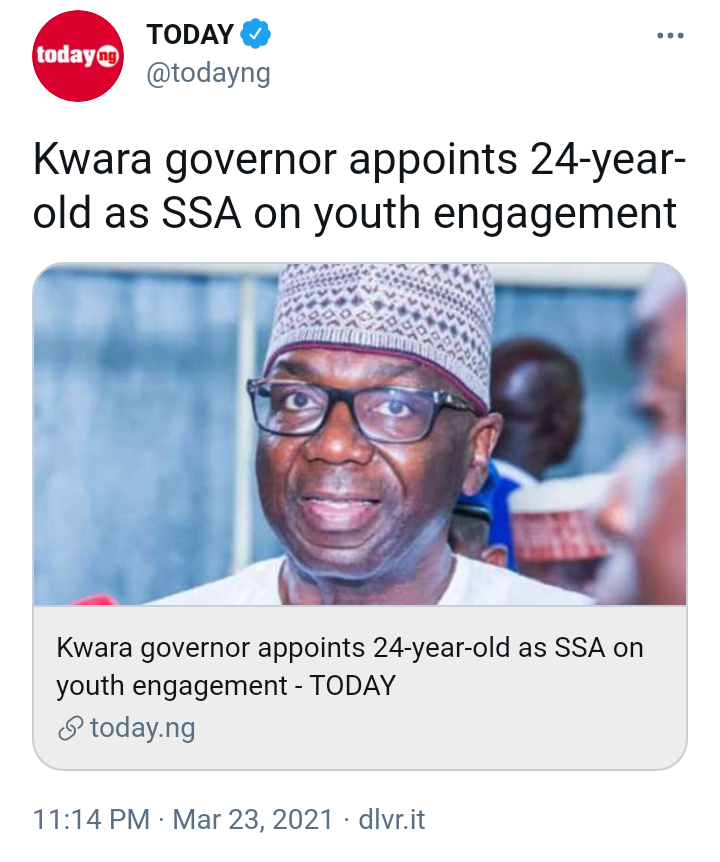 Malam Rafiu Ajakaye, Chief Press Secretary (CPS) to the Governor, said this in a statement in Ilorin on Tuesday.

Adeyi, an author who is renowned for her extensive reach within the youth constituency, is a graduate of the University of Ilorin where she is a mentor for the varsity’s empowerment beneficiaries.

Another Prominent Politician Is Dead 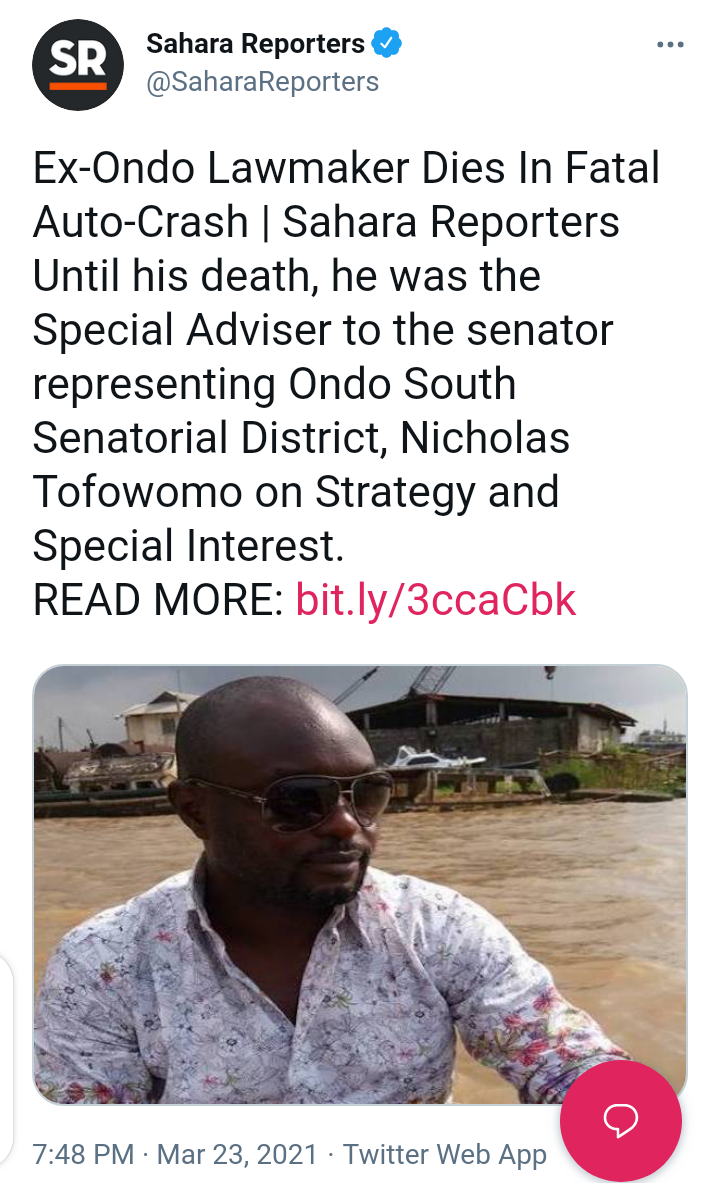 The ex-lawmaker, who represented Ese-Odo State Constituency, between 2011 and 2015, breathed his last on Tuesday. He was the only member of the Peoples Democratic Party elected to the Assembly in 2011.

Until his death, he was the Special Adviser to the senator representing Ondo South Senatorial District, Nicholas Tofowomo on Strategy and Special Interest.

According to Punch, Olumide Akinrinola, media aide to Tofowomo, confirmed the incident.

Details of his death remain sketchy as of the time this report was filed. 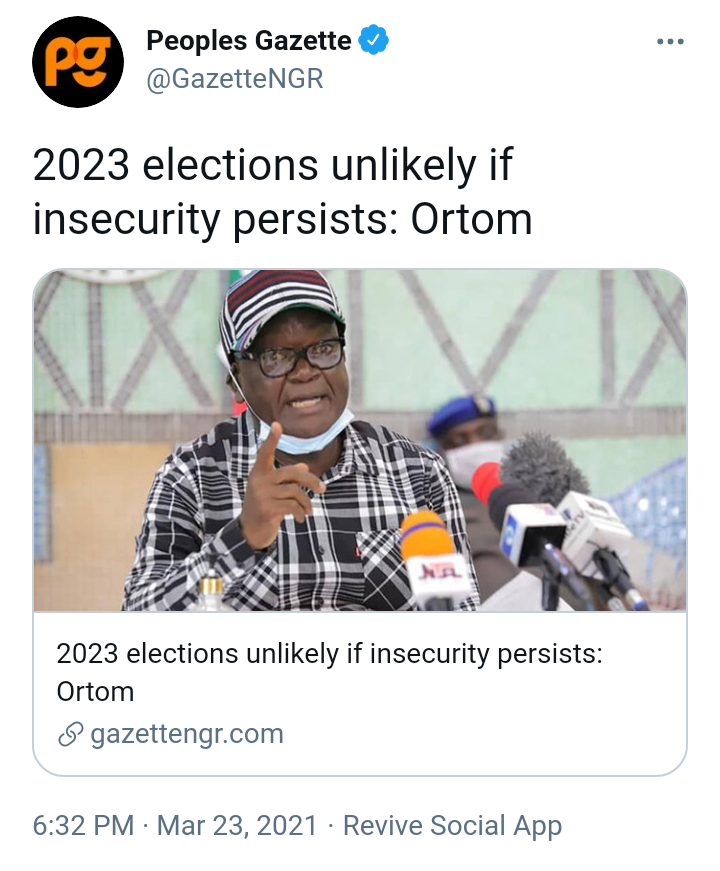 Benue State Governor Samuel Ortom has predicted that the 2023 election will not hold if insecurity persists in the country.

The governor’s assertion comes three days after he was attacked at Tyo Mu along Makurdi/Gboko road in Makurdi Local Government Area of the state by gunmen suspected to be herdsmen.

Mr Ortom on Tuesday told reporters at the Presidential Villa that the country is sitting on a keg of gun powder without meaningful progress being made on the issue of security. 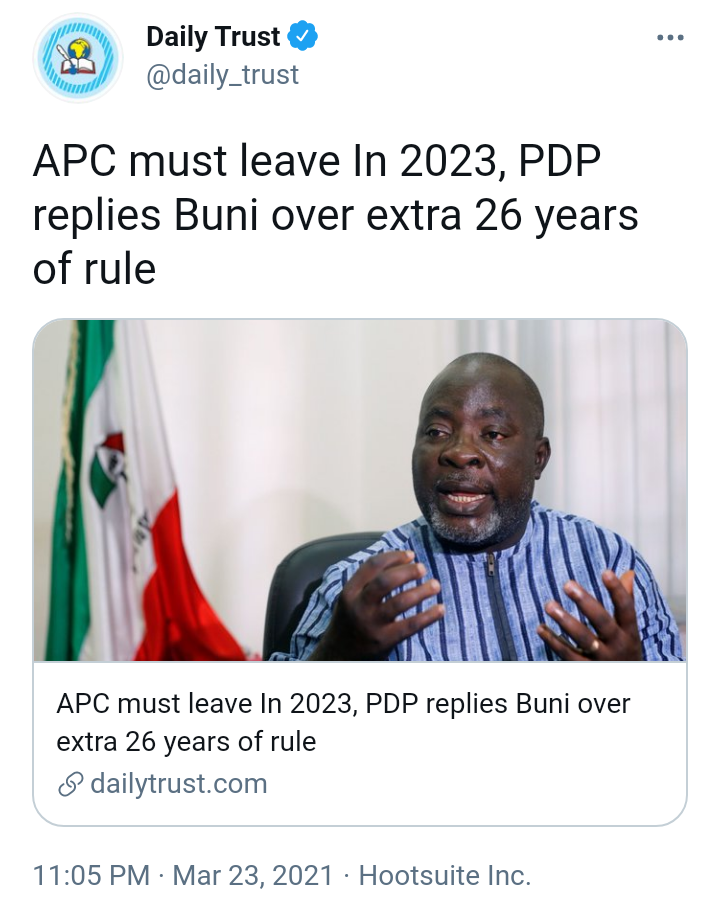 The People’s Democratic Party (PDP) has described as a direct confrontation to generality of Nigerians the bragging by All Progressive Congress (APC) to remain “in its misrule for the next 26 years.”

The National chairman of the APC Caretaker Extraordinary Convention Planning Committee, Gov. Mai Mala Buni had said on Tuesday that his party will remain in power for the next 26 years.

Reacting to his claim, the spokesman of the PDP, Kola Ologbondiyan, said Nigerians had already reached a national consensus to kick them out of office, come 2023. 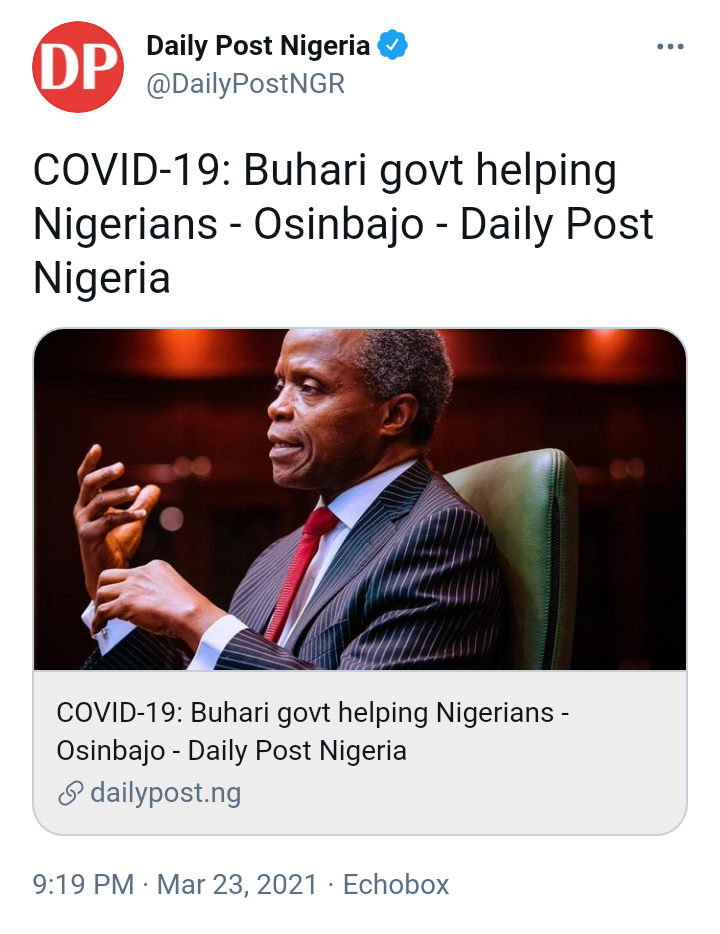 Osinbajo highlighted the impact of the Economic Sustainability Plan (ESP) as a crucial pivot in helping the country respond to the fallouts of the pandemic. 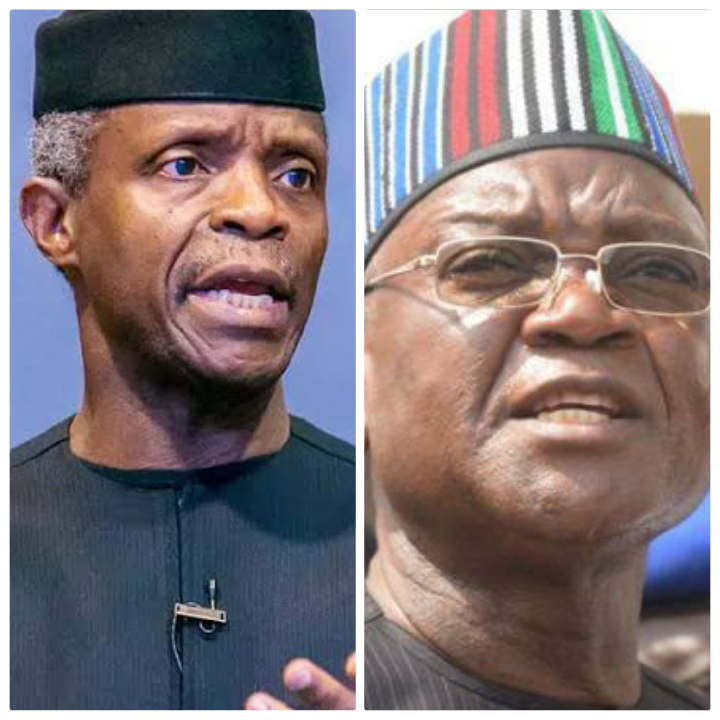 Do you think Buhari's Government is helping Nigerians?

Opinion: One South-East Politician That Tinubu Should Use As His Running Mate In 2023

What Is Your Plan For Hijab, Sharia For Yoruba Moslems? - MURIC Asks Oduduwa Supporters

Opinion: Tinubu Needs The Support Of This PDP Governor In South South To Realize His Ambition

After Queen Naomi Jokingly Prayed For Ooni of Ife To Have More Queens, Check How Ooni Reacted

Getting To Know Akure South, A LGA In Ondo State