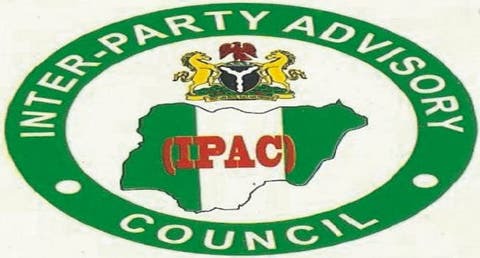 Dr Leonard Nzenwa, National Chairman, IPAC, said this when he spoke at a news conference on Friday in Abuja.

Nzenwa expressed worry over the activities of non-state actors masquerading under different names and unleashing mayhem on Nigerians in the forms of kidnapping, maiming and killing.

Kogi State Governor, Yahaya Bello on Friday said he would not take COVID-19 vaccine as he is hale and hearty. 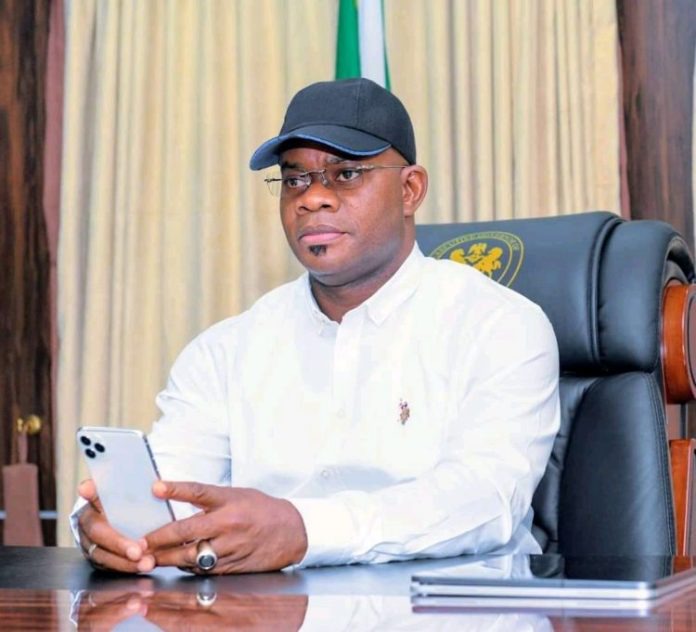 Bello, in an interview on Channels TV’s ‘Today Politics’, said President Muhammadu Buhari could take the vaccine, but that he would not.

“Mr President is the leader of this country. I respect him so high; all of us respect him so much. We love him and he is leading by example. If he needs to take the vaccines and he takes it, it is a welcome development.

“As far as I am concerned, I as a person, I don’t need to take vaccines. There is nothing wrong with me, I am hale and hearty. I am 100 per cent healthy. I won’t take any vaccine,” he said. 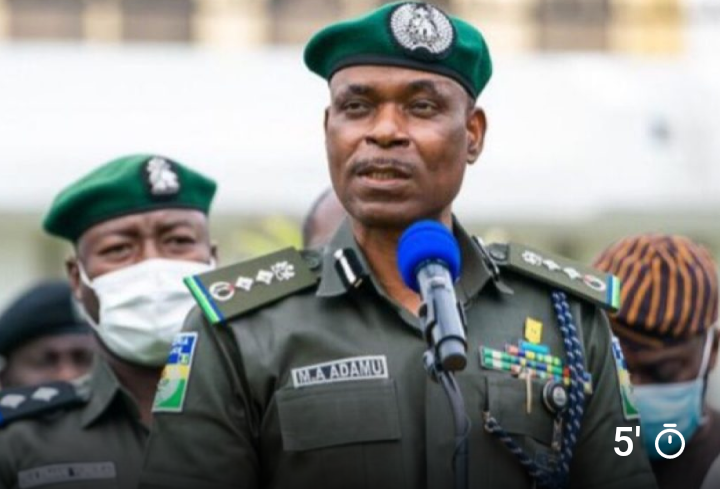 A police officer, Shedrack Igwe, working in the armoury section of MOPOL Base 28, Umuahia, Abia State, has been arrested with five AK-47 rifles he allegedly stole from the armoury.

Mr Igwe, a constable, was reported to have carted away the rifles from the armoury with the help of others, unnoticed.

He was later arrested in Ikwo local government area of Ebonyi State where he hails from.

He committed the act on March 2 after which he fled to Ebonyi State.

Two days later, a combined team of police officers from Abia and Ebonyi States arrested and moved him to Abia State Police Command for investigation.

The five AK-47 rifles were recovered from him in his home town. 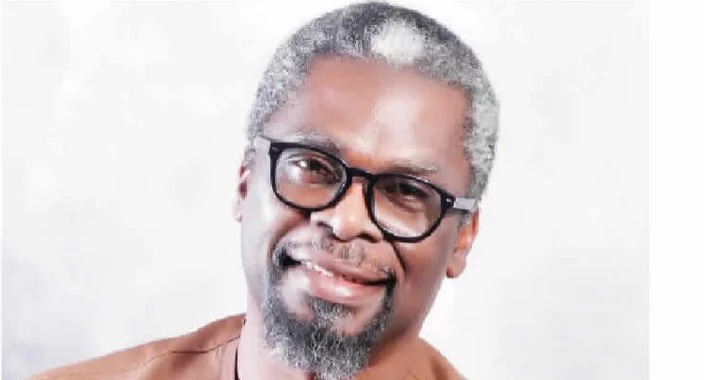 A factional leader of the All Progressives Congress (APC) in Rivers State, Igo Aguma has announced his decision to dump the party.

Aguma in a statement on Friday, said his decision to exit the party is based on the Supreme Court judgment which was delivered against him and his faction on Friday.

In his reaction, Aguma lamented that he can’t continue to be a member of a party that endangers the rights of its members and has no respect for its own constitution

He said based on the Supreme Court ruling that removed him as the Care Taker Committee Chairman of the All Progressives Congress (APC) in Rivers State, he is exiting the party.

The Plateau State Government yesterday approved a bill for the establishment of the Plateau State National Livestock Transformation but rejected open grazing in the state.

The government also approved the commencement of ranching in two local government areas of the state.

The State Executive Council, at its weekly meeting, approved the transmission of the bill to the Plateau State House of Assembly for consideration.

Briefing journalists after the meeting, the commissioner for information and communication, Dan Manjang, said the bill was to facilitate a smooth transition from open grazing to ranching. 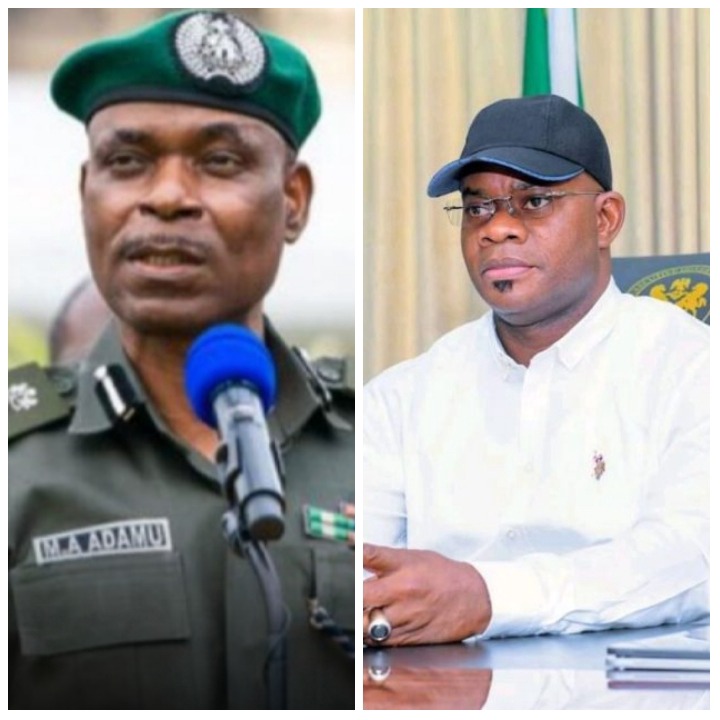 Opinion: 3 States In Nigeria That APC Might Find Difficult To Win

2023 Election: Four Reasons Why Zamfara State Governor will deliver his state for PDP

Yoruba leaders say no to one Nigeria, seek independence of Oduduwa nation