Trending: Sunday Igboho finally speaks on his recent attack by the DSS

By JosephAdebayo_07 (self meida writer) | 2 months

Sunday Igboho, who is also known as Sunday Adeyemo is a Nigerian yoruba human rights activist, business magnate, politician and philanthropist. He is known for his fight against the fulani herdsmen causing tension in the yoruba land. 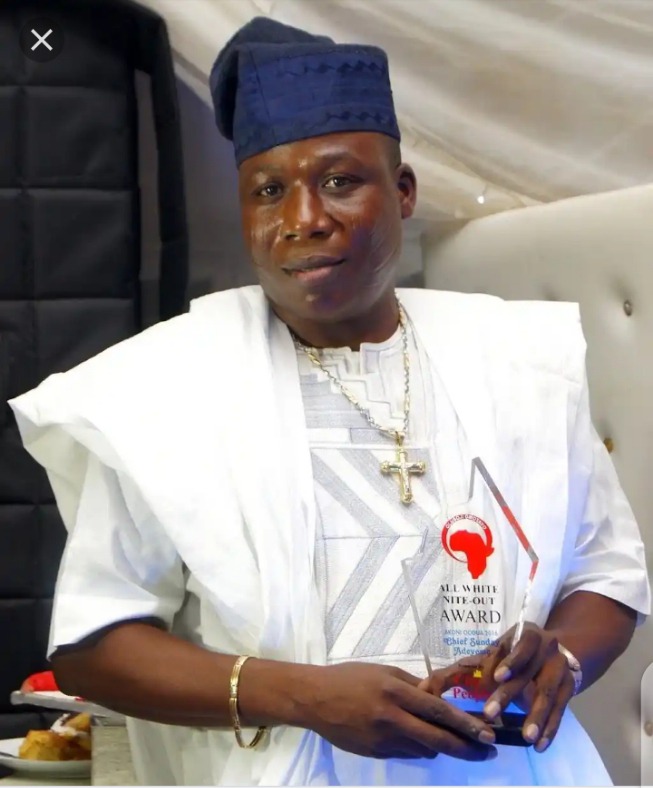 Sunday Igboho said that his recent attack by the DSS was an attempt to assassinate him. He also said that he pulled off his shirt because one of the DSS operative rough handled him and violently held on to his shirt around his neck area. 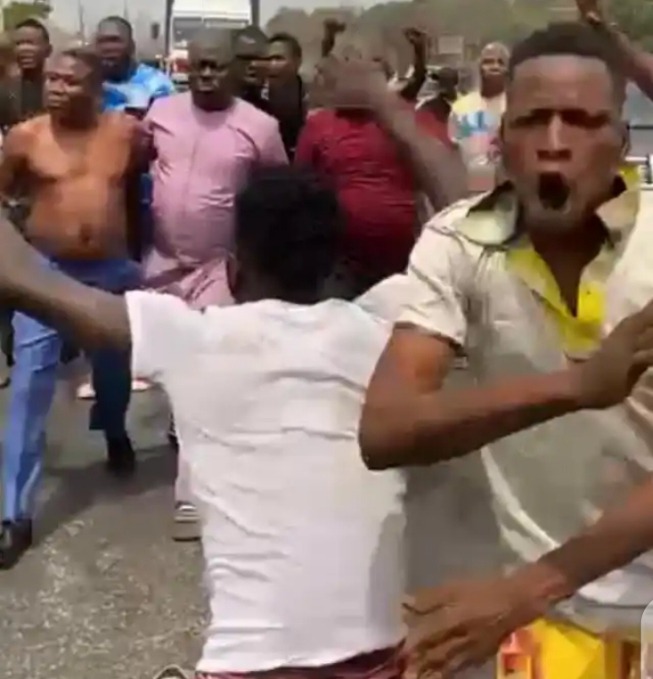 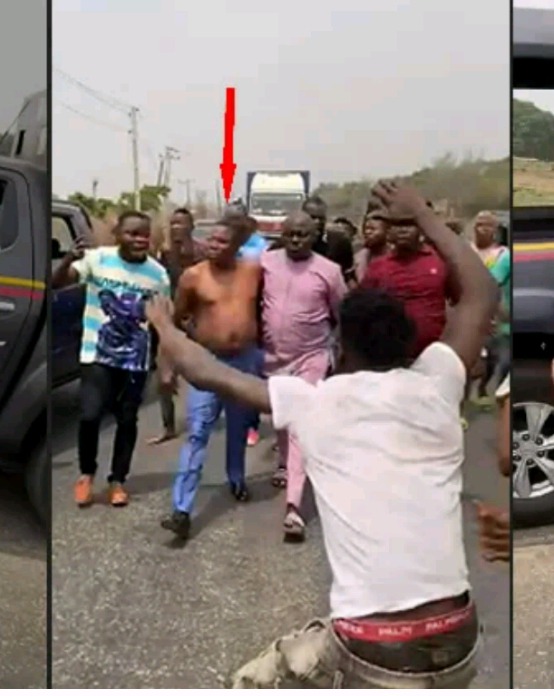 The yoruba human rights activist said this on Saturday while he was featured on a radio programme, "City Talks with Reuben Abati".

Sunday Igboho also said that, he's a businessman, he pays his tax and he even had the evidence of his tax payment to the federal government. Why then should he be going on the road with people attempting to murder him.

The PUNCH had earlier reported that the pandemonium broke out on Friday along the Lagos-Ibadan Expressway.

Nevertheless, the DSS had already denied the "attempted arrest" but, since some high profiled Nigerians have condemned the DSS attempt.

Content created and supplied by: JosephAdebayo_07 (via Opera News )