By Defreed (self meida writer) | 27 days

The issue regarding the communication minister, Isa Ali Pantami is becoming elaborate daily. More talks and findings of his previous statements keep surfacing on social media. However, a man has shared his thought on Twitter regarding how he feels about the situation surrounding Minister Pantami. 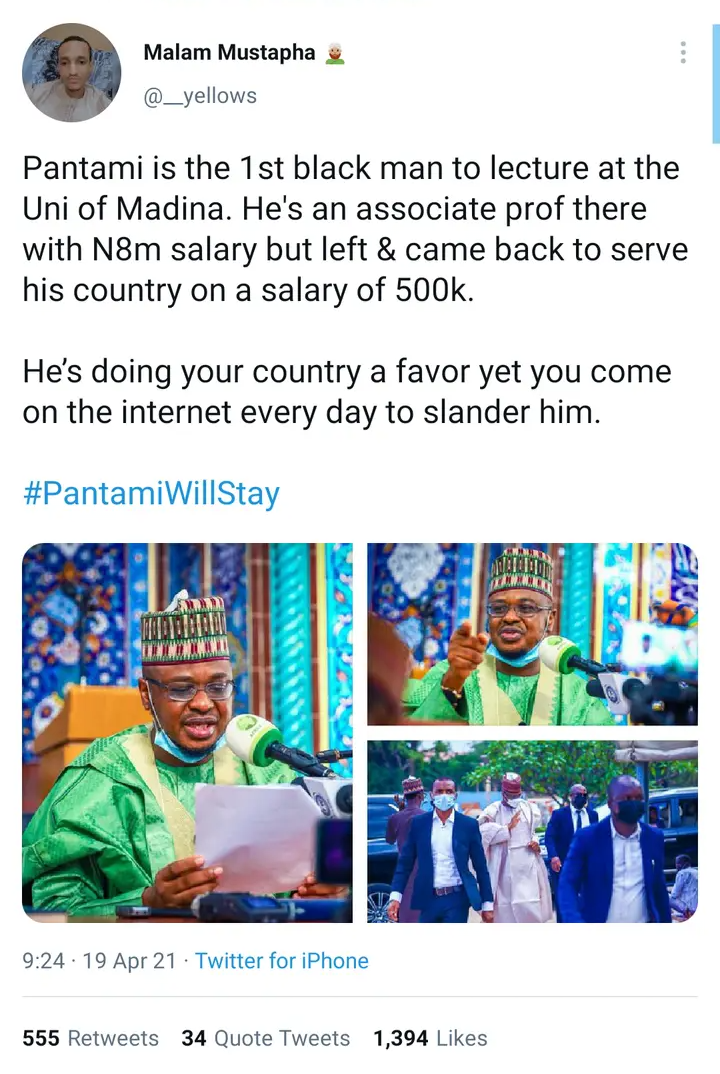 The man identified as Malam Mustapha on social media came out saying good things about Isa Pantami for his selfless act to the country. According to him, the minister is only serving his country and people should respect him for it. Mustapha further alleged that Minister Isa Pantami was doing fine before he came to Nigeria to serve as a Minister.

According to the Mustapha post which reads "Minister Pantami was collecting about 8 Million Naira where he was lecturing at the University of Madina. He then left his job and came to Nigeria to collect a salary that is not even half of what he was being paid before." 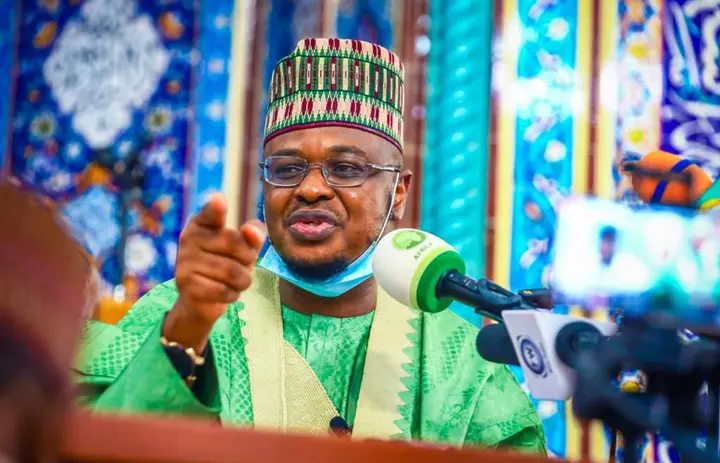 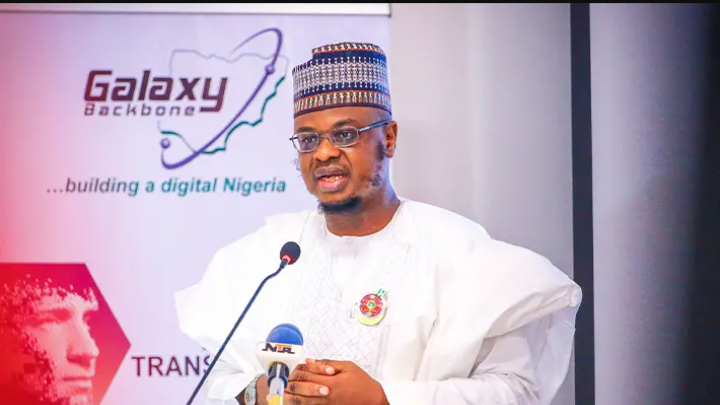 Mustapha concluded by saying "Yet, people are slandering him on social media about his association with terrorists." Recall, MURIC has also supported him by saying "The Minister should not succumb to cheap blackmail, that it's the work of internet fraudsters."

There have also been numerous hashtags calling for his resignation and the Peoples Democratic Party has also urged the federal government to sack him and should also be investigated because he holds a vital political position that can put the country in danger.

What's your opinion about this findings?

Opinion: One Mistake PDP Governors Made With The Meeting In Ibadan

Former Governor Of Kwara State, Ahmed, Has Been Arrested By EFCC Over The Diversion Of N9 Billion

When Ajegunle Born Footballer Was Made Scapegoat For Super Eagles Failure

As The House of Representatives moves to legalize Indian Hemp, here are some benefits of the herb