The Govenor of Rivers state, Nyesom Wike has bagged a chieftaincy title from the Tiv people of Benue state after he was invited to Commission new road and a new chief palace built by the Benue state government. 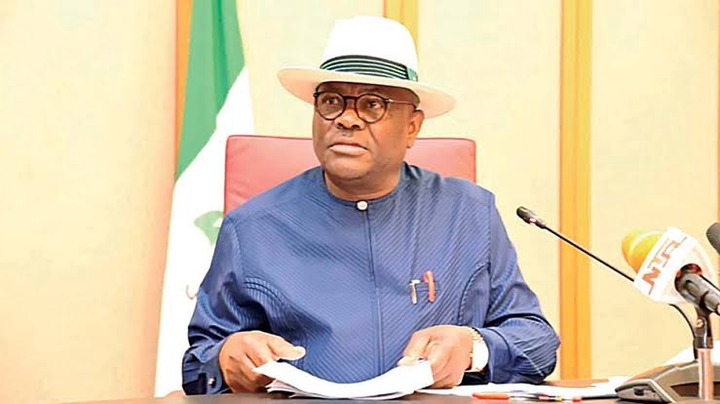 Two different roads were commissioned by Wike and Govenors of both Sokoto and Nasarawa states. The governor stated that he was particularly grateful for the honor from the people to he, his wife and his colleagues.

Governor Nyesom Wike of Rivers state announced this on his official twitter handle few minutes ago thanking the entire people of Benue state, especially the Tor Tiv (King of Tiv) for the title and the relationship they have started building.

Here are some of the pictures he posted on his official twitter handle while thanking and appreciating the people of Benue state, the governor and other dignitaries; 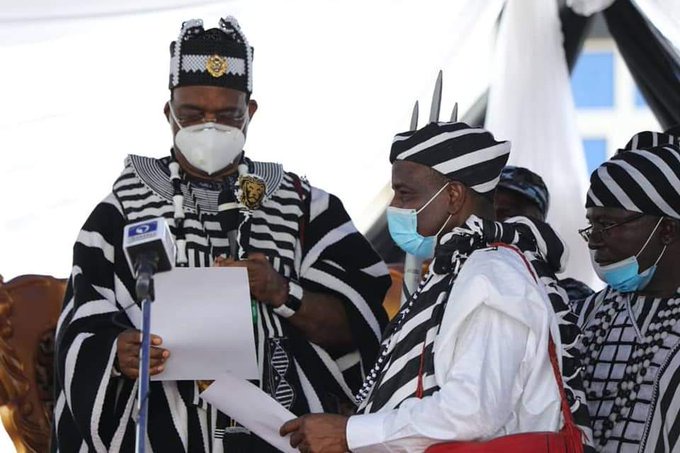 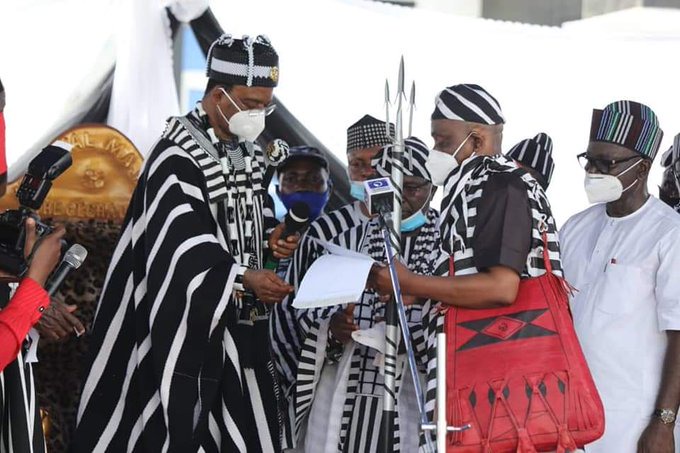 In celebrating his new chieftaincy title, he stated that the relationship between the two states would continue to yield positive results.

Here is what he posted on Twitter few hours ago saying; 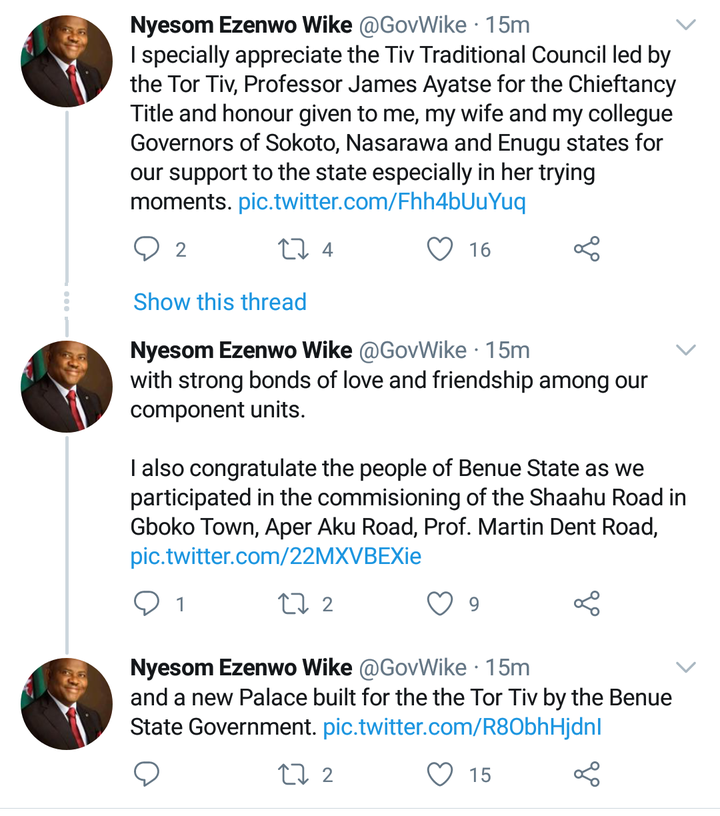 “I do not allow public perception to change whatever I have with Nengi” -Ozo to Ebuka.