By BomaIbim2 (self media writer) | 1 month ago 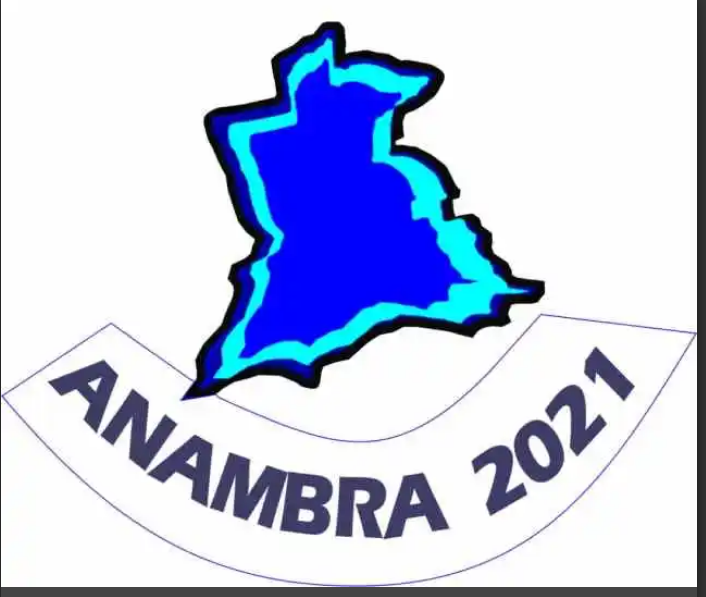 1. IPOB Sit-at-home order: Following the adjournment of the leader of IPOB, Nnamdi Kanu's court case to November 10, the group has declared a week total shutdown (beginning from November 5 to November 10) of the South East region if their leader is not released from the DSS on or before November 4. Although, it is not everyone in the area that is a supporter of IPOB or Nnamdi Kanu but a good number of those in the region support the group and its leader. Having such a number of people who are loyal to Kanu and his course means that the election will experience poor voters turnout as they will want to obey the sit-at-home order. 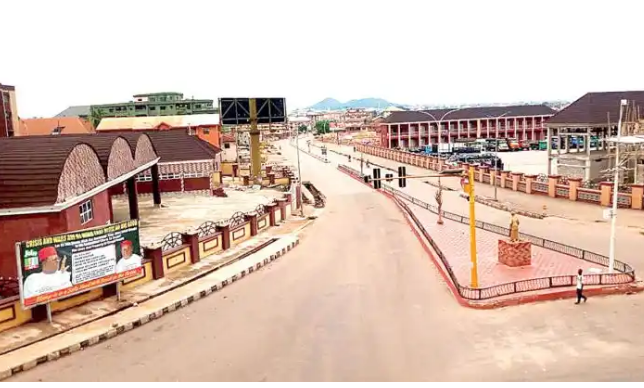 photo of a deserted street in the South East during sit-at-home. Credit: The Guardian

2. Insecurity: For sometime now the South East has been known for insecurity. There have been series of attack on security personnels, citizens and even traditional rulers which have made the area to be under security threat. Having such an area, (which Anambra is known to be among the insecure states in the South East) will put fear in the minds of voters. People will not want to come out to exercise their right at the poll for fear of their lives. Although president Buhari has ordered security personnels to apply force and ensure that citizens are being protected during the election, but there are those who will still be afraid to come out.

What do you think about the forthcoming Anambra Governorship election, looking at what is playing out already? Share your thoughts.