Is it still possible to be a Republic of China citizen but not Taiwanese?

If you are born in Taiwan but don’t identify as “Taiwanese” in terms of national identity. I know some people who think this but they’re mostly the older generation or ardent Chinese nationalists. A few indigenous peoples who reject the label of “Taiwanese”, preferring to be labelled with their Austronesian ethnic group. Some eschew the word “Taiwan” for “Formosa” due to their resentment of Chinese colonization, and out of desire for greater autonomy.

There is a Fujian Province in the Republic of China: It includes the islands of Kinmen and Matsu. You might hear some people claim that they are Taiwanese. You might even hear maps label them as Kinmen, Taiwan. This is false. The people of Kinmen have been living there long before there were any settlements in Taiwan. As for Matsu, the people there are Fuzhouese, who have no connection with the people of Taiwan whatsoever (linguistically, politically, and culturally). You can see this in the election results as well. The Fujianese have never voted for a pro-Taiwan political party in all of their existence. 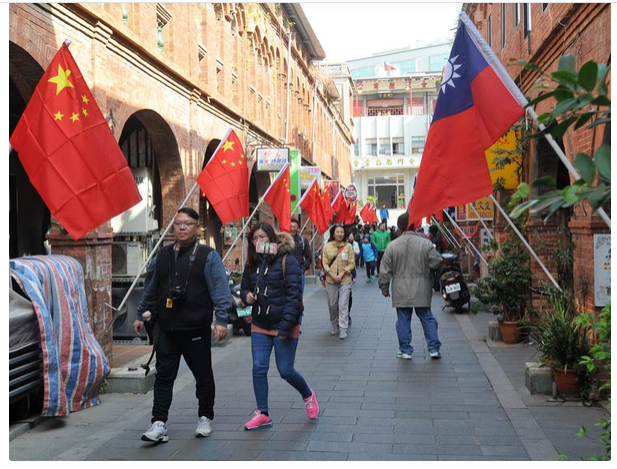 In Kinmen, one can hang both the PRC and ROC flags side by side without much controversies. Try doing this on Taiwan or Penghu Islands, and you might get assaulted.