Politics is a male dominated world, so it seen as an outstanding achievement when a Female Politician makes waves in it or rather emerge as the head of state.

This article is to celebrate the women who have had the honour of ruling a nation. 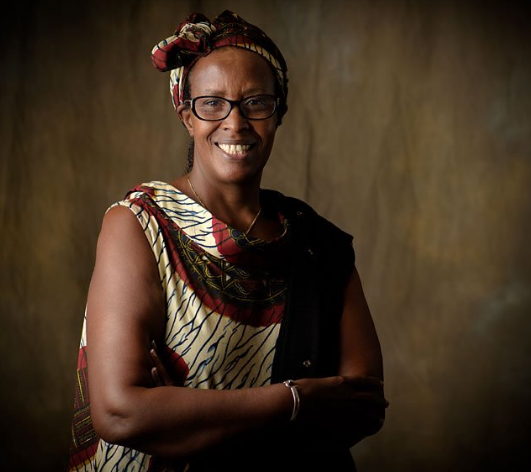 Seen as technically the first female president of an African Nation, Sylvie Kinigi became the Prime Minister of Burundi after President Ndadaye and six of his ministers were killed by Tutsi insurgents on 21 October 1993. A few days after the assassination of the former President, Kinigi gathered together 15 of the 22 ministers to continue to govern, effectively being the acting President. The Liberian Politician became the first female elected Head of State in Africa after she won the 2005 Presidential Election. She was also re-elected in 2011. She served two terms as President of Liberia. Before becoming the President of Liberia she had run for the same position in 1997 but lost to Charles Taylor. 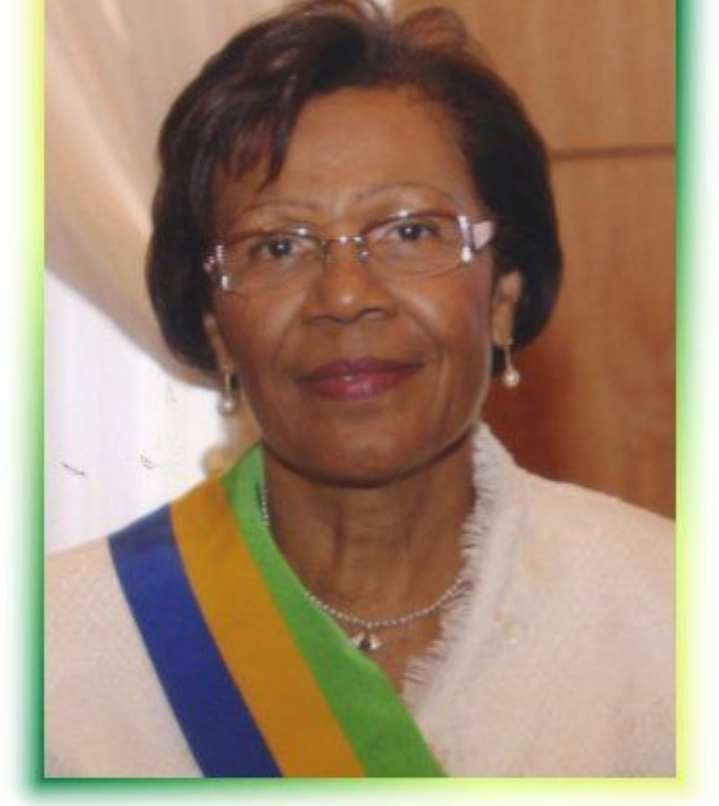 The politician from Mauritius served as interim President twice from March 31, 2012 to July 21, 2012 and also from May 29, 2015 to June 5, 2015. She Served as President of Mauritius twice when both presidents resigned during their different tenure. 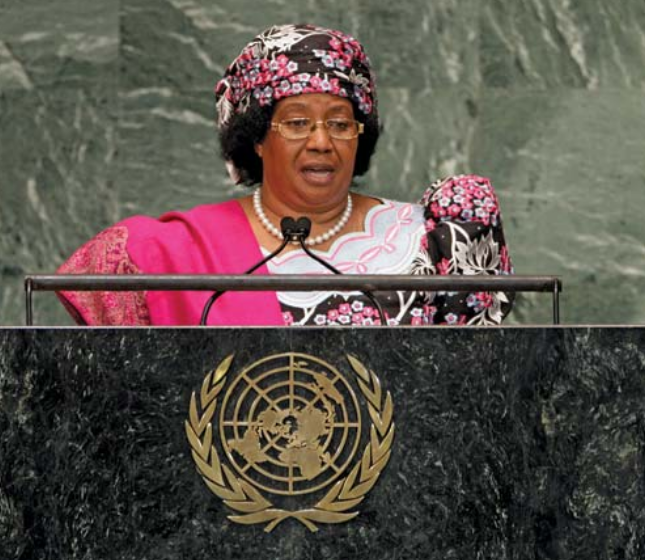 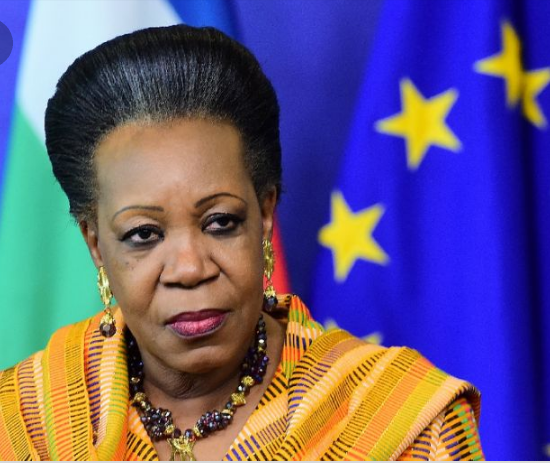 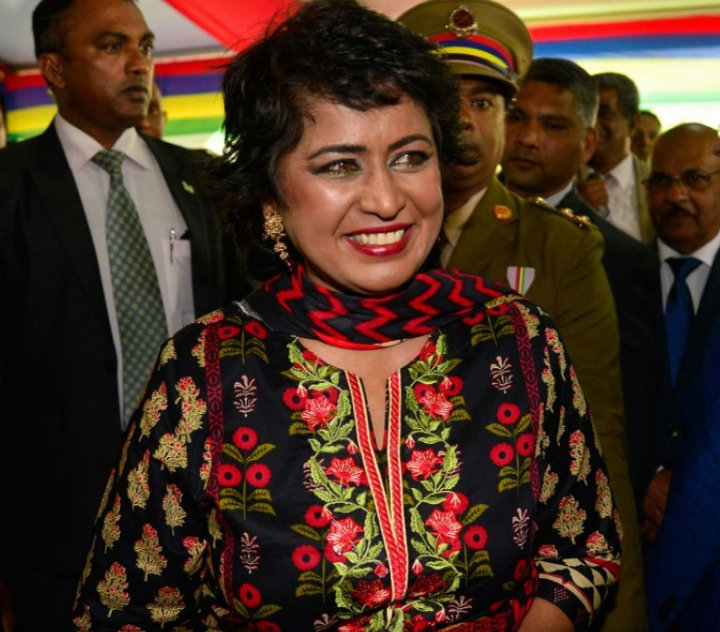 The Mauritian Politician became the 6th Head of State of Mauritius after she was unanimously approved by the Mauritian National Assembly. She served as President of Mauritius from 5 June 2015 to 23 March 2018 until her Resignation after a financial scandal. 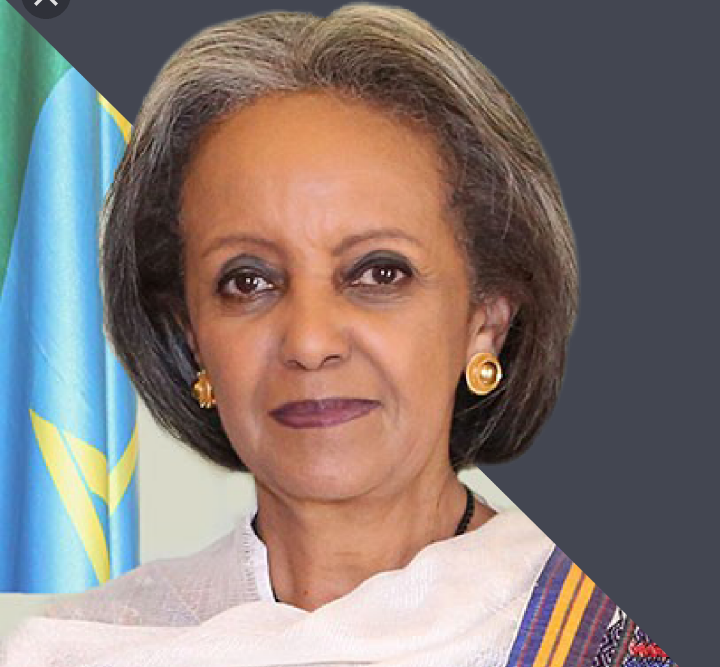 This Ethiopian Politician is the first female elected President of Ethiopia and the only serving female President in Africa Currently. She became Head of State after she was elected unanimously by members of the Federal Parliamentary Assembly. She assumed office on 25 October 2018. She was named the 93rd most powerful woman in the world by Forbes in their December 2019 edition, and the highest ranking African woman on the list.