Until electioneering activities ahead of 2023 begin, many Nigerians will not understand the value and worth of the former minister of Aviation, Chief Femi Fani Kayode who recently defected to the All Progressive Congress. 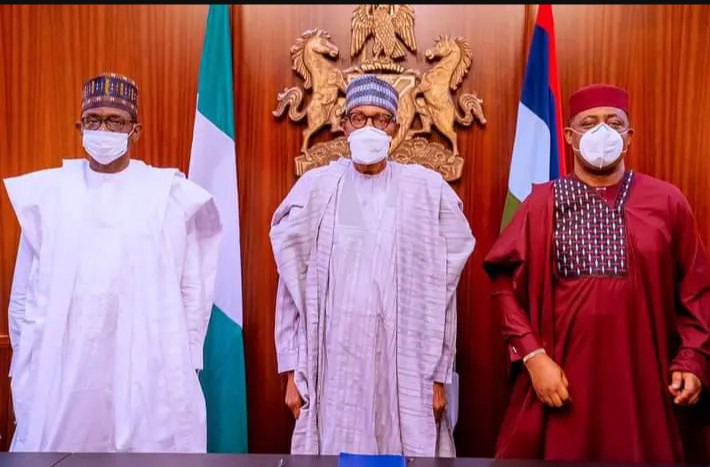 Since last week Thursday that he made the announcement of his defection to the ruling party, FFK has remained one of the most talked about and heavily criticized politician in Nigeria. He was criticized for choosing to return to the party which he had once berated, lambasted and described the people who populate the party as blood sucking demons.

As a matter of fact, FFK was reminded of his statement when it was rumoured that he had defected to the party some years back and while responding, he said he would rather die than joining a blood infested political party. 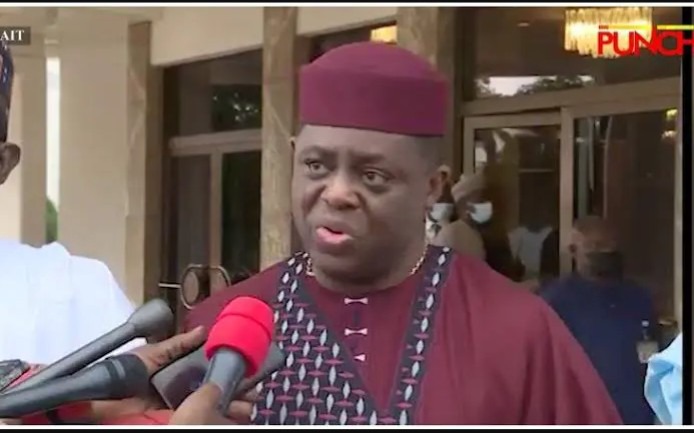 Many especially from the PDP camp where he was coming from, believe that the former minister is a lite weighted politician who does not really command much electoral value in his constituency and by so doing, he does not pose any electoral threat to the opposition.

However, what many did not remember is the oratory power and eloquent prowess possessed by Fani Kayode. When it comes to waging a political war with verbal weapons, FFK can conquer the whole world.

Aside from being a smart lawyer, he is a gifted speaker, powerful orator, intellectual pugilist and erudite writer. FFK has the capacity to chart a direction where there is no way with the power of his oration and get people to queue behind him and follow that path. 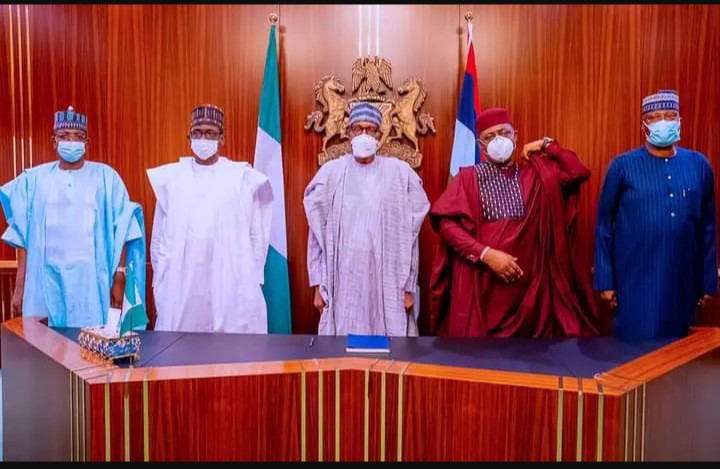 The ruling party knew the number of enemies they had through FFK's consistent kick against them on social media when he was still in the other side of divide. Now that he has joined the ruling class and become an inner member of the house, he will surely deploy the same intellectual energy to cause a political havock for the opposition party.

By the time Fani Kayode takes over the position as APC campaign director, Media and publicity, Nigeria will now see the reason APC decided to forget all he had said and embraced him into the party with both hands. 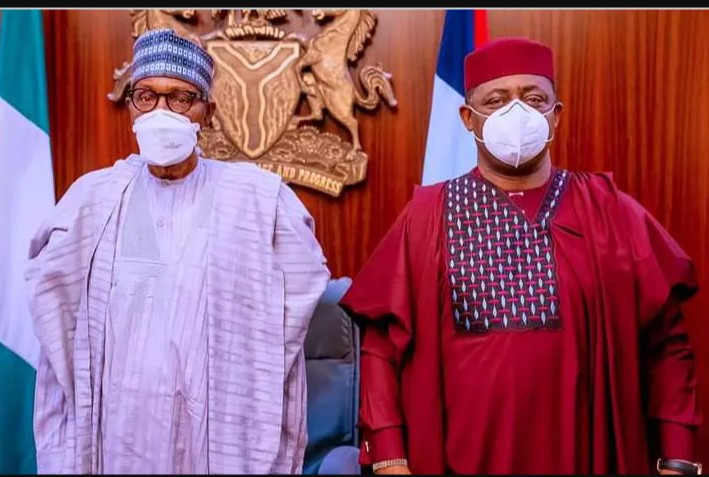 As at this moment, there seems to be no one in the ruling party who can match the oratory and eloquent stature of FFK and this is the political weapon he posseses that will be of great advantage to the ruling party as they warm up for 2023 general election.