Do We Need Youths For A Better Government

By Grantenzy (self media writer) | 1 year ago 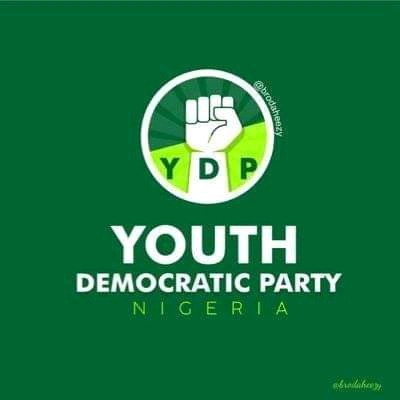 Do we need youths to have a better country?

Its very sad to say that most of our leaders started Leading as youths. A careful study of their respective age and subtract the last twenty (20) years of democracy from it and then we'll see what years we have left. lets take Rotimi Amaechi for instance.

He is 55 years now. He's six years into minister, which means that he became minister at the age of forty nine. He was also the governor of Rivers state for eight years, which also means he became governor at the age of 41. Before that he speaker for eight years that means he became speaker at thirty three years(33).Let's also take a closer look at Fashola. Fashiola is fifty seven(57). He was in tinubu's cabinet. Tinubu's became governor 21 years ago. Remove 21 from 57, that's 36.

How can youths be? Do all the maths for all of them and you will see that youths have brought us nothing.

Even if President Buhari is 80 years now, he was indeed head of state in 1983, 37 years old, remove that from 80, it means he became the head of state at the age of 43 years and has been in the corridor of power since then. You See What We Have??. We don't need youths, all we need is a change of mindset and attitude, we need a change in the way parents train and nurture their children, Else we'll have the same story! 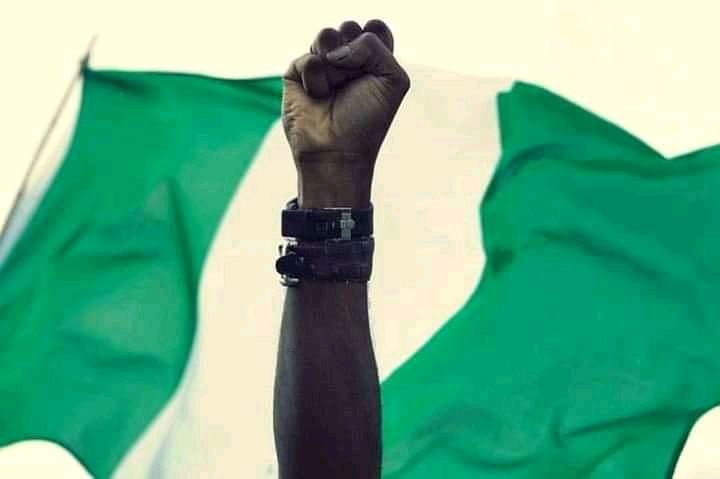 Youths Have Always Been In Power!They became Old In Power!

Yet We Are Here!