OPINION: 49 Days After Her Death, 5 Notable Feats Of Arotile

By Pascalify (self media writer) | 2 years ago

OPINION: 49 Days After Her Death- 5 Notable Feats Of Arotile, Nigerians Won't Forget In Next Century 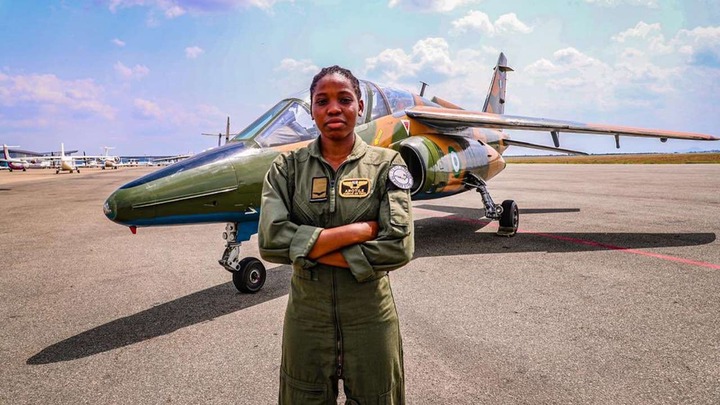 49 Days ago, we were once again reminded of the gloom that befell the country July 14th, when the young combat helicopter pilot, Tolulope Arotile, was reported dead.

Tolulope is the first female combat helicopter pilot in Nigeria. At the age of 24, she had already set a record that no woman in the country had set before. She was one of the greatest female in Nigeria But unfortunately, death came too early and truncated those dreams.

According to the report made by the Director of Public Relations and Information, Ibikunle Daramola, Tolulope was returning from the market when her friend spotted her, and decided to reverse and greet her, but mistakenly he hit her. She was rushed to the hospital at the Nigerian Air Force in Kaduna, where she gave up the ghost. On July 23rd of 2020 was the day that the late heroine was finally laid to rest. 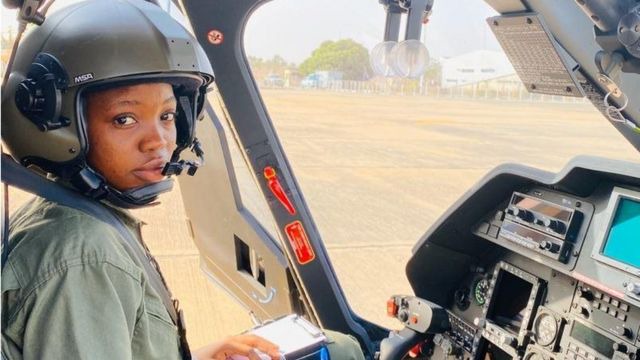 5 things that Would make Nigerians consistently express gratitude to late Tolulope even in the next Century.

Here are the what 5 things she will be remembered for beneath:

1) One of the notable reason Tolulope Arotile would be remembered is – she was the first Nigerian airforce female helicopter pilot and She is also the youngest female combat pilot in Nigeria.

2) At the age of 24, she had already set a record that no woman in the country had set before.

3) Tolulope is a dedicated and patrotic officer who served the country with all her strength. She would be forever remember.

4) The late Tolulope was a dedicated Air Force Officer whose love for Nigeria made her join the military. The dream of Becoming military personnel has been a long time passion for her. In her words when she was alive, I joined the military simply out of a passion for it. The carriage and what it stands for is simply exceptional.” As an ambitious lady, she underwent tactical flying training for the Augusta 109 power attack in Italy. She will always be remembered as a heroine.

5) Despite her short stay of eight months in service, late Arotile Tolulope contributed to the Nigerian Air Force. She contributed in combating armed bandits in the north-central state.

What did you think about this? If you have more opinion please feel free to drop them at the comment section.

Content created and supplied by: Pascalify (via Opera News )