By Ok-precious (self meida writer) | 1 months 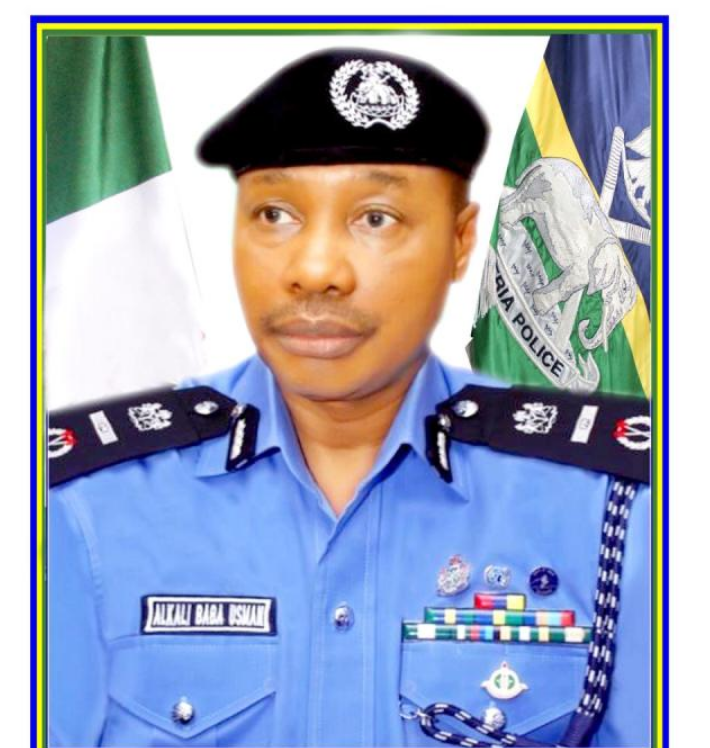 The appointment of the DIG takes immediate effect as announced by the Minister of Police Affairs Mohammed Maigari Dangyadi today 6th April, 2021. He is to take over from the outgoing Inspector General of Police Mohammed Adamu. 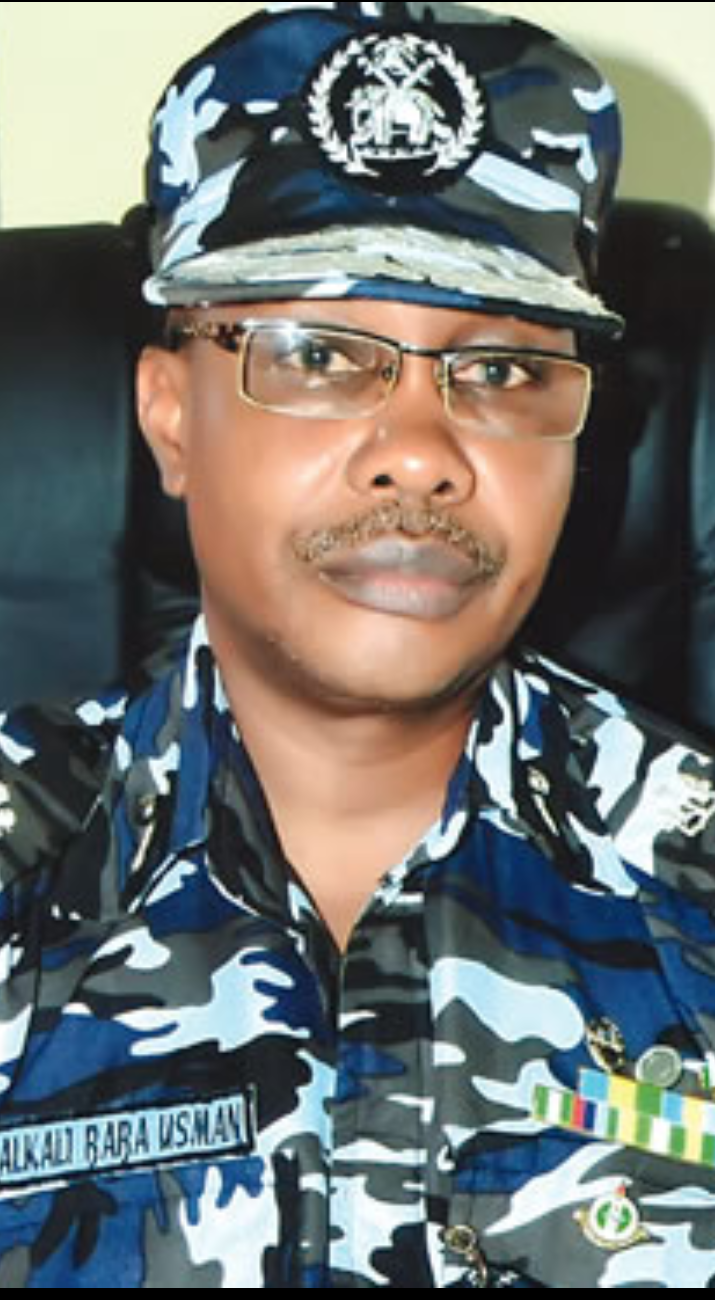 Until his appointment, DIG Usman Alkali Baba Psc (+), fdc was the DIG in charge of Force Criminal Investigation Department (FCID). He holds a Masters in Public Administration (MPA) and BA (ED) in Political Science. He is a Fellow of the National Defence College, a member of the International Association of Police Chiefs. He has attended several professional courses and workshops. 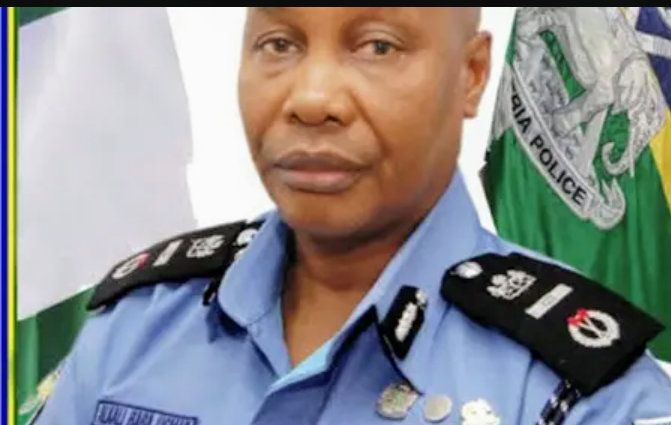 Meanwhile the Inspector General of Police Mohammed Adamu is currently in Imo State for an on the spot assessment the state of destruction of The Imo State Police Headquarters and the Nigeria Correctional Service that were recently attacked by hoodlums.

Congratulations to the new IGP.

Video: People Run For Their Lives As Unknown Gunmen Burn Down "Vigilante Group Office" In Ozubulu

Outrage as Gunmen kill 5 People this evening in Anambra State

Today's Headlines: Igboho Reveals What He Plans To Do To Herdsmen, Joshua Replies Nnamdi Over Biafra