By Thejudges (self meida writer) | 3 months 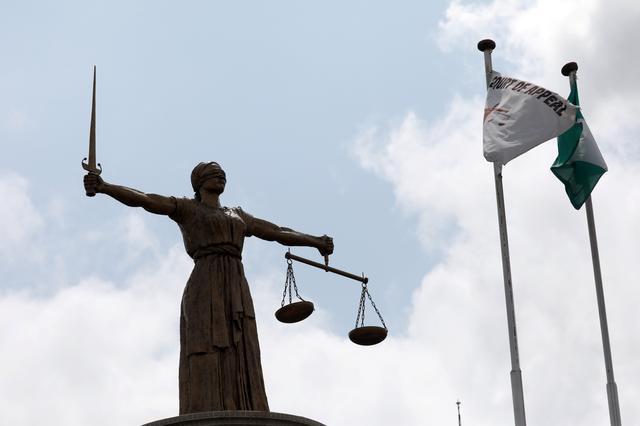 The election tribunal will be sitting on the Imo north senatorial election case this week, and we can tell that there is serious tension in Okigwe Zone as the decision of the tribunal will determine a lot of things.

The case is between the PDP and its candidate, Chief Emmanuel Okewulonu and the APC and its candidate, Frank Ibezim who has been given the certificate of return by the INEC after the Supreme Court confirmed him as the right candidate for the APC.

The INEC declared APC as the winner of the election but as at the time the election held, APC had no candidate because they were sacked and this stalled the INEC from giving anyone the certificate of return for many months until the Supreme Court ruled in favour of Frank Ibezim as the candidate of the APC. He was then given the certificate of return.

Meanwhile, the PDP had taken the case to the election tribunal and it’s to decide if APC had a candidate for that election or not. The argument of the PDP is that the APC went into the election with no candidate which means the party with the next highest vote should be declared winner of the election which of course is the party and its candidate, Emmanuel Okewulonu.

The case before the election tribunal is a sensitive one, and if care isn’t taken, may result into another trouble as it is known that Imo state generally is already a volatile state. Many of the populace have accused the judiciary of unfair judgment especially in the last governorship election where a governor was sacked and another who took the fourth position in the election was declared winner.

In order to avoid further reactions from the people as a result of injustice, the election tribunal should ensure that there is fairness in the judgment.

Content created and supplied by: Thejudges (via Opera News )

The Sky Is Big Enough To Accommodate Everyone - Joe Said As He Shares Photo Of Men Under The Rain.