By SonOfTheUnbowed (self media writer) | 14 days ago

The 2023 general elections have been given major attention over the past few months, so much that it seems as though governments and politicians are now focused on it rather than affairs of the nation; especially with the rate of insecurity occasioned by kidnapping, banditry, herdsmen killings and others increasing on a daily basis. 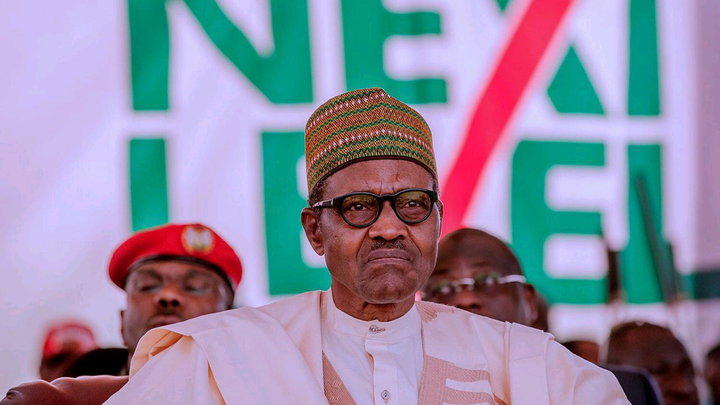 With secessionist groups now scattered across the length and breadth of the country, there have been several reports of killings connected to either politics or government in Anambra State, for instance. In Katsina State, reports of killings and kidnappings are reported almost on weekly basis, and only recently, the father of one lawmaker from that state died in captivity. 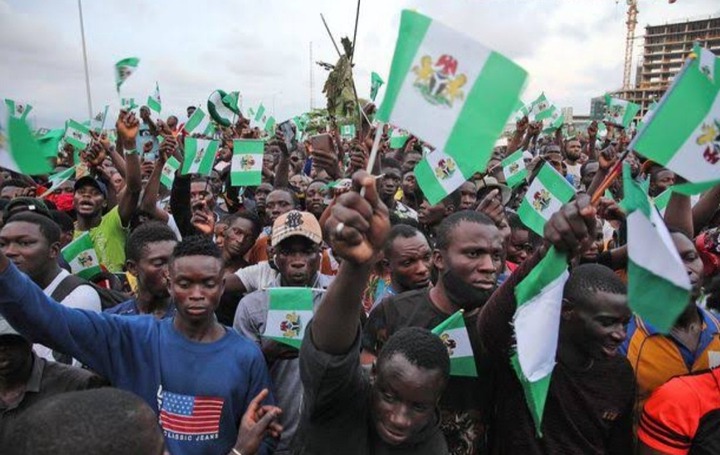 Let us look at reasons why we must ensure unity in the country before talking about the 2023 general elections.

1. Winners of elections are decided by citizens

It is important that the unity of Nigeria be given utmost importance because the next general elections and all elections for that matter, are decided by the citizens, and if the citizens are not assured of their safety, it will be difficult to make them go out to cast their ballots during elections. 2. There is no free and fair election without citizens' involvement

One question that should be in the minds of politicians at the moment is: without adequate security in the country, can there be a free and fair election? Or can there be an election without violence such as killings and/or ballot boxes snatching?

The simple answer is 'No'.

If governments at all levels, including aspiring politicians examine these facts, they will come to the conclusion that securing the lives and properties of citizens should come first before the promise of peaceful elections in 2023. 3. With security challenges, possiblity of citizens going out to vote seems low

Although government at different levels keep doing their bid to douse tensions of secession and ultimately ensure security, the feeling among citizens is that they have not done enough, as they continue to read reports of killings and kidnappings across states of the country.

Judging from that point of view, therefore, one can safely assume that the possibility that citizens who voted in past elections will leave their various comfort zones to go cast their ballots is low. 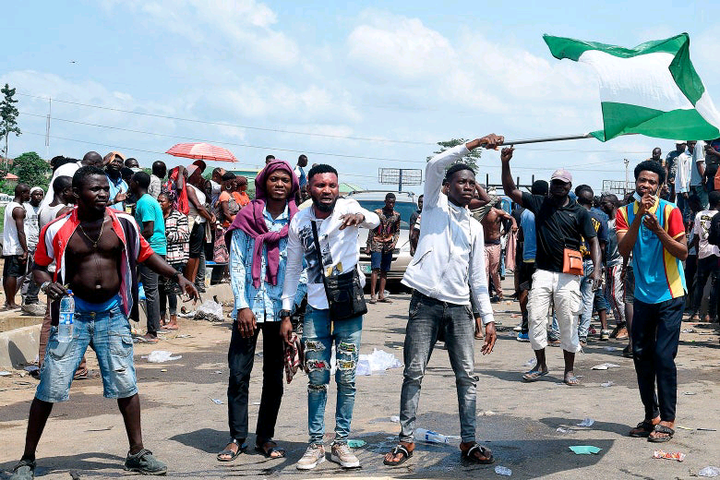 This article, however, is NOT a call on either governments or politicians to neglect preparations for 2023 general elections, rather it appeals to them to ensure that lives of citizens (who are the voters) are protected, as it will boost their confidence to go out and choose a new leader via the ballot, come 2023.

Aggrieved citizens on their part, should sheath their swords and create a favourable atmosphere for dialogue, to proffer solutions and chart a way forward.

Content created and supplied by: SonOfTheUnbowed (via Opera News )