Opinion: The Main Mistake President Conde Of Guinea-Conakry Made That Caused The Army To Depose Him

Alpha Conde contested for the Presidency of Guinea-Conakry two times(in 1993 and 1998) before he won In 2010, he was 72 years. His administration, like the previous ones before him, was accused of corruption and persecution of the opposition and rivals. He was supposed to serve for two terms of five years each, but last year in March 2020, he amended the constitution of the country to allow him to seek a third term in office. 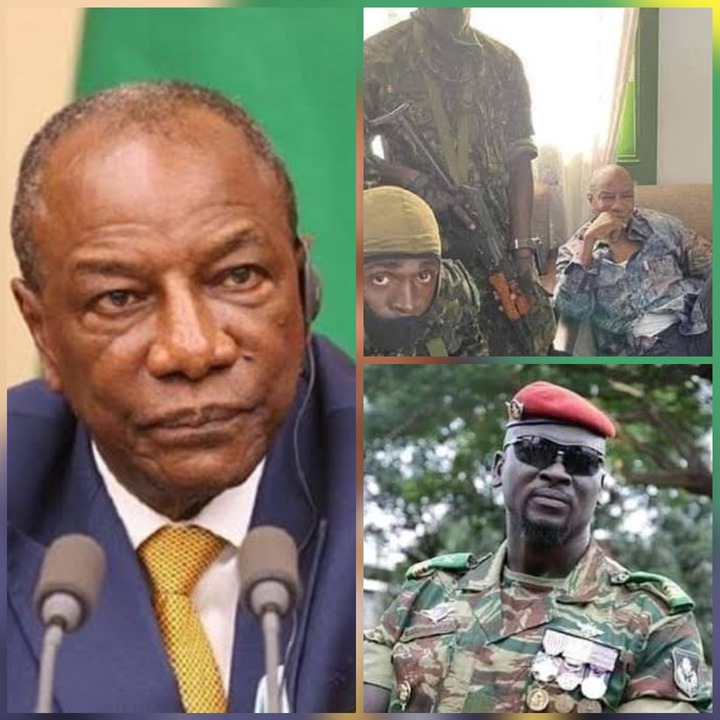 The move to amend the constitution to allow him to remain in office for another six years was opposed by many Guineans. Alpha Conde was 82 when he amended the constitution to permit him to stay rule for another six years and not five based on the latest constitutional amendment. What did he wish to do in the office in his 80s? For a man who had sought the Presidency as an opposition since 1993, many Guineans had hoped he will be different. But he turned out worse and gave the military another reason to return to power after ten years.

President Alpha Conde(middle) flanked by members of the Special Guard that arrested him today during the coup (Image: Infowakat) 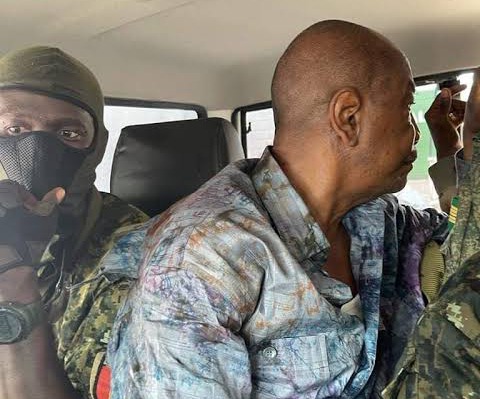 He can't believe the end has come for him. President Conde was captured here being taken away by the coup plotters (Image: Newsflash Nigeria)

According to the leader of the coup d'etat that removed Alpha Conde from power, Col. Mamady Doumbouya, he and his team decided to act in other to protect the citizens of the country from the "dire political situation of our country...non-respect of democratic principles...corruption", etc. This is according to a transcription of his speech some hours ago by the Associated Press, USA. Col. Mamady Dounbouya led his team, the members of the Special Forces Guard to the Presidential Palace and arrested President Alpha Conde who remains in their custody. 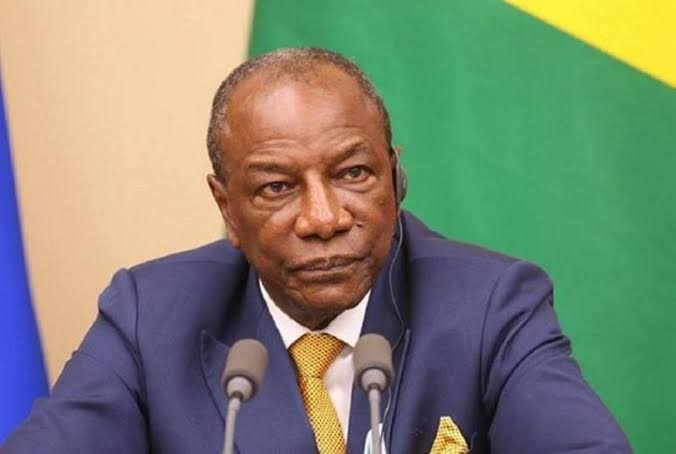 President Alpha Conde, the 83 years has ruled the country since 2010 and just amended the condition last year to extend his stay till 2016 (Image Vanguard News)

In my opinion, the act of non-respect of the democratic principle alleged by coup plotters against Alpha Conde's administration is the attempt to perpetuate his stay in office longer than constitutionally permitted. Despite popular opposition and protests against the plan to change the Constitution. The protests began in October and lasted up to March 2020 when the Constitution was amended to permit Alpha Conde to seek a third term in office. President Conde participated in the October 2020 elections and won with 59.5% of the votes. There were allegations of rigging, and protests ensued which were later suppressed. 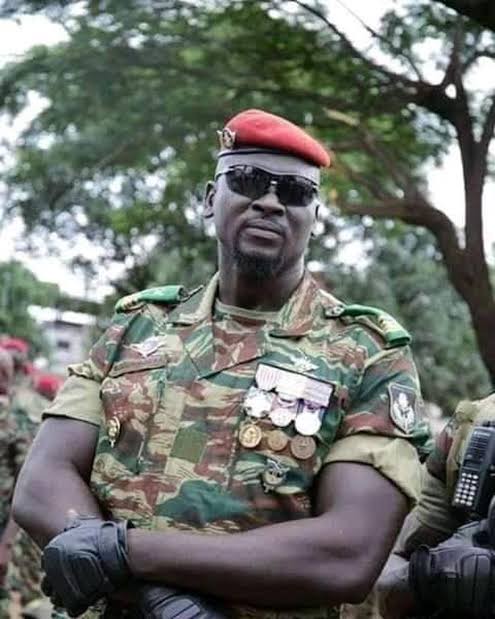 This might have given Col. Mamady the justifiable premise to removed President Conde from office today, 5th September 2021. The Nigerian government has dismissed the coup and urged the new military junta to restore the country to democratic rule. I reason that, had President Alpha Conde respected the two-term limit of the previous Constitution and left government after his two-term in office, the military wouldn't have interfered in governance. Considering the country's democracy is only in its eleventh year. The Military had ruled the country from 1984 up until 2010.