2023 Presidency: 1 Thing Middle Belt Group Said In Response To NEF Which Northerners May Disagree To

Barely 24 hours ago, the spokesman of the Northern elders forum, Hakeem Baba-Ahmed, made some statements regarding the presidency in Nigeria, which got the attention of some group, mainly in the southern part of Nigeria. 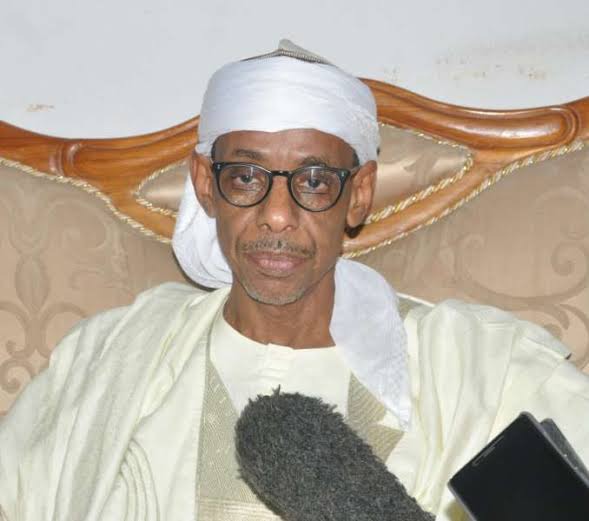 One of the groups which is in the middle belt reacted towards such, where they condemned the things which the Northern elders forum mentioned, according to a verified publication.

The spokesman for the middle belt alliance, Rwang Pam, who responded, said one thing which I feel Northerners may disagree with, as will be discussed in this article.

In his statement, the group said that without the middle belt, such numbers boasted about in the north are mere political posturing. The middle belt group was responding to a particular statement where the NEF noted that the north had the numbers to decide the next president, even in the next decade. 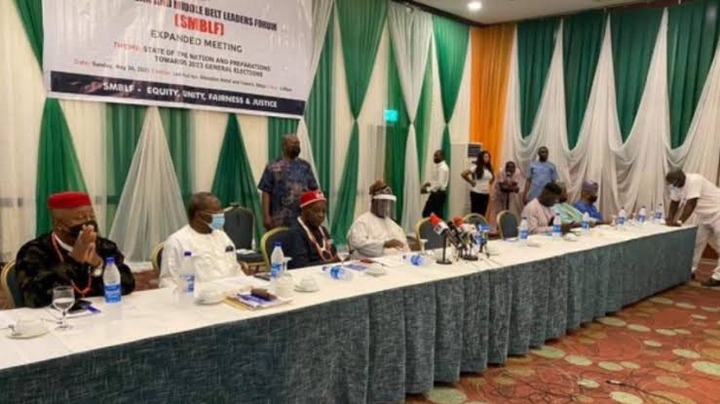 However, it's important to note that the response from the middle belt won't be agreed by northerners because they believe that with their numbers, they truly can command massive votes, and this couldn't be described as political posturing.

The northerners believe that they are conscious of the fact that they must decide with their votes, and this can be proven in past elections, for instance, Muhammadu Buhari's last election which he won had huge numbers of votes from the north, and this was because of the numbers or population which the region had, and still has.

Furthermore, these northerners who rely solely in their population to amass large number of votes are simply voting, because they have a genuine ideology of the person they are voting, like they had when choosing Muhammadu Buhari, and not necessarily because of any political support through emotional or affective appeals, as some may consider so, and as such, a strong reason for northerners to disagree to such response from the middle belt group. 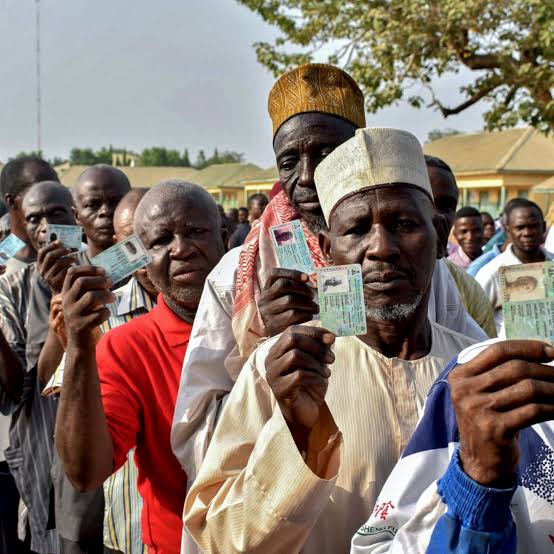 What's your opinion towards this response made by the middle belt group towards the northern elders forum? Put your thoughts in the comment section below, and don't forget to share them with others.