4 Reasons Why A Woman Should Be Given The Chance To Lead Nigeria As President. 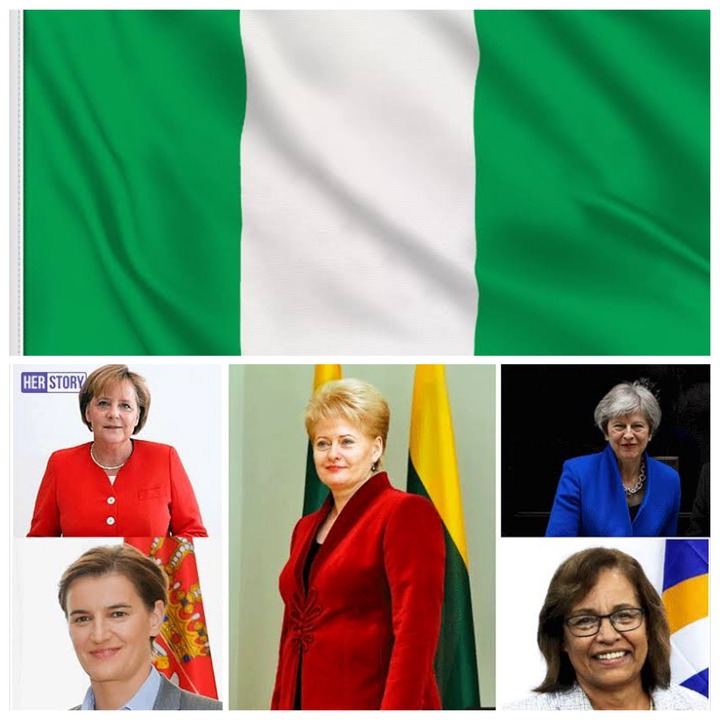 Some people believe women should be left alone in the house. After all, they should be cooks and caretakers of the home. Everything is wrong with that statement. Women are more capable of achieving great things beyond the imagination of anyone.

Gone are those days when women do not know more than cooking in the kitchen. They were like the eaglets kept among the ‘chics.’

Taking a closer look at the world today, women have contributed immensely to the development of this great nation. The question that kept

popping up in my mind… why not allow a woman lead the country as president?

Everyone who has a woman in the house must have observed hese traits (read them below) in them. The Four traits make them fit for the presidential seat. If a woman is allowed to rule, Nigeria will return to its old glorious days. There used to be a time when major

roads were tarred with the money only from the export of Cocoa; there used to be a time when one

dollar was exactly one naira; more so, there used to be a time when

food was not a problem because things were so cheap that anyone, even poor citizen, would eat to the fullest without complaining. We will get there again if we give the right people the chance to rule.

The first reason a woman should lead Nigeria as president:

1. Women are not easily prone to diverting the public fund…

No one could deny the temptation of changing one’s

thought, suddenly, in the face of accruing billions of naira. It takes the grace of God to live right in the midst of corrupt fellows. However, women are not easily prone to succumbing to the temptation of diverting public fund than men due to the mind God created them with.

I do not deny the fact that some women are wolves in sheep’s clothing. The reality is that women’s heart are flexible enough to draw compassion than men. They stand to pity anyone suffering. The people of this nation are going through turbulent times. A woman who sees everyone as her children will never allow them suffer. Mens' hearts are not built this

way, although we can go any length to provide for our people not minding the negativity of the nature of our work. 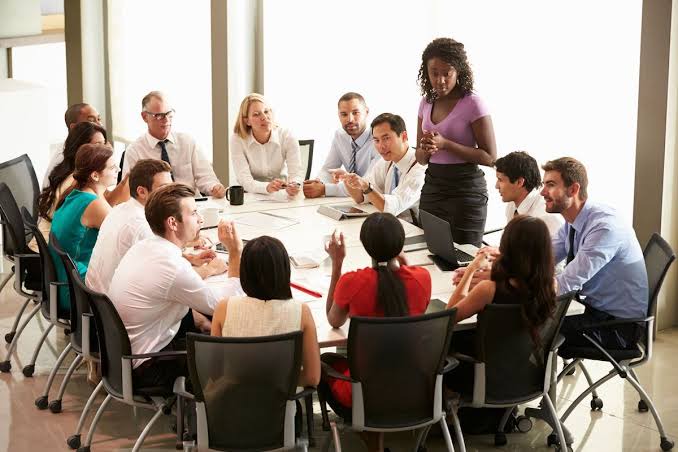 Nigeria needs someone who can stand the myriads of problems its

experiencing. Anyone who has worked under the leadership of a woman will testify to the confidence of her when leading men. Women lead with full confidence. They

don’t take no for an answer. They are demanding. 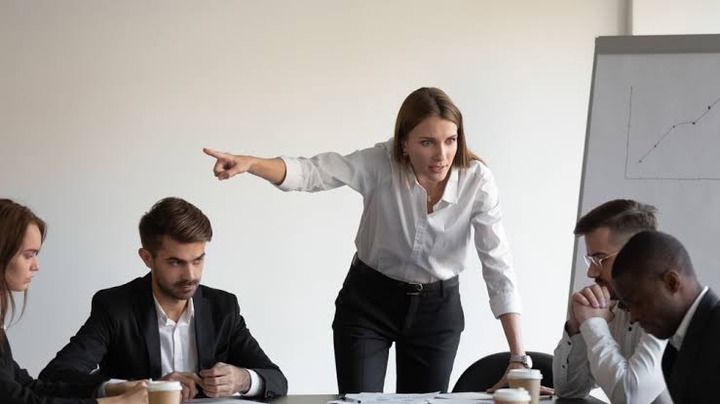 More so, they don’t care about your position; they will never accept below the standard they required of you. Considering women’s attitude to work, they will lead this nation aright.

3. Women are good at eradicating poverty:

Men may disconcur. Women of this generation are making more money than most men. Most men would testify to how their women went the extra mile to provide for the home. Although men are the breadwinners, men can’t do anything without the support of their women. Behind a successful man is, definitely, a woman. On the contrary, behind a successful woman, you may not see a man. Women are capable of achieving great things alone. A man can easily be influenced by a woman. For a woman, it takes the boldness of a lion to change her mindset. In fact, women have been the one

leading us, indirectly, through the leadership of their husbands. Why not, then, allow them lead us directly?

Photos of Davido with his children, Imade, Hailey and Ifeanyi Adeleke