By DrealNews (self media writer) | 1 year ago

Senator Abdullahi Adamu, a former governor of Nasarawa state, has told those agitating for the power shift to the southern part of the country in 2023 to bury their thought.

Channels TV reports that Adamu who is the senator representing Nasarawa West senatorial district in the National Assembly described the zoning as unconstitutional. 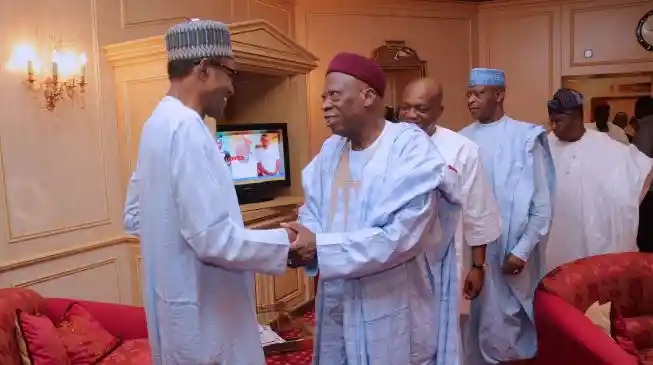 It was gathered that the two-term former governor stated this at a news conference in Abuja on Monday, September 13.

According to him, since the idea of zoning is not in the nation’s constitution, every eligible Nigerian was free to contest the 2023 presidential election regardless of his or her state of origin.

The senator said: “Nowhere in the Nigerian constitution says we should zone any public office. There is federal character. But not that parties must zone positions for the presidency during the election.

“The constitution is being reviewed. If you want a specific provision that presidential positions be zoned, you say it –and tell us how you want it to be zoned.

“Is it going to be from one zone to another? You can’t just wish away, a situation that is fundamental to a country.You can’t talk of merit and talk of zoning. You can’t."

Adamu noted that the party should go by merit, adding that every party must find a way of selling itself in a manner that would garner the kind of votes that would win the election. 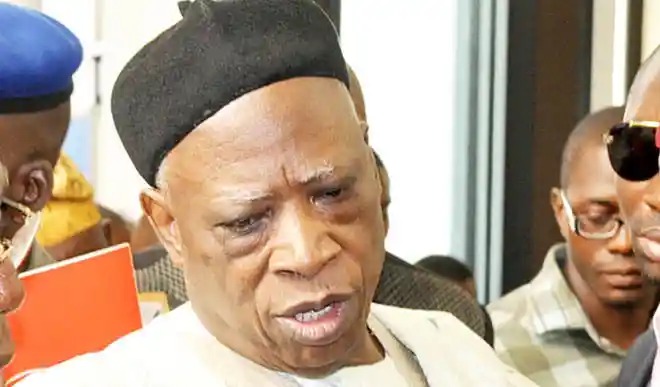 He stated: “Do we have anything like that in the American constitution? Are we more democratic than the Americans?It is democracy. Why do you want to change it? Wishful thinking only. How do you zone it? Yes, somebody is saying the east has not had a president.

"I agree and I sympathise with them but the constitution says you can only become president through the ballot box. We've been saying it during elections that every vote must count. So, why do you want to zone? Zone your mind if you want to zone.”

Earlier, the All Progressives Congress (APC) denied reports that it has already zoned positions for the national convention.

According to the ruling party on Wednesday, August 18,such an important decision is yet to be made by its Leadership.

It added that all its stakeholders, members, and of course Nigerians will be duly informed when such a decision is made.

The brief statement read: "It's false. We have not zoned any positions for the National Convention. As soon as we do, you all will be the first to hear from this page. Thank you." 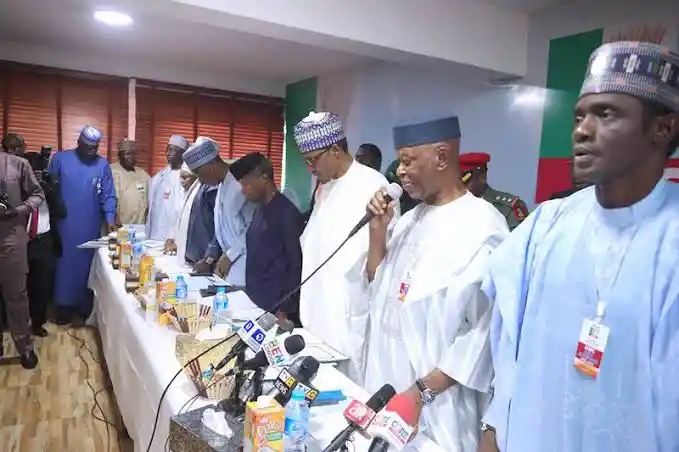 Governor Mai Mala Buni, the caretaker chairman of the APC, had refuted the reports claiming the party had zoned the presidency to the southern part of the country ahead of the 2023 elections.

Buni said on Wednesday, August 18, that there was no iota of truth in the speculation making the rounds in a section of the media.

The Yobe state governor, however, described the alleged zoning as "absolutely false".

He said:“This is absolutely false! Where was it done and at what occasion? This is a mere fabrication of the writer’s imagination. It is completely misleading.” 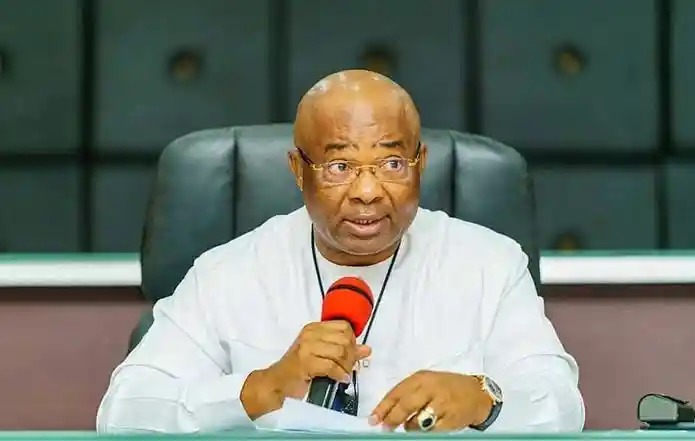 Meanwhile, , the governor of Imo state , Hope Uzodinma, has explained that Nigerians, especially members of the ruling All Progressives Congress (APC), are not necessarily looking for an Igbo president.

Hours after President Muhammadu Buhari paid a one-day working visit to Imo, Governor Uzodinma told Channels TV that the APC the masses are looking for a competent Nigerian leader, irrespective of tribe or ethnicity.

He said that ahead of the 2023 general elections, the ruling party will make a decision on who will emerge as its flagbearer, adding that the resolution will be binding on all members.

Governor Uzodinma went on to stress that this decision to be taken by the APC will be influenced by covert and overt factors.

He said this in response to questions on the agitation among southeast politicians for the emergence of an Igbo president come 2023.

Content created and supplied by: DrealNews (via Opera News )