Let’s Stop The Politics Of Bitterness And Hatred, We Are One – Ntunkae Barr Grace Eyo Ita

By PRIMETIMEVOICE (self media writer) | 2 years ago 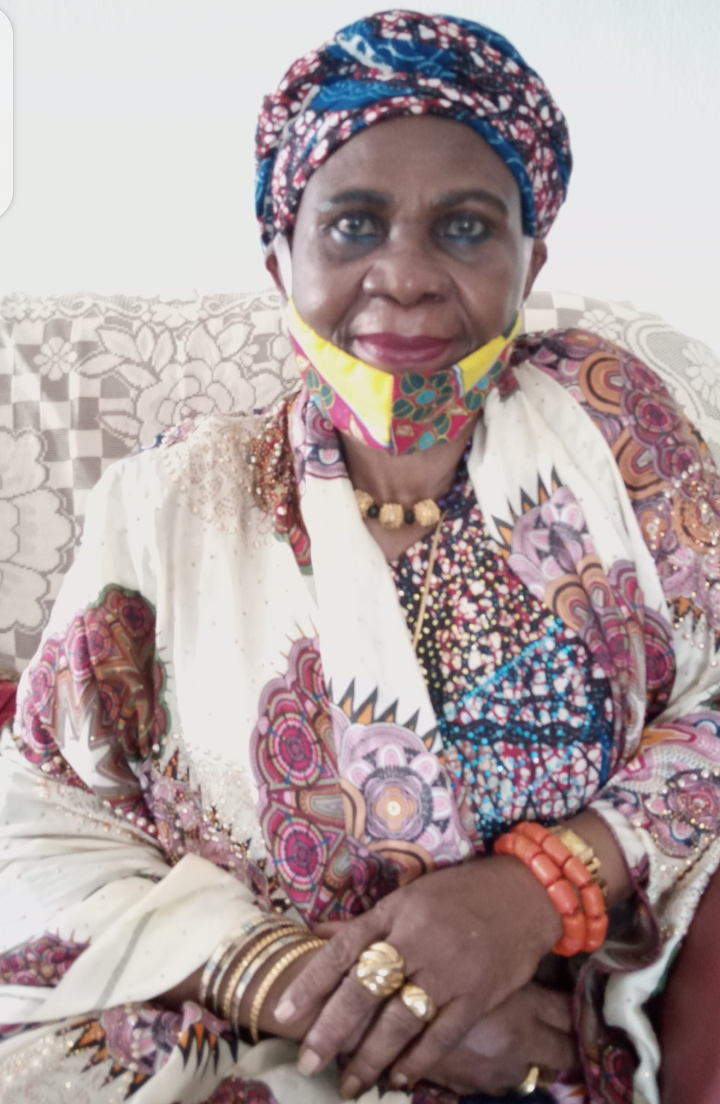 As the drama and intrigues continue on a grand scale in the Niger Delta Development Commission (NDDC) between the Minister of the Ministry of Niger Delta and the erstwhile Managing Director of the commission, Barr Joy Nuneh, it is longer news that sordid pasts have been brought to the furore and more revelations are underway.

It is on the above note that Ntunkae Barr Grace Eyo Ita has weigh in on the matter to call on the elders and stakeholders of the region to always step and resolve issues among their brethren instead of allowing it escalate beyond remediation.

In a media parley with newsmen at her resident in Calabar, the Ntunkae Oreng I of the Ejaghame Nation, a political and cultural elder in Akwa Ibom and Cross River States respectively and he entire Niger Delta region is saddened by turn of event which she felt should have been nip in the bud long before the character macabre in display. According to her,

I have known Barr Godswill Obot Akpabio for more than fifteen years. And I know him well enough to know he would not be involved in rape. Godswill Akpabio is a fine politician and devout Christian dedicated to helping to improve the lot of the Niger-Deltans. He is hardworking and innovative. He is also compassionate, kind and never misses the opportunity to help women and children.

I personally know Akpabio to have contributed immensely to the development of the region. He is a philanthropist, a grass rooter, an epitome of success, a light of his generation. His uncommon transformation of Akwa Ibom state to an El Dorado of sort is a giant stride as my people in Akwa Ibom can attest.

Again, on the allegations of corruption leveled against HE Barr Godswill Obot Akpabio, I want to state that as a lawyer that such allegations are simply speculations until proven otherwise by a court of competent jurisdiction.

The conflict going on right now between our prominent son HE Barr Godswill Obot Akpabio and daughter, Madam Joy Nuneh is injurious to the developmental strides of the Niger Delta region.

I am therefore using this medium to call on our prominent son and daughter to sheath their sword in the ongoing NDDC dispute and embrace dialogue for the benefit of the entire region.

The ongoing investigation by the National Assembly is commendable, but while we wait for the full report, may I call on my Governor, HE Sen. (Prof) Ben Ayade, the governor of Cross River State to collaborate with his counterparts, the executive governors of Akwa Ibom State and River State, HE Udom Emmanuel, HE the learned Barr Nyesom Wike to spearhead a resolution of the impasse and kindly bridge peace between the Minister of Niger-Delta and my sister Joy Nuneh, who is a shining light to the womenfolk of the South-South region.

I stand in solidarity with fellow Nigerdeltans on this. This isn’t an APC- PDP affair but a Niger-Delta solidarity. Personally, I am a full member of the PDP till date. But my present concern is for the peace, stability and development of the region. The region is crouching under the weight of underdevelopment. We lack basic infrastructure like the Calabar – Itu road and other areas. We need development not rancour.

Ntunkae Barr Grace Eyo Ita is not a green horn in the political landscape of the region and beyond. As one of the elitist politicians who help to shape the polity in region and at the national, she is soliciting for brotherly and sisterly love and the use of dialogue.

She feels very saddened by the backstabbing amongst kin and kith. To this end she is craving for peaceful and happy resolution. However, with the matter brought to the open and with all that concerns the Niger Delta in terms of development being charted away, Ntunkae Barr Grace Eyo Ita is also leaning her voice for the investigation and forensic audit of the account of the Niger Delta.

She is mediatrix, emblazoned in humanity, a strong advocate of transparency, equity and fairness with a deft in administration, governance and human capacity development.