By ohonsiwrites (self media writer) | 11 days ago

Even if, before now, there was anyone who did not know what Bandits were capable of doing, with their recent inhuman activities in the North-West, such one should have known, at least, a little about them. This is due to the fact that different groups of them have turned that region of the country into a place where it is now like taking a life-cost risk to simply journey through, let alone live in. Yet, prior to now, the region used to be a delight to live in as it was a very peaceful place 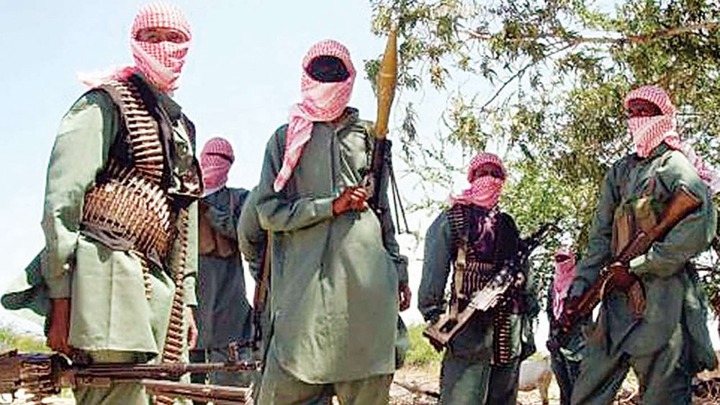 However, in one of their attempts at putting an end to the insecurity of lives and property that the hoodlums have been constituting in the North-West, some of the Governors of the constituent states had granted them amnesty in recent years, but the diehard elements only accepted the offer with the promise not to return to criminal activities. But shockingly they later returned to the unlawful activities to the surprise of all.

For examples, the government of Katsina State, under Bello Masari, had pardoned them twice. Yet, they reneged on their promise that they would not return into the criminal act of banditry

Also, in February of this year, famous Islamic preacher, Sheikh Ahmad Gumi, championed the course of another state pardon for the hoodlums; but they still disappointed. It can even still be recalled that one of the most dangerous among them, Mohammad Bello (Turji Kachalla), who reportedly controlled about 200 foot soldiers, vouched with the holy Quran that he would not go back to the life of a bandit. But today, he has not only broken his promise, he has even become more dangerous than he used to be. 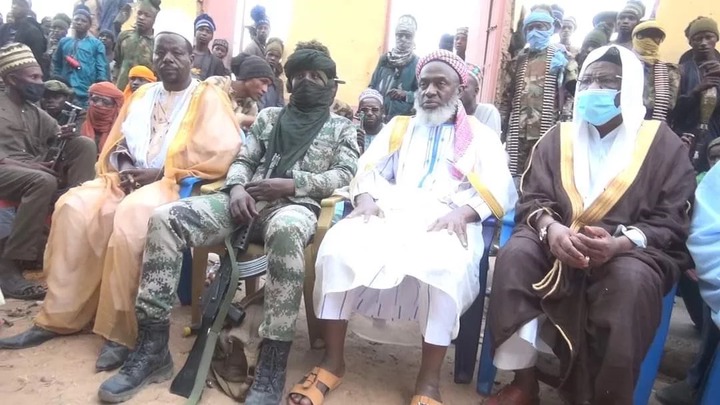 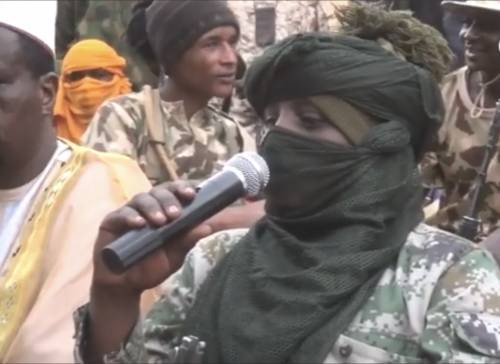 However, as President Buhari has recently been buying more weapons towards intensifying the ongoing anti-banditry war, two national figures have notably criticised his decision. They are Sheikh Gumi and father Ejike Mbaka. 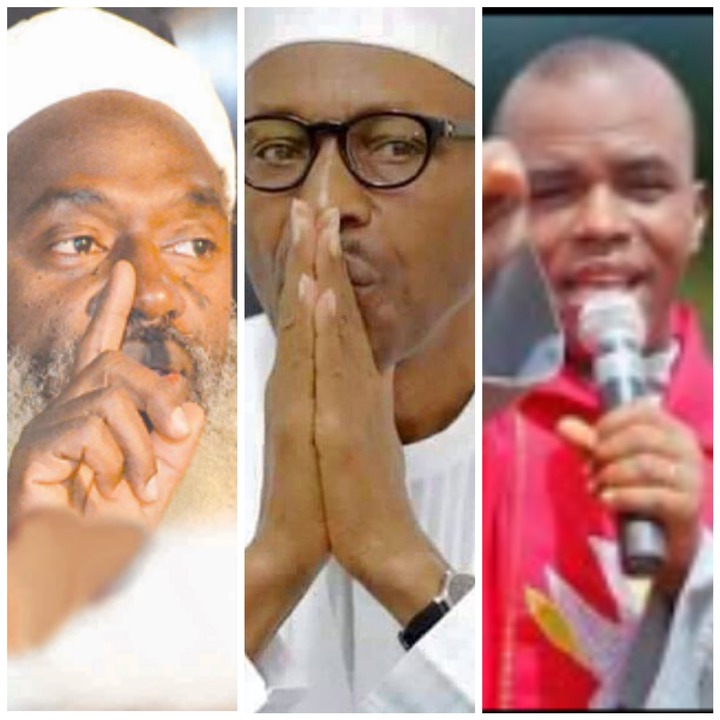 It will be recalled that bout a month ago, Sheikh Gumi had posted on his official Facebook page that the President should be spending parts of the money he was using to buy more war equipments that were meant to fight against the Bandits to rehabilitate and empower them instead. 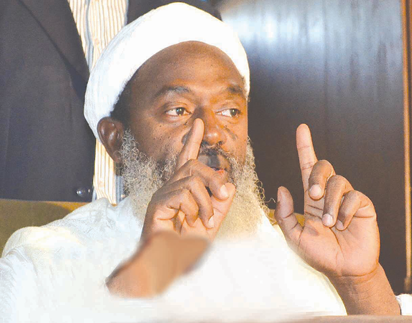 Also, two days ago, while preaching to his congregation, Father Mbaka allegedly opined that the Commander-in-Chief of the country should stop buying more fighter jets. Speaking further, he said that he should concentrate on building more industries. 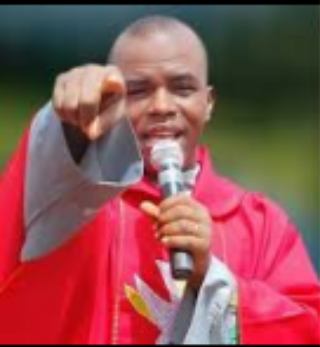 But these clergies should also have remembered that Bandits are not to be taken lightly. As pointed out above, they have on a number of previous occasions taken advantage of government's leniency and offer of amnesty, rehabilitation and empowerment that had been extended to them for granted.

And the fact that the President Buhari-led federal government is purchasing weapons to stop the marauders is simply an act of the last resort if they must not be allowed to collapse the country like they are determined to do.