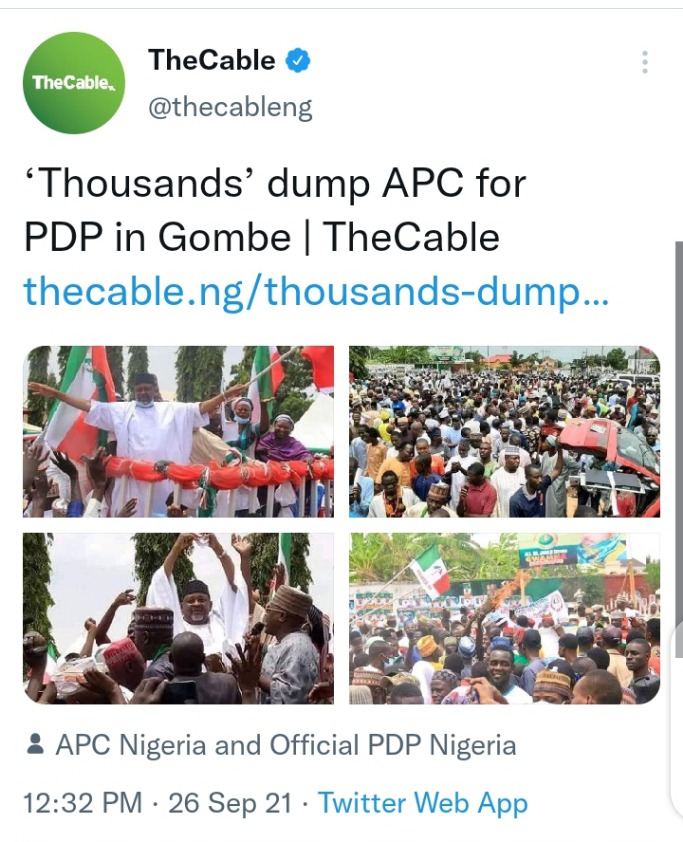 Other prominent politicians who have left the ruling party include Abdulkadir Hamma Saleh, a former governorship candidate; party executives from various wards; Abubakar Abubakar, a former member of the House of Representatives; and Ali Isa, an ex-lawmaker who represented the Balanga/Billiri federal constituency.

Ali Modu Sheriff, the two-term governor of Borno State, has stated that he is the best candidate for the exalted office of National Chairman of the ruling All Progressives Congress (APC), expressing confidence that the APC will govern the country for more than 40 years. 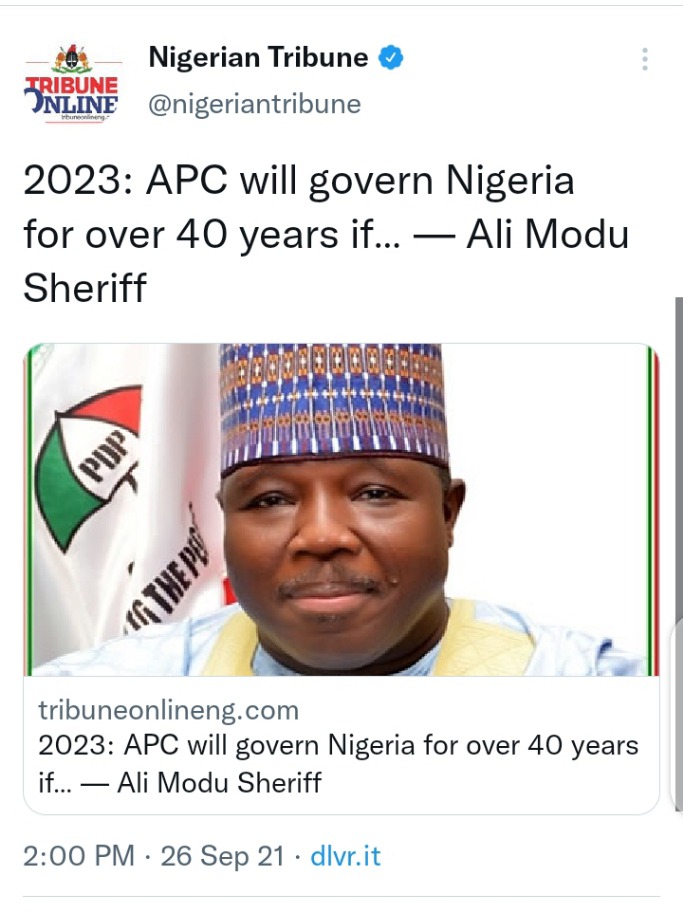 He made the announcement over the weekend while speaking with journalists in Abuja.

Sheriff maintained that for this to happen, there is need to hand over its national secretariat to someone who would cement cordial relationship with all the tendencies in the party after the exit of President Muhammadu Buhari. 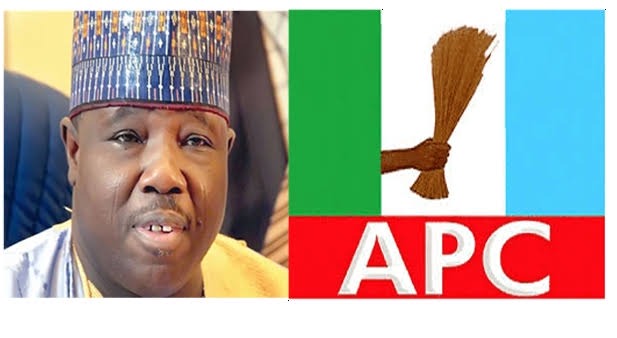 Fire has gutted a warehouse on Moshood Abiola Way, in the Ijora 7-Up area of Apapa-Iganmu, Lagos State. 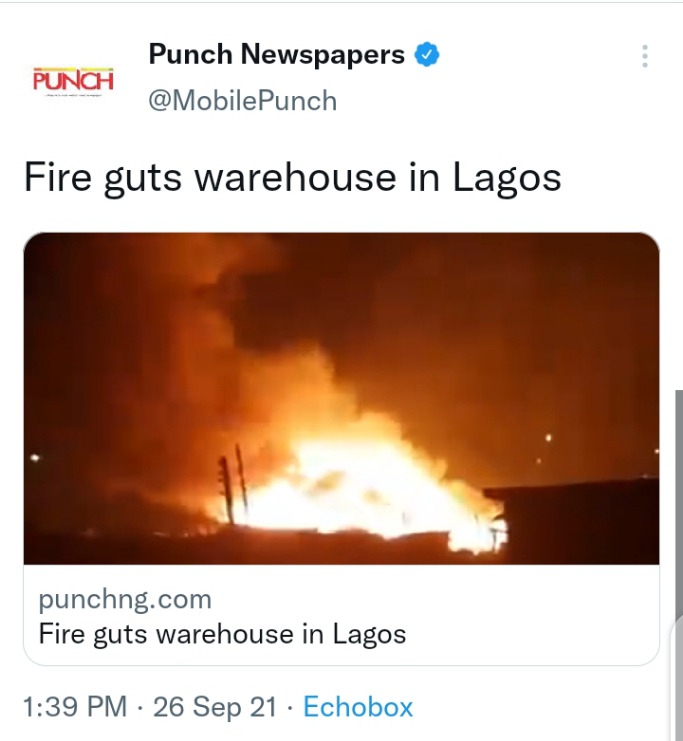 Margaret Adeseye, Director of the Lagos State Fire and Rescue Service, confirmed the incident and stated that the cause of the fire is still unknown, adding that efforts are being made to salvage the situation.

President of the Senate, Ahmad Lawan, inaugurated a poultry farm established by the Federal Government in Yobe State on Saturday, declaring that the regime of President, Major General Muhammadu Buhari (retd. ), has committed more resources to agricultural development than previous administrations. 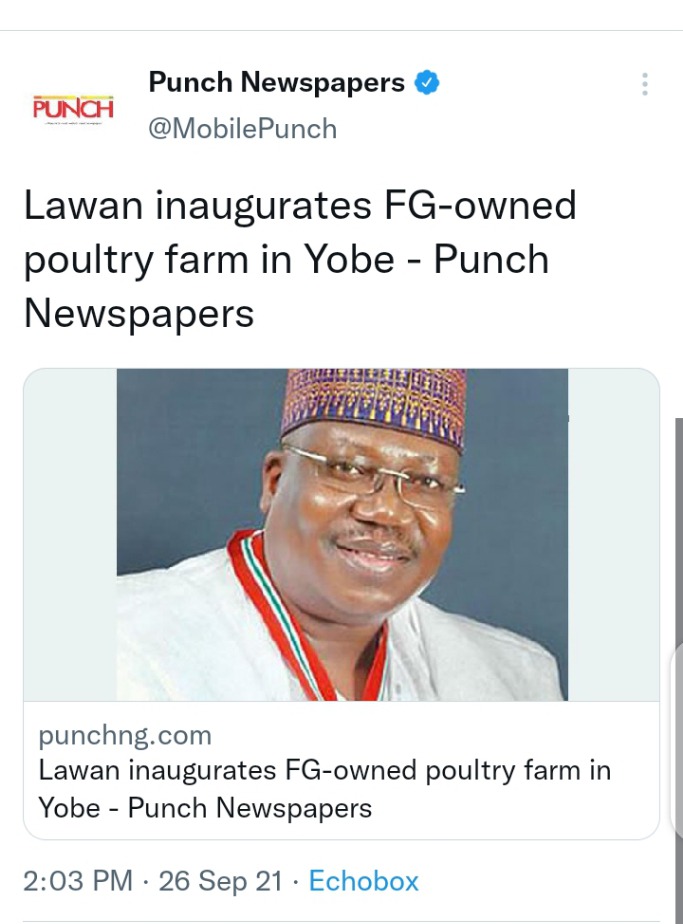 This is stated in a statement issued by his media aide, Ola Awoniyi, on Sunday, titled “APC government committed more resources to diversify economy than past governments – Lawan.”

Tonto Dikeh celebrates after officially seizing the car she bought for Prince Kpokpogri.