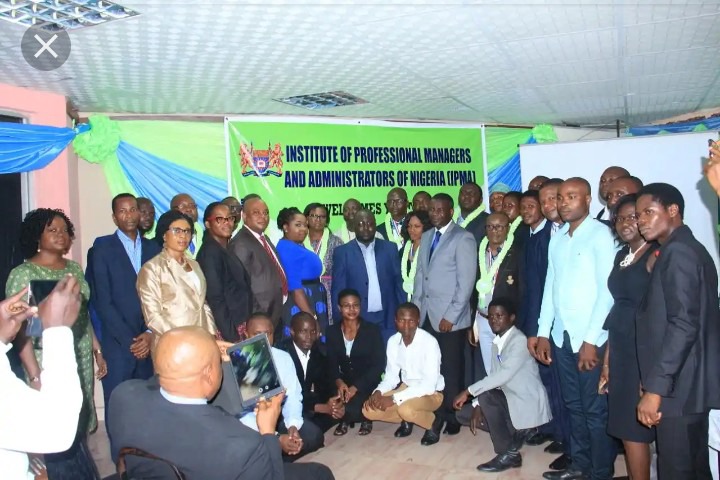 In my research, I find out that Public administration as a practice has been in existence since people began to form societal or And Development Administration national governments while development administration began after the Second World War.

Traditional public leaving economic matters to private individuals and entrepreneurs while development administration aims at making use of private entrepreneurs in collaboration with state apparatus to improve the administration is aimed at living conditions of the people.

5 Simple Ways To Make A Girl Develop Feelings For You

4 Medical Ways To Maintain A Strong and Healthy Liver.