3 New Indications Emerge To Refute The Claim That Jega, Utomi And Others Formed A New Party

News spread very fast yesterday that a new political party has been formed in Nigeria to act as a strong alternative to the ruling All Progressives Congress, APC and the main opposition Peoples Democratic Party, PDP.

The said 'party' identified as Rescue Nigeria Project (RNP), is said to be gearing up to challenge APC and PDP ahead of 2023 general elections. Key people that attended the event in Abuja include former Chairman of the Independent National Electoral Commission, INEC, Prof. Attahiru Jega, former Governor of Cross River State, Donald Duke, former Presidential aspirant, Prof. Pat Utomi among others. This article will discuss the three fresh indications that emerged to refute the claim that a new political party has been formed as claimed in some quarters. 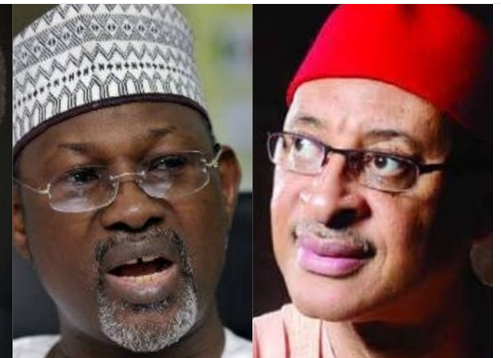 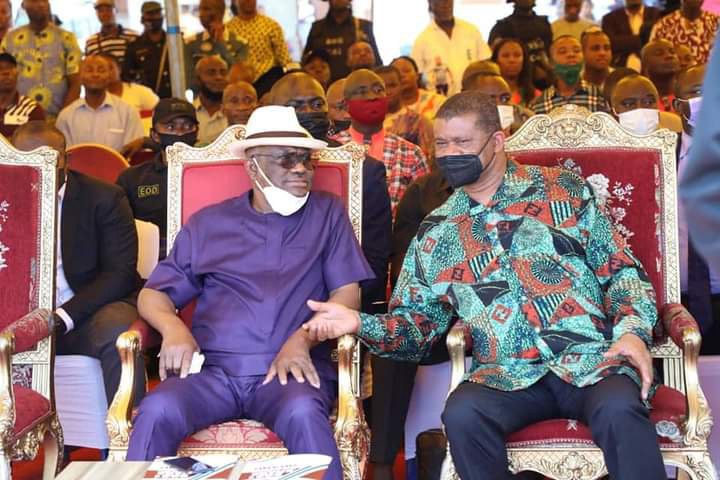 Another main attendee of the event that denied the claim that a new party was formed is Senator Lee Maeba from Rivers State. He stated that he is a full member of PDP and remains so. He added that he is happy with his party and that his Governor, Nyesom Wike is doing very well. Maeba added that they gathered for a seminar on good governance adding that some of them in PDP still went for their committee meeting ahead of their national convention. 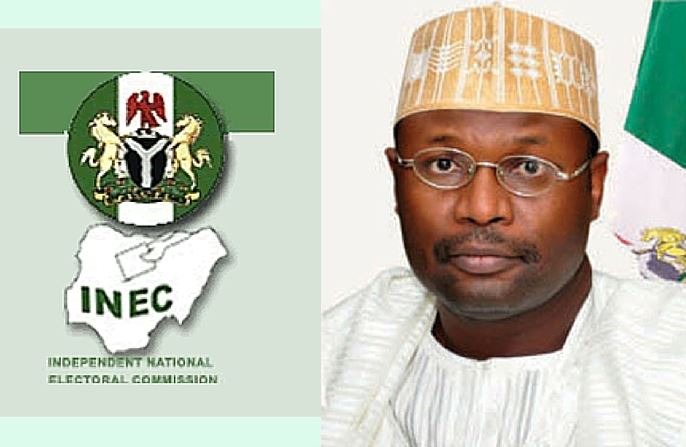 Second, the group neither applied nor got INEC's approval. For a party to be formed, it has to apply to INEC. INEC will ensure that the intending party meets the necessary requirements according to the law. If it is satisfied, then INEC will register the party and recognize it. These were not done as the group neither applied to INEC nor got registered as a political party.

Finally, RNP is still planning to form a political party with other groups. From the name, one can tell that it is not a political party but a group seeking political reforms. To back this up, the RNP has no known office(s) or structures or even leadership. All these are key requirements before a political party is registered by INEC. Above all, the report cited above revealed that the promoters of the group are planning to unveil a mega movement on October 1st which will then collapse into a political party ahead of 2023 general elections.