Nnamdi Kanu Reveals Where The Guns Use By ESN Operatives Come From, List 4 Things They Can't Do

The Eastern Security Network (ESN) is a security organization led by Nnamdi Kanu, President of the Indigenous People of Biafra (IPOB), a succesionist group that fought to establish the Republic of Biafra. In recent years the federal government declared the group as terrorists group and working in all means to stop them.

Department of State Service (DSS) accused the group of threatening to attack banks so as to raise money for weapons. He IPOB recently stated how their first weapons and other weapons were made. According to IPOB, the group manufactures firearms and ammunition used by ESN members locally and has not purchased any firearms or ammunition anywhere. 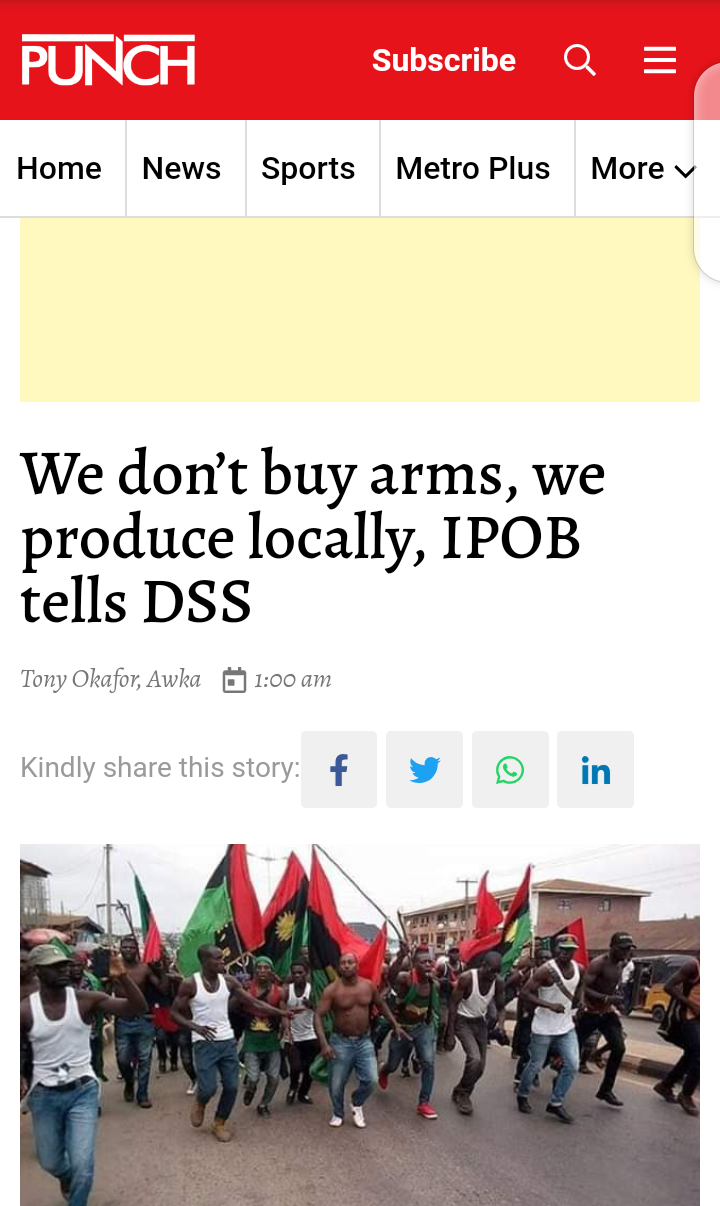 This was revealed by Emma Powerful social media and advertising secretary of the group in a press release which is reported by Punch Newspapers. He said the IPOB's are not looking for money to buy weapons because their weapons were made locally in Nigeria and the allegations were called hate speech and malicious propaganda to tarnish IPOB and ESN image all over the world. 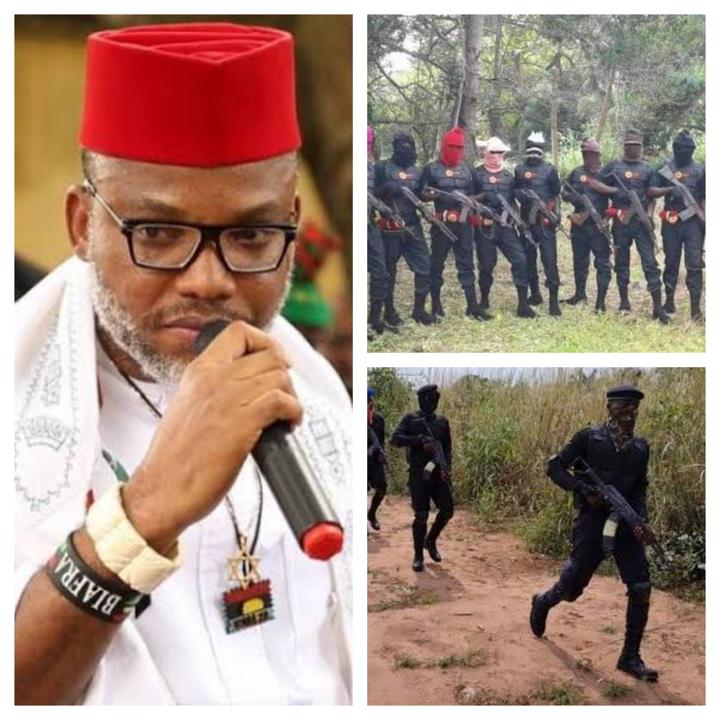 He advised the DSS to maintain their affairs and not to interfere in the conduct of IPOBs and ESNs worldwide.

Content created and supplied by: Ebright05 (via Opera News )