By akasejudesaater (self meida writer) | 29 days

Alhaji Aminu Tambuwal while cutting the tape said it was a great honour for him to commission a road named after Aper Aku.

Enugu State Governor, Lawrence Ifeanyi Ugwuanyi has also arrived in Gboko for the commissioning of other projects build by Governor Samuel Ortom administration inline with his developmental Blue Print .

The Road which is just one among the so many Projects which will be commissioned today by Governors of different state .

It could be recalled that Governor Samuel Ortom upon assumption of office has carried out peoples oriented Project to the admiration of Benue People .

This tells why he was elected unanimously by the Majority of Benue People . 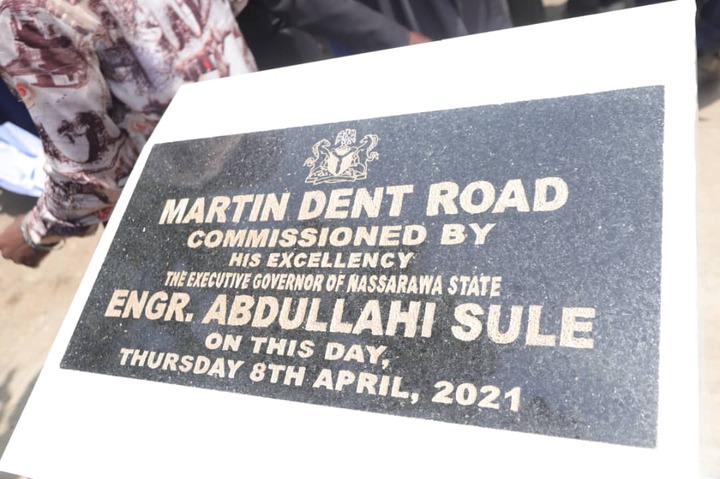 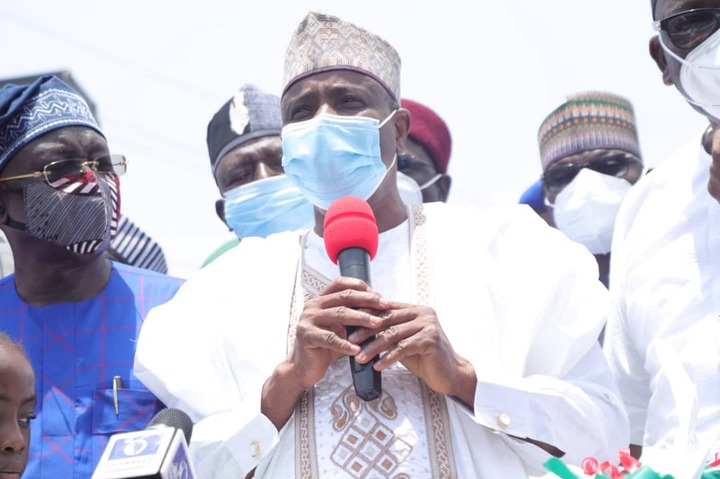 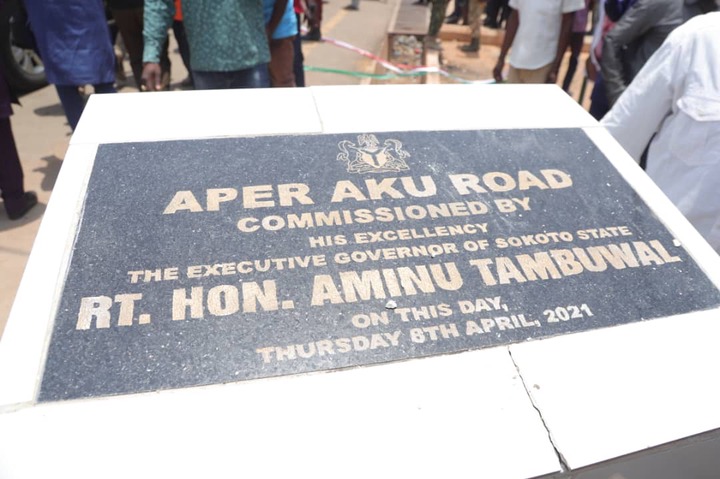 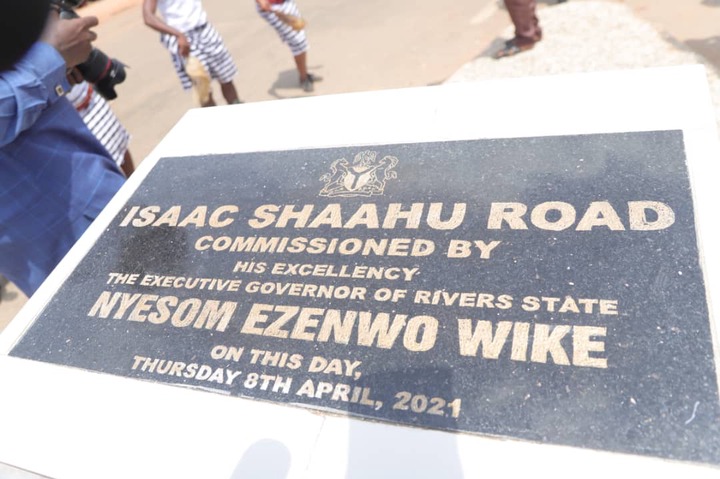 Content created and supplied by: akasejudesaater (via Opera News )

Select Any Of These Adorable Henna Designs For Eid Celebration