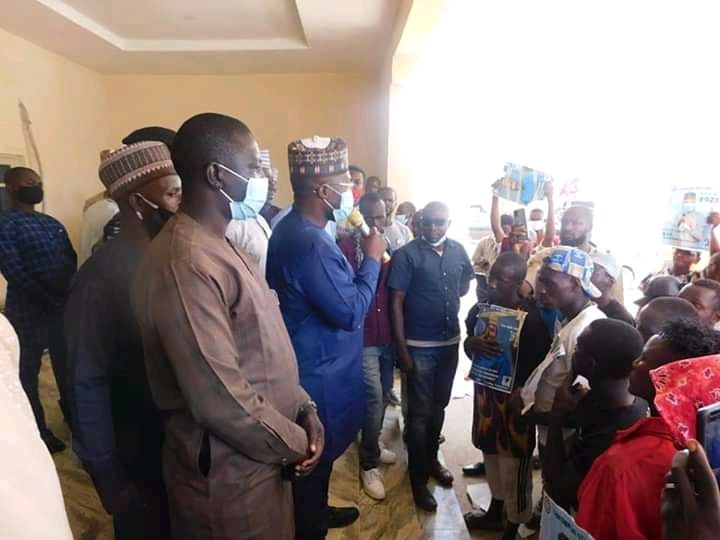 In his own response, Hon. Akala while thanking them for the unscheduled vist, called on the youths in karu local government and Nassarawa state by extension to keep the peace, which he said is only on this premise that progress and development can thrive. 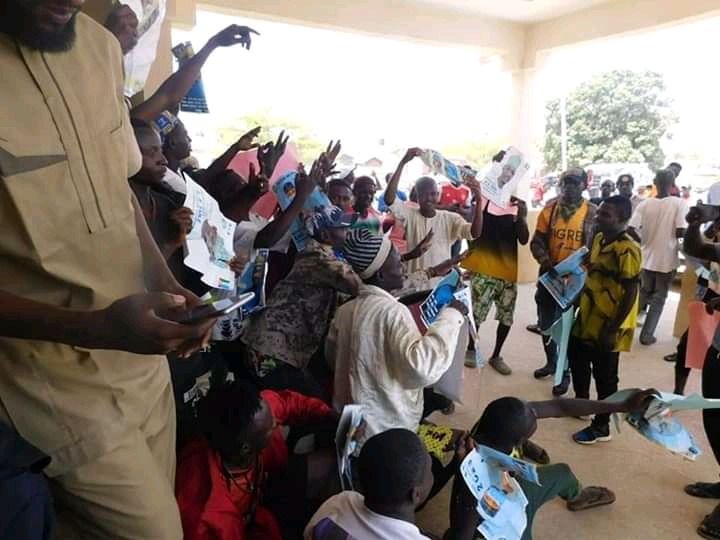 The council Boss further declared, that the top echelon of Karu elites, particularly those in the All Progressive Congress (APC) family in karu local government, have unanimously resolved throw their weight behind Governor Abdullahi A. Sule and Chairman said was the resolution of Karu local government stakeholders during the recently held meeting.

Hon. Akala maintained, that his administration in Karu however, remains focused and committed to delivering purposeful leadership to the greater majority will and the progressive family to remain united and join him in the process of building a better karu local government where unity, peace, progress and development is guaranteed.

Content created and supplied by: Aspire01 (via Opera News )