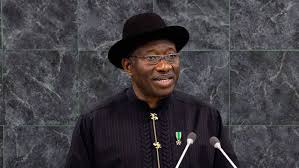 It is no more news that the All Progressives Congress APC have reached out to the Former President, Goodluck Jonathan that he should leave his Party, Peoples Democratic Party PDP For All Progressives Congress APC. Also, there have been several rumours that Jonathan may join Presidential race and contest under the Platform of the APC. Though, Jonathan has debunked the rumour of dumping his Party, PDP for APC but the truth of the matter is that APC Leaders really want Jonathan in their Party. 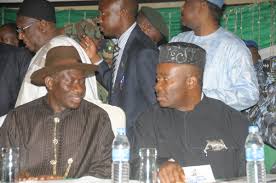 3 Signs You Have A Faithful Partner

Opinion: What Buhari May Not Tolerate From The Nigerian Youth As They Plan For Endsars Anniversary