By KeepItReal (self media writer) | 1 month ago

Trump’s new social network is set to launch an updated version in November, which will be accessible to guests solely. 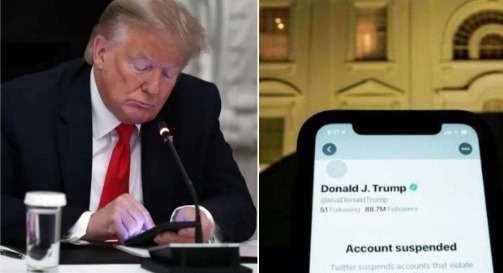 TRUTH Social will be created through a new company formed by a merger of the Trump Media and Technology Group and a special acquisition company (SPAC), according to a press statement published by both organizations.

Trump claimed the Big Tech companies - Facebook, Twitter, Disney, CNN - have not prohibited the socialisation of the Taliban, militant reformed Afghanistan, yet silenced the voice of beloved American President, which was him.

Trump said that the company’s mission is to create a rival to the liberal media consortium and fight back against the tyranny of the Big Tech companies.

Content created and supplied by: KeepItReal (via Opera News )