By AmeboHunter (self media writer) | 10 months ago

Despite reports that Aminu Yar'Adua, 36, who was remanded for allegedly killing four people in an auto accident in Yola, Adamawa State, is the son of the late President Umaru Yar'Adua, THISDAY investigations have revealed that the accused is the son of the elder Yar'Adua, Late Gen Shehu Musa Yar'Adua. 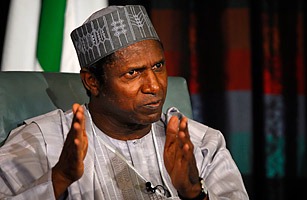 After a magistrate court in Yola ordered his remand, the report went viral on various social media platforms and news portals, identifying Aminu as the late former president's son. However, a family source who requested anonymity indicated that Aminu, who works with former Vice President Atiku Abubakar, is still a part of the Yar'Adua family, and that the explanation was not intended to dispute his membership in the Yar'Adua family, but rather to correct the facts.

According to the Nigerian News Agency (NAN), Yar'Adua, a student at the American University of Nigeria in Yola, was charged with causing death by unsafe driving on June 23, 2021. The prosecutor, Inspector Zakka Musa, revealed in court that the accused had run over six individuals while driving via the Yola bye-pass in June as a result of over speeding.

The victims were all from Sabon Pegi, Yola South Local Government Area of the state, and four were killed and two were injured in the accident, according to the court. Aisha Umar (30), Aisha Mamadu (32), Suleiman Abubakar (2), and Jummai Abubakar (30) died in the accident, while Rejoice Annu (28) and Hajara Aliyu (27) were injured, according to the report. 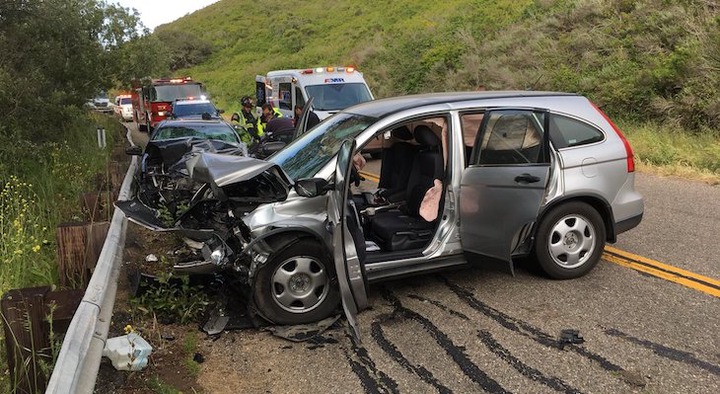 The prosecution officer told the court that the late Aisha Umar's relatives, Suleiman Abubakar and Jummai Abubakar, had claimed N15 million in compensation from the defendant. However, when the FIR was read to the defendant as the prosecutor had requested, he denied committing the crime and described the claim as false.

The prosecutor then requested that the case be adjourned so that he could copy the case file and send it to the Department of Public Prosecutions for legal advice. As a result, Magistrate Jummai Ibrahim granted the prosecution's request, adjourning the case until August 19, 2021, for further consideration, and remanding Aminu son in prison custody until then.