3 photos of first female General in the Nigerian Army.

By Abdull_dev (self media writer) | 2 years ago

Aderonke Kale is a Nigerian army psychiatrist who became the first female major-general in the Nigerian Army. 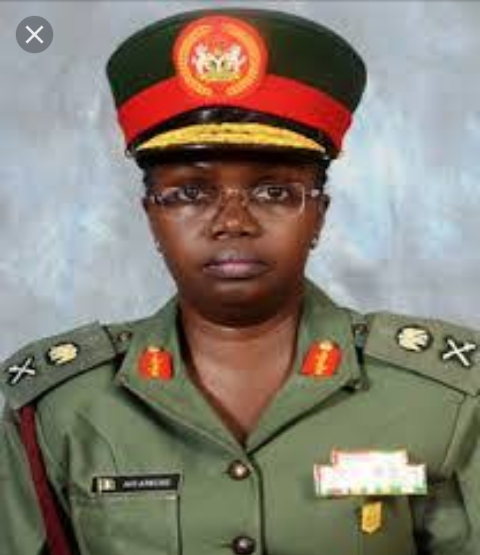 Introduction and inspection of military officers 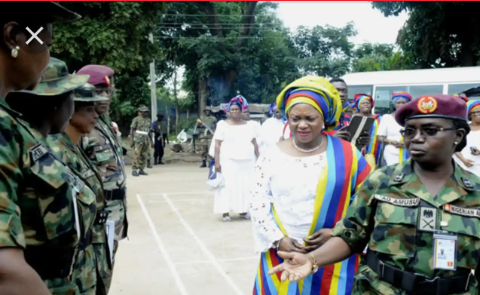 General Aderonke in her office while receiving a guest 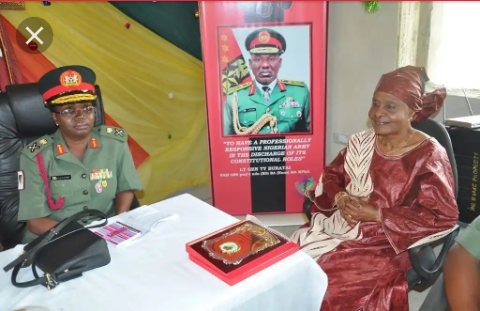 In the year 1972, Aderonke joined the Nigerian Army. This was a very rare decision for women in those days. She was a colonel and deputy commander of the Nigerian Army Medical Corps by 1990. She was later promoted to the rank of brigadier-general and in doing so became the first female general in West Africa.

Aderonke was later promoted to major-general in 1994 and became the first Nigerian woman to achieve that rank.

May the Almighty bless her for serving her father land.

I hope this will inspire our ladies to join the army because you hardly hear of women occupying high ranks or positions in the Nigerian Army except for a few.

Content created and supplied by: Abdull_dev (via Opera News )