Some Igala words that are borrowed from Yoruba

I wrote two days on the lexical borrowing between Igala and Hausa language. Today we shall be looking at the lexical borrowing between Igala and Yoruba language. It is not surprising when you hear Igala eavesdropping on a Yoruba conversation and they would be able to not just hear but also understand every bit of the conversations. This is because the two languages are very much related as they both traced their origin to Egypt and Yemen. 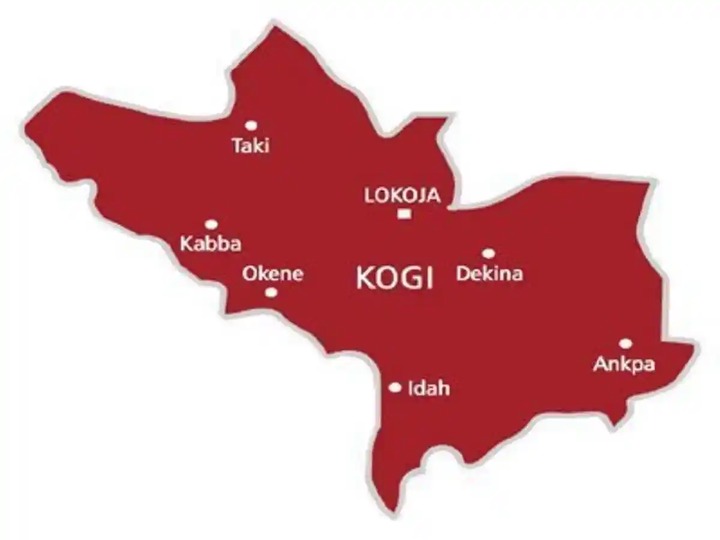 The Igala people would argue that they are the original owner of Nigeria as there is virtually no lnalguage in Nigeria that there is no Igala lexicology. The argument when traced to the history and how they come into the country, one would but wonder how they have been marginalized. Languages like Urhobo, Ebu, Ebira, Jukun, Igbo, Itsekiri, Ngala, Bassa, Ogori and the Calabari like Okrika too, are all related to igala languages.

From History, The Igbo have some conjugal histories with the Igala as the saying of Eri kingdom goes, the first place and father of all Igbo had their installations from Igala king called Attah.

The Yorubas on the other hand have strong histories with the Igalas. Below are selected words that share similar or same meaning in Yoruba and Igala languages.

Eni - in igala it is enye

Eji- it is same

Eta- it is same

Erin- it is eleé in Igala

Arun- it is élu in Igala

Eje- it is epae in Igala

Ejo - it is same in Igala

Ewa - it is same in Igala

Ina - in Igala it is Una

Oni - omi is the Igala word

Oko- this is same in Igala

Iyawo- this is same as igala but some prefer Oya.

They are thousands of similar lexical borrowing but these are few ones I had to lay hands on since we are mostly using them daily.

Note: it is easier for Igala to depict what a Yoruba person is saying compare to Yoruba person depicting that of Igala. This is a sign that Igala is truly the original.