AnambraDecides: Do Political Prophecies Play Any Role In Election Processes?

By ReignJerry (self media writer) | 27 days ago

Nigeria is a country that is blessed with highly spirited men of God who are respected by many because of the Grace they command.

During election period, some men of God are involved in releasing prophecies, predicting who would emerge the winner at the end of the voting process. Some of these prophecies come to pass as they rightly said, while others do not come to pass.

Igbere TV recently posted a video of a prophet who gave a prophecy on who is going to emerge as the winner in the just concluded Anambra State election which was held yesterday, November 6, 2021. According to Prophet Godwin Ikuru, also known as the "Seer", he said at the end of the day, the battle between Soludo and Ifeanyi Uba will be in favour of Soludo as he sees him as the next Governor of Anambra State. 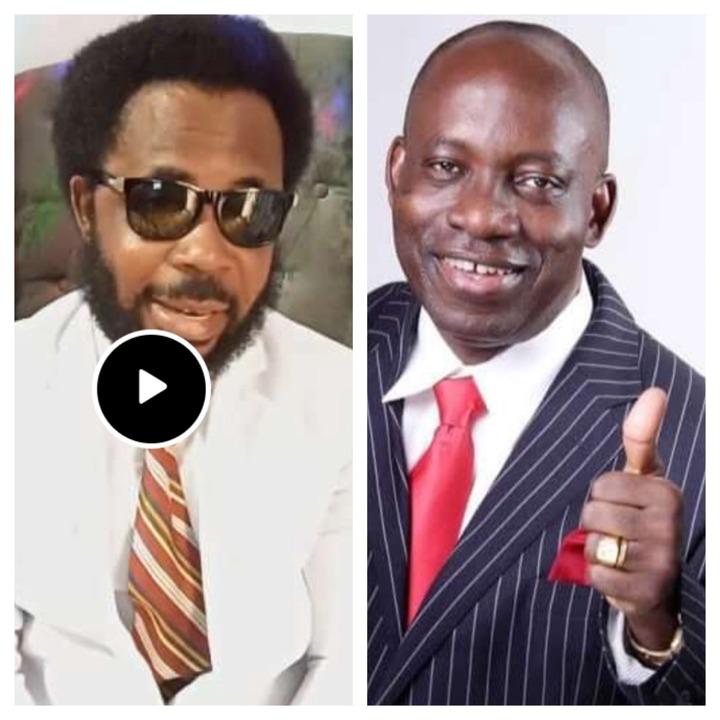 Though the video was posted today after the election, the Prophet said in the video that he released the prophecy before the election commenced.

After watching the video, I asked myself this question; Do Political Prophecies Play Any Role In Election Processes? Is it God that decides who will emerge victorious or the electorate who came out to vote for their respective candidates?

Although there is a portion of the scripture which says that God will give his children a leader after his heart, but does that means God is actively involved in politics?